142: The Cloud Pod spends the Weekend at the Google Data Lakehouse 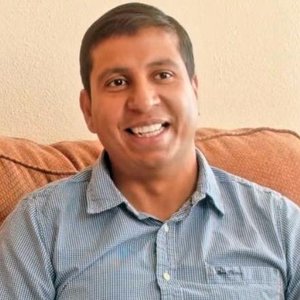 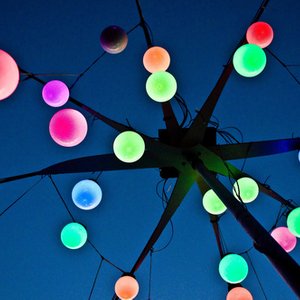 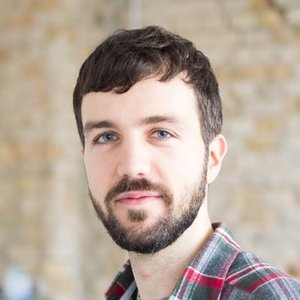 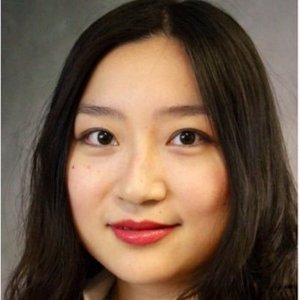 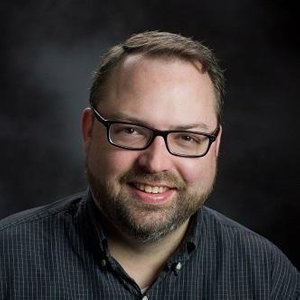 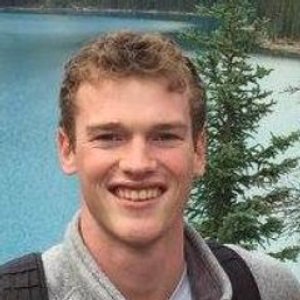 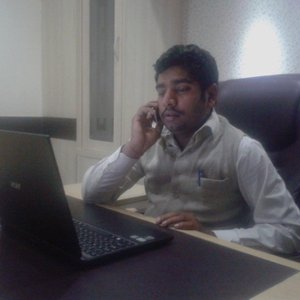 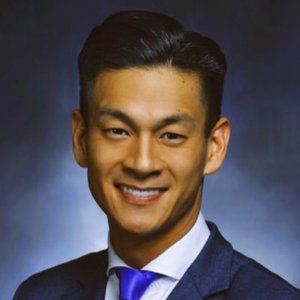 Let Your Analysts Build A Data Lakehouse With Cuelake

Summary Data lakes have been gaining popularity alongside an increase in their sophistication and usability. Despite improvements in performance and data architecture they still require significant knowledge and experience to deploy and manage. In this episode Vikrant Dubey discusses his work on the Cuelake project which allows data analysts to build a lakehouse with SQL queries. By building on top of Zeppelin, Spark, and Iceberg he and his team at Cuebook have built an autoscaled cloud native system that abstracts the underlying complexity. Announcements Hello and welcome to the Data Engineering Podcast, the show about modern data management When you’re ready to build your next pipeline, or want to test out the projects you hear about on the show, you’ll need somewhere to deploy it, so check out our friends at Linode. With their managed Kubernetes platform it’s now even easier to deploy and scale your workflows, or try out the latest Helm charts from tools like Pulsar and Pachyderm. With simple pricing, fast networking, object storage, and worldwide data centers, you’ve got everything you need to run a bulletproof data platform. Go to dataengineeringpodcast.com/linode today and get a $100 credit to try out a Kubernetes cluster of your own. And don’t forget to thank them for their continued support of this show! Are you bored with writing scripts to move data into SaaS tools like Salesforce, Marketo, or Facebook Ads? Hightouch is the easiest way to sync data into the platforms that your business teams rely on. The data you’re looking for is already in your data warehouse and BI tools. Connect your warehouse to Hightouch, paste a SQL query, and use their visual mapper to specify how data should appear in your SaaS systems. No more scripts, just SQL. Supercharge your business teams with customer data using Hightouch for Reverse ETL today. Get started for free at dataengineeringpodcast.com/hightouch. Have you ever had to develop ad-hoc solutions for security, privacy, and compliance requirements? Are you spending too much of your engineering resources on creating database views, configuring database permissions, and manually granting and revoking access to sensitive data? Satori has built the first DataSecOps Platform that streamlines data access and security. Satori’s DataSecOps automates data access controls, permissions, and masking for all major data platforms such as Snowflake, Redshift and SQL Server and even delegates data access management to business users, helping you move your organization from default data access to need-to-know access. Go to dataengineeringpodcast.com/satori today and get a $5K credit for your next Satori subscription. Your host is Tobias Macey and today I’m interviewing Vikrant Dubey about Cuebook and their Cuelake project for building ELT pipelines for your data lakehouse entirely in SQL Interview Introduction How did you get involved in the area of data management? Can you describe what Cuelake is and the story behind it? There are a number of platforms and projects for running SQL workloads and transformations on a data lake. What was lacking in those systems that you are addressing with Cuelake? Who are the target users of Cuelake and how has that influenced the features and design of the system? Can you describe how Cuelake is implemented? What was your selection process for the various components? What are some of the sharp edges that you have had to work around when integrating these components? What involved in getting Cuelake deployed? How are you using Cuelake in your work at Cuebook? Given your focus on machine learning for anomaly detection of business metrics, what are the challenges that you faced in using a data warehouse for those workloads? What are the advantages that a data lake/lakehouse architecture maintains over a warehouse? What are the shortcomings of the lake/lakehouse approach that are solved by using a warehouse? What are the most interesting, innovative, or unexpected ways that you have seen Cuelake used? What are the most interesting, unexpected, or challenging lessons that you have learned while working on Cuelake? When is Cuelake the wrong choice? What do you have planned for the future of Cuelake? Contact Info LinkedIn vikrantcue on GitHub @vkrntd on Twitter Parting Question From your perspective, what is the biggest gap in the tooling or technology for data management today? Closing Announcements Thank you for listening! Don’t forget to check out our other show, Podcast.__init__ to learn about the Python language, its community, and the innovative ways it is being used. Visit the site to subscribe to the show, sign up for the mailing list, and read the show notes. If you’ve learned something or tried out a project from the show then tell us about it! Email hosts@dataengineeringpodcast.com) with your story. To help other people find the show please leave a review on iTunes and tell your friends and co-workers Join the community in the new Zulip chat workspace at dataengineeringpodcast.com/chat Links Cuelake Apache Druid Dremio Databricks Zeppelin Spark Apache Iceberg Apache Hudi The intro and outro music is from The Hug by The Freak Fandango Orchestra / CC BY-SA

Is the data lakehouse more than just a buzzword? Why has the term sprung up and are there any use cases where a lakehouse might make sense? Join Helena Schwenk and Graham Sharpe, director of strategic solutions at Exasol, as they explore the term and provide practical advice for data pros and organizations trying to get to grips with what it really means. If you want to explore more of our podcasts and extra talking points and resources, check out the DataXpresso homepage.

Data Lakehouse - What is it about?

Tales from the Cloud

In this episode Felipe and Mike talk about the evolution of the Data Warehouse to what is called a Data Lakehouse.  What is it?  Should every organization adopt it? Why? What are the technologies involved? And we ended up opening a Pandora's Box for following episodes.

Orchestrate all the Things podcast: Connecting the Dots with George Anadiotis

Data warehouses alone don't cut it. Data lakes alone don't cut it either. So whether you call it data lakehouse or by any other name, you need the best of both worlds, says Databricks. A new query engine and a visualization layer are the next pieces in Databricks' puzzle. We connected with Ali Ghodsi, co-founder and CEO of Databricks, to discuss their latest news: the announcement of a new query engine called Delta Engine, and the acquisition of Redash, an open source visualization product. Our discussion started with the background on data lakehouses, which is the term Databricks is advocating to signify the coalescing of data warehouses and data lakes.  We talked about trends such as multi cloud and machine learning that lead to a new reality, how data warehouses and data lakes work, and what does the data lakehouse bring to the table. We also talked about Delta Engine and Redash of course, and we wrapped up with an outlook on Databricks business growth. ZDNet article published in June 2020

Audio Blog: All Hail, the Data Lakehouse! (If Built on a Modern Data Warehouse) by Wayne Eckerson

This audio blog is about the data lakehouse and how it is the latest incantation from a handful of data lake providers to usurp the rapidly changing cloud data warehousing market. It is one of three blogs featured in the data lakehouse series.Originally published at: https://www.eckerson.com/articles/all-hail-the-data-lakehouse-if-built-on-a-modern-data-warehouse