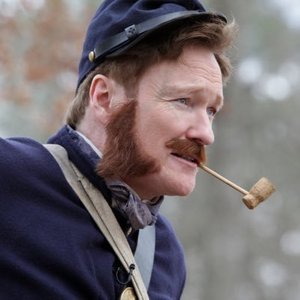 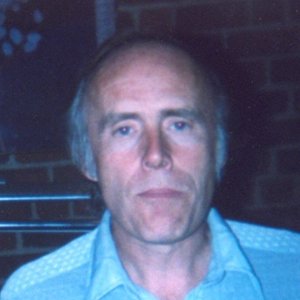 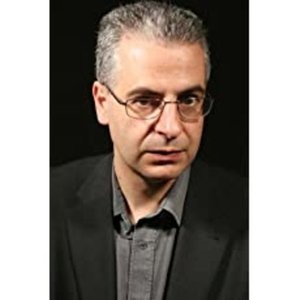 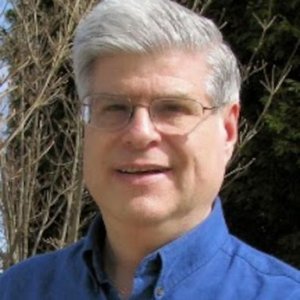 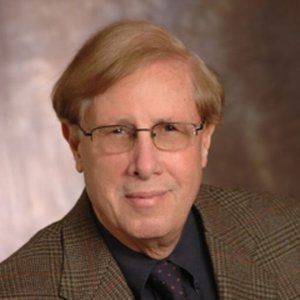 On this episode of Expanded Perspectives Classic Rewind,  going all the way back to April 21, 2014 when we spoke to the researcher, author, and podcaster Christopher O’brien. Since 1992, Christopher O’Brien has investigated over one thousand paranormal events reported in the San Luis Valley–located in South-central Colorado/North Central New Mexico. Working with law enforcement officials, ex-military, ranchers, and an extensive network of skywatchers, from 1992 to 2002 he documented one of the most intense waves of unexplained activity ever reported from a single geographic region of North America. His ten-year investigation resulted in the four books of his “mysterious valley” trilogy, The Mysterious Valley, Enter the Valley, Secrets of the Mysterious Valley, and Stalking the Herd. His meticulous field investigation of UFO reports, unexplained livestock deaths, Native American legends, cryptozoology, secret military activity, and the folklore, found in the world’s largest alpine valley, has produced one of the largest databases of unusual occurrences gathered from a single geographic region. Show Notes: The Mysterious Valley Enter the Valley Secrets of the Mysterious Valley Stalking the Herd Want to share your story? Email: expandedperspectives@yahoo.com Hotline: 888-393-2783 Music: All music for Expanded Perspectives is provided by Epidemic Sound!

The subject of Trickster-ism has permeated human belief for millennia but today, in the 21st Century, very little is publicly known about "The Trickster." Graced by many names including; fool, sage, coyote, Loki, men-in-black etc., tricksters have inhabited culture for millennia and this casual force has played pivotal roles throughout history. Author/field-investigator Christopher O'Brien redefines this hidden subject of "tricksters" from a new, fresh perspective and he begins a journey down to the enchanted southwest desert to study the many elusive tricksters of North American indigenous myth and lore. He quickly realizes, that for millennia, tricksters have been shrouded world-wide behind many guises such as skinwalkers, shapeshifters jokers, loki, jinn, sorcerers, witches and other dark adepts. And that they have burrowed deep inside human belief into the core of human culture. Cryptids, elementals, werewolves, vanishing hitchhikers, demons and dancing devils have been reported around the world for generations. But why? What are these forces? What is their agenda? O'Brien journeys out into the field to determine whether these phenomenal masks worn by the tricksters can provide us a direct conduit to the unknown today in the 21st Century. Could it be that these denizens of phenomenal events may be attempting to communicate a warning to humanity in this uncertain age of prophesized change? For thirteen years, Christopher O'Brien investigated and researched the mysterious San Luis Valley (CO/NM), one of America's most anomalous regions, and his Mysterious Valley book series and numerous TV appearances have been appreciated by millions. After his years spent in the field chasing UFOs, Bigfoot, prairie dragons and other fantastic trickster-like phenomena, he wonders, "are these tricksters using knowledge of collective superstition to inhabit and manipulate the modern world?" His journey of discovery and his conclusions will surprise you, for it appears that the tricksters are alive and well and operating in the 21st Century. Reporting from places such as the Navaho, Apache and Hopi Reservations of Arizona, the four sacred mountains of the Four Corners, and the Temple of the Inscriptions at Palenque, Mexico in the Chiapan Highlands. O'Brien uncovers intriguing accounts that suggest there are beings walking among us able to utilize fantastic abilities. He realizes that subtle, deeply ingrained beliefs regarding these dark adepts with wild talents have subtly shaped cultural belief around the world for generations and today, these fantastic creatures continue to instill fear and awe. O'Brien courageously tackles, redefines and examines the mysterious world of the tricksters. Chapters include: Trapping Mercury: Defining the Tricksters; Fourth World Adepts: Coyote Knows What He's Doing; The Need of a House: Kali's Journey From the East; Ascent Into the Netherworld: Tantric Tulpas of the Baba Believers; Dark Age Gods: Book of The Scribe and Other Fantastic Talismans; Into the Underworld: Ghosts, Monsters and the Netherlands; The Bloody Dance: Vampires, Ritual Sacrifice and the Role of Blood; Sante Fe to del Norte': The Devil Gets Down in Pojoaque; Across Four-Corners: Path of the Skinwalker; Hidden in Plain Sight: Witches, Brujos, Orishas and the Occult; Dwellers of the Threshold: Werewolves, Cryptids and Shape-Shifting Monsters; Chasing Fairies and the Jinn: Summoning Ultra-terrestrials in Magonia; Ouija Jones And the Neo-Pagans: Channeling and the Art of Ascended Masters; The Dark Gods: Does Cthulhu Loath You?; Analyzing the Projectionist: The Politics of the Trickster; 2012, Prophesy and Tricksterism: Coyote Knows Who We Are; more. - www.ourstrangeplanet.com

Just Roll With It

We have a great episode with Christopher O'Brien, who has spent 20 years investigating UFOs! However, the episode starts with Parker complaining losing a part of the podcast due to tech issues. Further on the line the discussion of a good name for a Green Bay, Wisconsin themed dispensary. The latter half is spent interviewing  Christopher and questions about what he knows and has to share! Hosted by Parker &amp; Conrad who have no clue what we're doing, hoping no one notices, and maybe enjoys Just Roll With It.Intro &amp; Outro CG Beats "Serendipity"

Christopher O'Brien discusses his longtime investigations into UFOs, his many sightings, and his research of cattle mutilations, late in the show he talks about his part with James Fox in developing a multi-part miniseries that will utilize the 17 terabytes of footage James has taken while  investigating important UFO cases around the world, also the UFO data acquisition program (ufodap) will supply gear and operate our multi-sensor and camera equipment during his upcoming investigative voyages to Catalina and Guadalupe Island.  https://ufodap.com/ for more information. Ray Stanford joins the show for the last 15 minutes. WE WOULD APPRECIATE YOUR SUPPORT Click this link! SHOW NOTES

Christopher O'Brien is quite an amazing man. He is an investigative journalist, multi-title author, synth player, artist, TV/Radio personality/spokesman, and an aspiring techno-schaman. I think he is one of the best researchers of his time &amp; his new technology UFODAP is briliant. His work in the San Luis Valley is yeilding amazing experiences, information &amp; results.

Christopher O'Brien moved to the San Luis Valley in 1989 and began his private investigation of unusual events documented in his 1996 book The Mysterious Valley . He has written articles for numerous magazines, including Fate, UFO Universe, Phenomena, Zeitgeist, and UFO Encounters. His investigation and research have been featured in the Denver Post, Pueblo Chieftain, New Mexican, Rocky Mountain News, Albuquerque Journal, and in an ongoing series in Spirit magazine.O'Brien has also helped develop, field-produce, supply footage, and appeared in four segments of the syndicated Paramount television program Sightings; appeared on Inside Edition, Showtime, Extra; was featured in the TBS Documentary "UFO: The Search," and in a BBC2 documentary aired in the fall of 1997. Chief Investigator for Skywatch International, he has field-produced and directed television segments for the nationally syndicated paranormal news-magazine program Strange Universe and is currently working on a documentary on location in San Luis Valley.

Episode 30 The 2nd Annual Secrets of the Sasquatch held in July 2019 hosted author of Stalking the Herd: Unraveling the Cattle Mutilation Mystery and Ancient Aliens contributor Christopher O'Brien. Join us for this 2 part discussion as we ask Christopher O'Brien to narrow down his perspective on the matter at hand, Sasquatch.

Episode 30 The 2nd Annual Secrets of the Sasquatch held in July 2019 hosted author of Stalking the Herd: Unraveling the Cattle Mutilation Mystery and Ancient Aliens contributor Christopher O'Brien. Join us for this 2 part discussion as we ask Christopher O'Brien to narrow down his perspective on the matter at hand, Sasquatch.