Becoming a Woman of Courage with LaTan Murphy

This week's guest on the podcast is LaTan Murphy. LaTan is a woman of many talents: an interior decorator, author, singer, speaker and co-host of Real Victory Radio. She's also a self-proclaimed chicken who recently released her newest book, Courageous Women of the Bible: Leaving Behind Fear and Insecurity for a life of Confidence and Freedom.  I know you're going to love our conversation where she shares lessons learned about Deborah in the Bible and how God used her to help save a nation from their enemies and bring 40 years of peace. In today's culture it's important to become the courageous women God is calling us to be so that we can make a difference in this generation and generations to follow. I hope you'll be inspired by this episode to trust God and step into your calling. 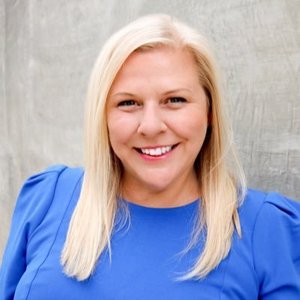 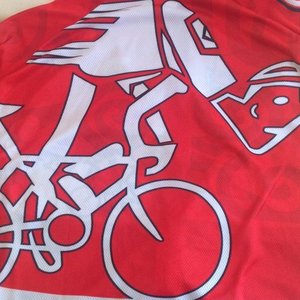 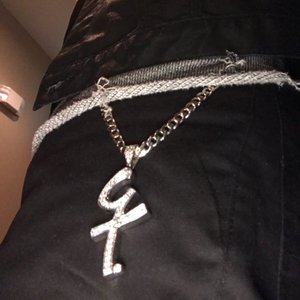 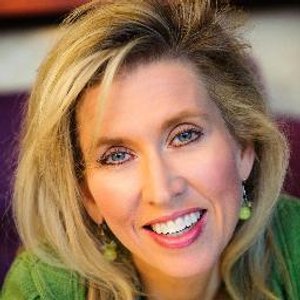 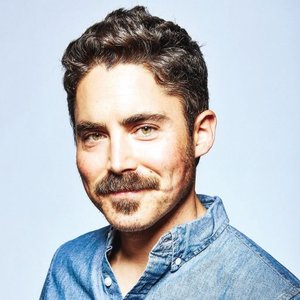 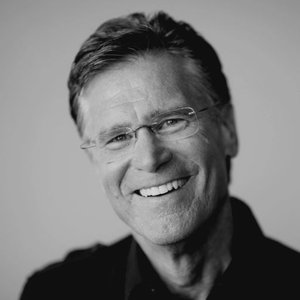 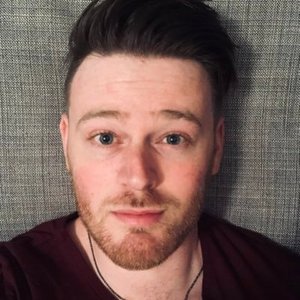 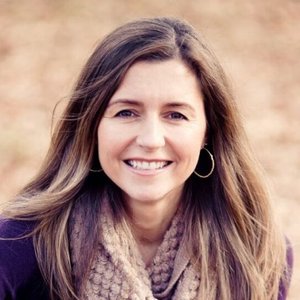 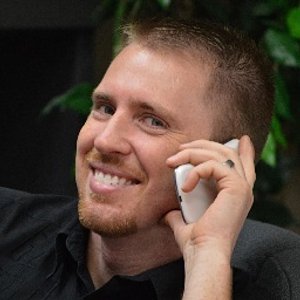 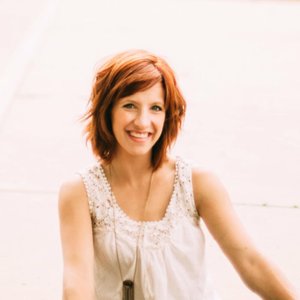 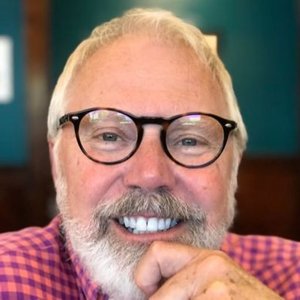 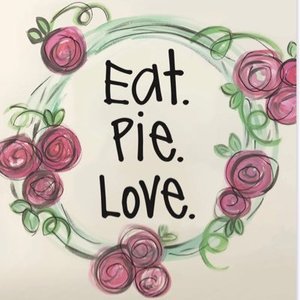 Past to Power Podcast (Radio)

Two really is better than one! That’s why Real Victory Radio now has 2 hosts! Introducing my new co-host, LaTan Murphy! We’ve been dying to tell you and now you know! You can’t have victory without being courageous! That’s why we’ve teamed up to bring an even more powerful message to help you GO COURAGEOUSLY and LIVE VICTORIOUSLY! You can listen to Real Victory Radio each week by streaming live from your computer or phone from anywhere on 947FMTHEWORD.com or there’s an app for Apple! If you’re local in Denver just tune in to 94.7 FM The Word every Saturday, at 6 am or 4 pm to Real Victory Radio! Real Victory Radio is a listener-supported ministry program of Amy Elaine Ministries, please check out our website to learn more about becoming a partner. Join The Victory Movement and help us inspire others to live a victorious life! You can give a one-time gift or a monthly gift to help keep Real Victory Radio on the air. Honestly, we can’t do this without support from our listeners and friends. For more details visit amyelaine.com/real-victory-radio-movement/ I’d love to hear your feedback on this episode. Please comment to share your thoughts and give a “thumbs-up” if you liked today’s conversation! For a little extra fun, you can watch the Facebook Live recording of our announcement: The post A New Co-Host! Welcoming LaTan Murphy to RVR first appeared on Amy Elaine.

Breaking Free From Our Comfort Zone for Jesus with LaTan Murphy on CD Speak UP!

Join us this week on Christian Devotions SPEAK UP! as host Scott chats with conference director, writer and Worship Leader LaTan Murphy.La-Tan Murphy is founder of: Colors of His Love Women’s Conference since 2011. The heart of this ministry is to challenge women to reach every culture with the love of Christ. As an event speaker and vocalist, La-Tan finds encouraging others most important.  Drawing from a wealth of life experiences as a wife, mother, and grandmother, she uses real-life experiences as her greatest sources for speaking and writing inspiration. La-Tan is an award-winning article writer. She is a regularly featured columnist for the nationally recognized WHOA Women’s Magazine. La-Tan’s books have been featured in Southern Writers Magazine in the 2014 January Edition, and the October 2014 edition as MUST READS.  Her articles have been published on Girlfriends in God Devotional/Crosswalk.com, as well as Just 18 Summers and the American Daily Herald, Inspire a Fire. Her articles have been featured alongside Joyce Meyer, Lisa Osteen, Kim Alexis, Gretchen Carlson- Fox News and Megan Alexander – Inside Edition.  Her book entitled: God’s Provision in Tough Times was a finalist for the 2014 Selah Award.