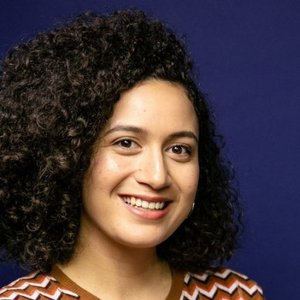 Back once again with some old behaviour, here's a classic from the Laugh Out London comedy fest with John Robins and Rose Matafeo See acast.com/privacy for privacy and opt-out information.

Rose Matafeo is a comedian, writer and actor from New Zealand who began her comedy career at age 15. In 2018, her stand-up show Horndog … 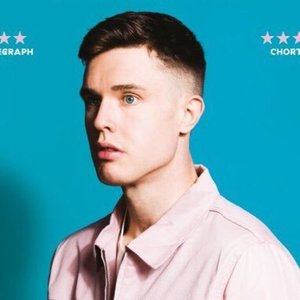 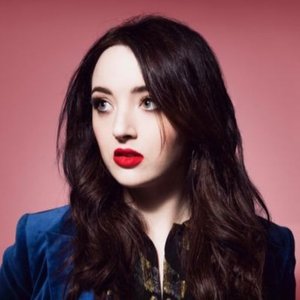 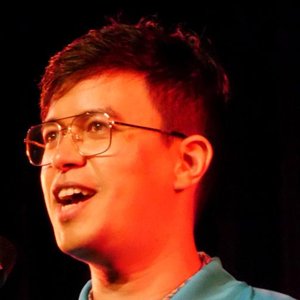 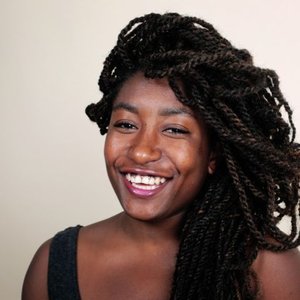 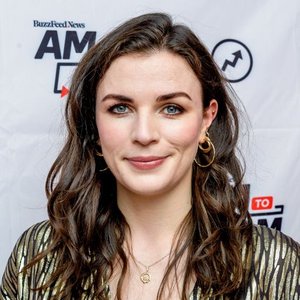 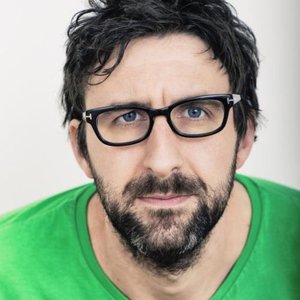 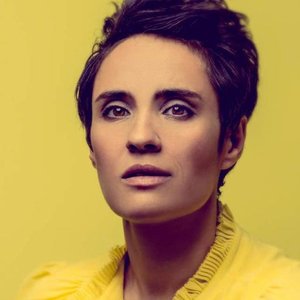 BBC Three’s Starstruck sparks a debate about sit down wees. Plus, reviews of Viewpoint on ITV and Sky Atlantic’s Mare of Easttown starring Kate Winslet.

Rose Matafeo discusses her new BBC3 comedy Starstruck. It follows Jessie, a millennial living in East London juggling two dead end jobs and navigating the awkward morning-after-the-night-before, when she discovers the complications of accidentally sleeping with a famous film star. She talks about creating a rom-com, diversity and why her comedy hero is the Dude in the Big Lebowski. The composer Isobel Waller-Bridge is known for her eclectic influences and celebrated scores for stage and screen, ranging from Emma to Vita and Virginia and Fleabag. She has composed the score for a new RSC production of The Winter’s Tale, due to have been staged last year but now filmed for BBC Lights Up. She talks about scoring a play that has such shifts of mood, her intimate and detailed working process and the rewards of collaboration.On Earth Day, Folk duo Ninebarrow explain how they're offsetting their carbon footprint in a plan inspired by the story of Vice-Admiral Cuthbert Collingwood, second-in-command at the Battle of Trafalgar, who planted acorns as recompense for the great oaks that were being chopped down for ship building. Jon Whitley and Jay LaBouchardiere from the band explain how this story also inspired their new album, A Pocketful of Acorns. Presenter: Nick AhadProducer: Jerome Weatherald

Live from Auckland! Stand-Up Comedian, Director, Actor and Writer Rose Matafeo describes a near-death flight, the need for railway dining reform, and what it was like doing a national tour in the year of Covid. See acast.com/privacy for privacy and opt-out information.

Rose Matafeo is one of those excellently excellentactor-comedian-writer-performers that is going to be HUGE so, so soon- in part no doubt to her starring role in the new New Zealandpregnancy rom-com (not a genre but hey) called Baby Done, where herdry humour and amazing screen presence just beam off your TV. Here shetalks to Ali about New Zealand comedy vs. UK comedy, the strangestscenes to shoot and all of her amazing lockdown crafting creations.You're going to love this one, promise.

Rose Matafeo is one of the hottest comedians on the planet having won awards, recorded a stand-up special and chalked up a raft of TV and film appearances across the planet.The pride of New Zealand now stars in the superb Baby Done - exec produced by Taika Waititi - available to watch across digital platforms from 22 January. Rose plays Zoe, who becomes pregnant to her long-term boyfriend. But is this really what Zoe really wants? As with many great comedies, this tugs at the heartstrings one moment, before having you laugh uproariously the next.Rose can also be seen in stand-up special Horndog on BBC Three in March and new series Starstruck, on BBC Three and HBO Max later in the year. See acast.com/privacy for privacy and opt-out information.

This week on the podcast Ed is joined by award winning comedian and fellow Series 9 contestant, the wonderful Rose Matafeo. The pair discuss their competitiveness, the infamous 'Fish poster' and how they work well in escape rooms. As well as this they chat all things Series 10 - mini robots, talking backwards and marble runs but who will be victorious in the series? Listen in to hear Rose's prediction.   Get in touch with Ed and future guests:taskmasterpodcast@gmail.com Visit the Taskmaster Youtube channelwww.youtube.com/taskmaster For all your Taskmaster goodies visit www.taskmasterstore.com Sales, advertising and general enquiries:dknight@avalonuk.com Taskmaster is on Channel 4 Thursdays at 9pm and you can catch the family friendly version Sundays on E4 at 6pm. Taskmaster the podcast is produced by Daisy Knight for Avalon Television Ltd See acast.com/privacy for privacy and opt-out information.