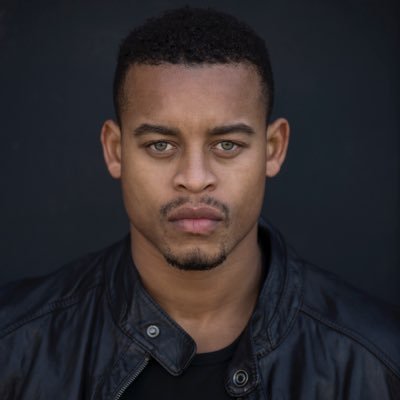 One on One with Robert Ri'chard

Celebrity guest speaker and Television &amp; Film Actor, Robert Ri'chard, voices his story and experiences that have led him to a thriving wave of success. Besides his acting career, discover his business entrepreneurship and learn about the importance of health and wellness!Famous film and television director, Brian Robbins, describes Robert as a sniper in cinema, “If you need to shoot the best scene in your movie and you have one take, you call Robert Ri’chard.” Emmy Award winning actor Ri’chard (French pronunciation) has a strong love for collaborating and creating the best work. The expansive spectrum of his roles has garnered screen time with box office juggernauts Samuel L. Jackson, John Travolta, Alec Baldwin, Oprah, Forest Whitaker, and Vanessa Williams. If you ask Robert to describe the work in his future he would beam his bright smile and say, “ Running, carrying the hero’s weapon, and kissing the lead actress.”Hear exclusively about the Netflix reboot of the American sitcom, "One on One," upcoming projects, and movies to come!--- Support this podcast: https://anchor.fm/livewithjacquelinevaldez/support