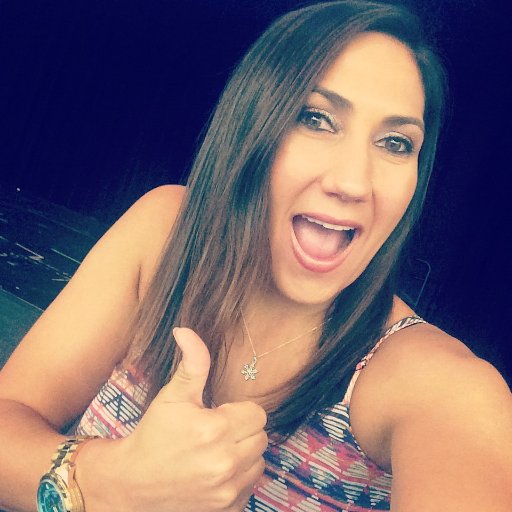 This show focuses on #WCOOP2020, which is now underway. And who better to talk to about the World Championship of Online Poker than Shaun Deeb, a player with eight WCOOP titles? Plus, Joe reveals he’s seen a rough cut of Paul Schrader’s ‘The Card Counter’ (the movie he worked on as a poker consultant), and Sam Williams from the UK competes for a #SundayMillion ticket and #PokerInTheEars T-shirt in a ‘Good Will Hunting’-themed edition of ‘Superfan vs Stapes’. As James and Joe are currently streaming every day (twitch.tv/pokerstars and youtube.com/pokerstars), they won’t be recording the next episode of the podcast until 16th September. In the meantime, please don’t forget to comment, like and subscribe.