9/11 Unmasked, Part 2: A Conversation with Dwain Deets about Able Danger

Former NASA engineer explains evidence that an intelligence operation, Able Danger, knew Mohammad Atta was in the US yet was forbidden to share this information with the FBI This is the second of a four-part series on 9/11, specifically, the work of the 9/11 Consensus Panel, an international 23 person panel of 9/11 researchers. The panel was spearheaded by Dr. David Ray Griffin and Elizabeth Woodworth. They have published a book on their work entitled, 9/11 Unmasked: An International Review Panel Investigation. (Read a review). This is from the book’s cover:9/11 Unmasked is the result of a six-year investigation by an international review panel, which has provided 51 points illustrating the problematic status of all the major claims in the official account of the 9/11 attacks, some of which are obviously false. Most dramatically, the official account of the destruction of the Twin Towers and World Trade Center 7 could not possibly be true, unless the laws of physics were suspended that day. But other claims made by the official account including the claims that the 9/11 planes were taken over by al-Qaeda hijackers, that one of those hijackers flew his plane into the Pentagon, and that passengers on the planes telephoned people on the ground are also demonstrably false.The book reports only points about which the panel reached consensus by using the best-evidence consensus model employed in medical research. The panel is composed of experts about 9/11 from many disciplines, including physics, chemistry, structural engineering, aeronautical engineering, and jurisprudence.Last week Elizabeth Woodworth and Dr. Graeme MacQueen were my guests to discuss the purpose, goal, and work of the panel as well as address a few of the 51 points including foreknowledgeof world trade center 7’s collapse, eyewitness testimony of explosionsprior to the collapse of the world trade center towers, military drillsthat had been moved to September 11th, and evidence for steelrecovered from world trade center 7’s collapse.This week, I speak with consensus panel member Dwain Deets. Our conversation will focus on the alleged hijackers, including an analysis of whether or not phone callscould have been made from any of the planes, the strange story of Mohammad Atta (or were there two Mohammad Attas?), and, in particular, Able Danger, an 80 person intelligence network that identified an al-Qaeda cell in the Bronx, led by “Mohamed Atta” back in January 2000.You will also hear a portion of an interview I had with David Ray Griffinin which he discusses the work of the panel and evidence showing that Dick Cheney lied about his whereaboutson 9/11.Dwain Deets is the Former Director for Research Engineering and Aerospace Projects at NASA Dryden Flight Research Center, where his work earned him the NASA Exceptional Service Award and inclusion in “Who’s Who in Science and Engineering."Deets served as a Director on the Architects and Engineers for 9/11 Truth Board from 2008 to 2009. He spoke on 9/11-Truth subjects on several occasions. The titles of these presentations include The Puzzling WTC7 Destruction; United 93: A Tale of Two Planes?; 9/11 Consensus Panel; and The Pentagon 757.Part 1: 9/11 Unmasked: A Conversation with Elizabeth Woodworth and Graeme MacQueen about the 9/11 Consensus Panel 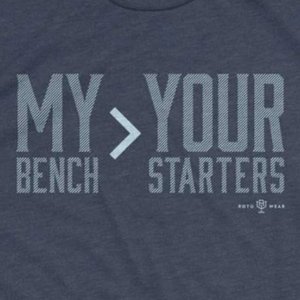 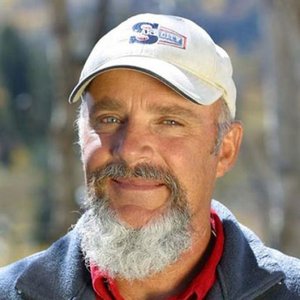 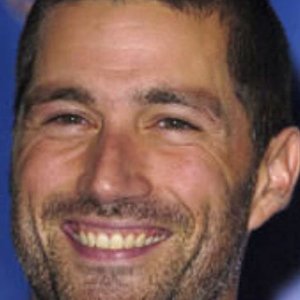 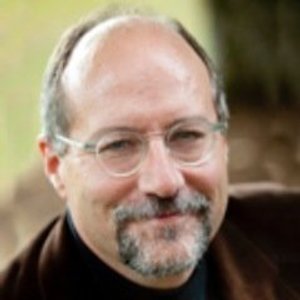 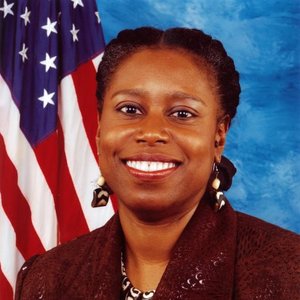 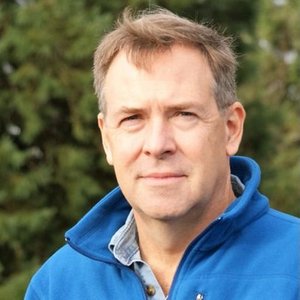 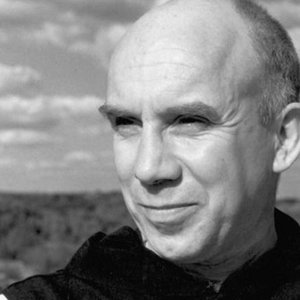 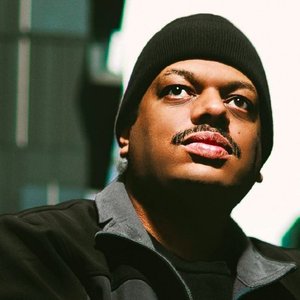 9/11 Unmasked, Part 2: A Conversation with Dwain Deets about Able Danger

This is the second of a four-part series on 9/11, specifically, the work of the 9/11 Consensus Panel, an international 23 person panel of 9/11 researchers. The panel was spearheaded by Dr. David Ray Griffin and Elizabeth Woodworth. They have published a book on their wor...