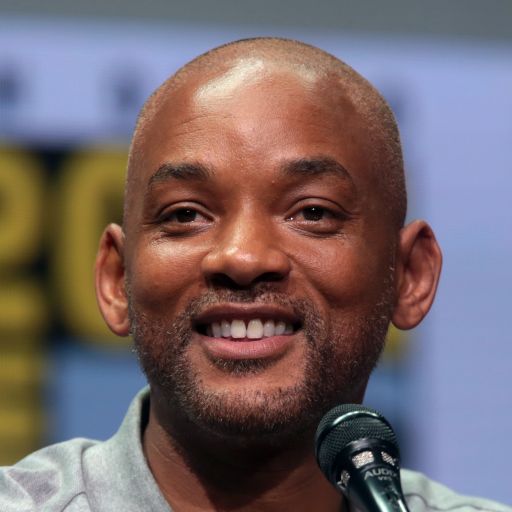 Acting Class with Will Smith

In this Masterclass, Will Smith becomes Angela Rye’s acting coach and teaches her a few acting techniques. During this virtual acting class, Will shows Angela how to use her life experiences to tap into emotions of different characters. Angela applies Will’s acting tips and performs a scene with the actor—does she nail it?!This acting tutorial also includes a discussion with Will about how he gets into character, his past roles (including a big role he turned down!), and legendary career as a rapper.