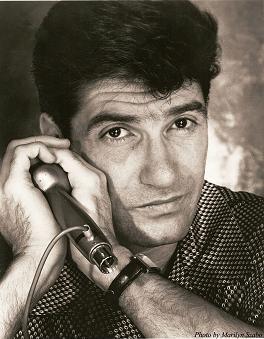 Bob Corritore is a harmonica player from Chicago. He attended the University of Tulsa where he was a business major. Bob talks about his memories of Chicago and Tulsa during those years. Bob would move to Arizona in the early 80's and worked alongside Louisiana Red. Bob would eventually come to be the owner of the Rhythm Room, a premier blues club in Phoenix. Bob has released several of his own albums and plays on countless others.  Join me as I interview Bob Corritore.--- Support this podcast: https://anchor.fm/lvsmusikkorner/support