Our Great Coach on this episode is basketball coach, Jackie Carson. Jackie Carson is the Head Coach of the Furman University Women's Basketball team.  She also played there as a student athlete, and still hold the conference record for most free throws made. In 1999 she was honored as Furman’s Female Athlete of the Year and in 2009 she became on the third player in the programs history to have their jersey retired. She started her coaching career in 2003, progressing through Assistant Coaching Positions at Bucknell and Madison which included postseason appearances at the 2007 and 2010 NCAA tournaments. In 2010, she returned to Furman as the 9th Head Coach in the college’s history. Across her 11 seasons leading the team they have earned four postseason berths and 2 Women’s National Invitational Tournament appearances. In 2014 she recognised for her contribution to the sport by being awarded Conference Coach of the Year. Key topics she discusses with us include: As a woman, female coaches have to be better than the males going for the same job, and importantly show why they're better. Offers advice on dealing with negative self-talk and how some of the things you say in your head, you would never say out loud to anyone else.  She believes that that winning is a byproduct of the standards and values within the team. Wants to leave a legacy, where people learn that you can be a mom that works, be a black female that is successful and, you can do whatever it is that people say that you can't do. If you would like to send us any feedback or if you know a great coach, who has a unique story to share, then we would love to hear from you, please contact us at thegreatcoachespodcast@gmail.com

A Conversation with JACKIE CARSON

Jackie Carson is a singer and songwriter from Slippery Rock, PA. Check out her music here : https://spinnup.link/427260-i-wanna-dance Follow Mark-Xtreme here :  https://twitter.com/DjMarkXtreme https://www.instagram.com/djmarkxtreme/ https://www.facebook.com/DjMarkXtreme/ --- This episode is sponsored by · Anchor: The easiest way to make a podcast. https://anchor.fm/app Support this podcast: https://anchor.fm/xtremebpm/support 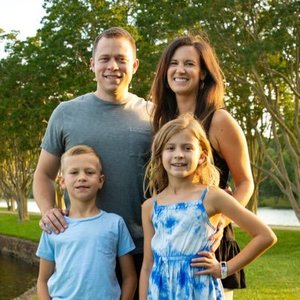 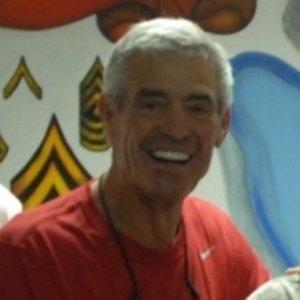 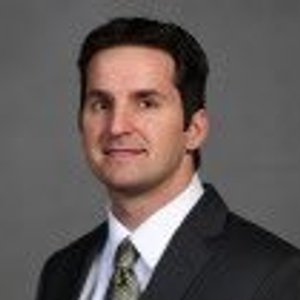 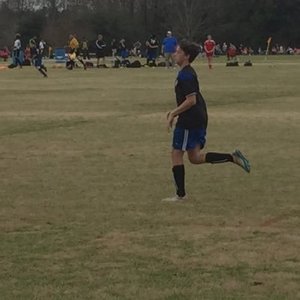 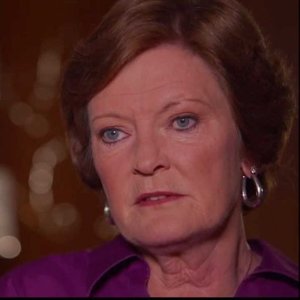 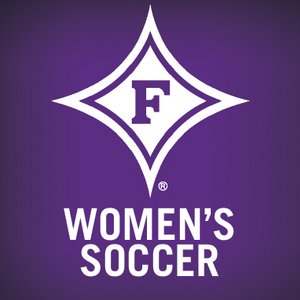 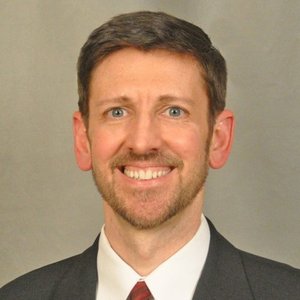 This episode is sponsored by the Dr. Dish Basketball Shooting Machine. Mention "Quick Timeout" and receive $300 off on the Dr. Dish Rebel, All-Star, and CT models.The "Return to Play" program is everything you need to stream, breakdown, and analyze your games. To find out more about how HUDL can help your team, visit Hudl Assist.Check out these post-player development resources:Sherri Coale: AAU Coaching Girls Basketball Series: Post Player Skill Development (DVD) Duke Basketball: Creating a Championship Post Player (DVD)

In this episode, we discuss:How this past season went for Furman’s Womens Basketball team (0:20)How Coach Carson got into coaching (2:45)Jackie’s favorite travel experience (5:46)One thing that no one knows about Jackie (10:25)Jackie’s advice to athletes wanting to play in college (13:36)Jackie’s next adventure (15:39)Follow Furman University Basketball:Team TwitterCoach Jackie Carson TwitterPodcast made in partnership with Acanela ExpeditionsTheme Song - I’ll Just Be Me by Gravity Castle

After a thrilling finish in Asheville, where the lady Paladins finished as the Runner-up. Dan talks with head coach Jackie Carson on the season and her post-season hopes for this squad!

Enough With The B.S. PODCAST

This episode... We talk with a Furman legend and now head coach of the women's team Jackie Carson. We discuss how important it is to be more than a coach, her playing/coaching career, and her thoughts about the WNBA opting out their CBA #AllDin #Furman

With basketball season ramping up, coach Jackie Carson sits down with Dan Scott to discuss the outlook of this season for her team.