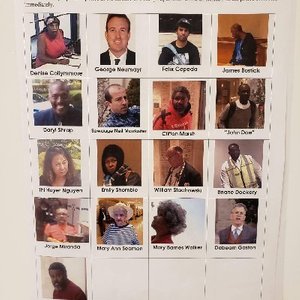 6/1/22 - George Neumayr  is the author of The Political Pope: How Pope Francis Is Delighting The Liberal Left And Abandoning Conservatives, co-author with Phyllis Schlafly of “No Higher Power: Obama's War on Religious Freedom” and a contributing editor for The American Spectator. 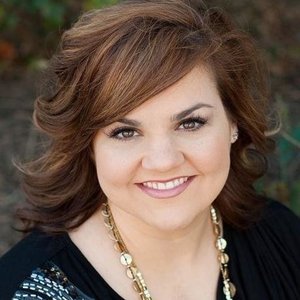 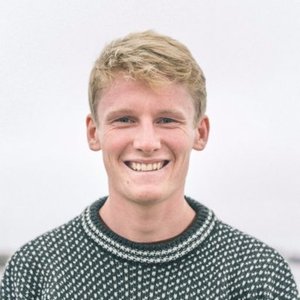 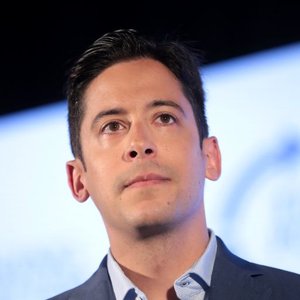 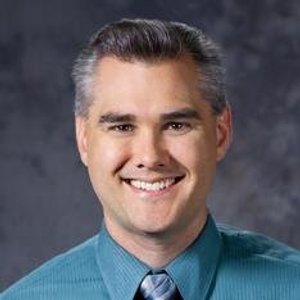 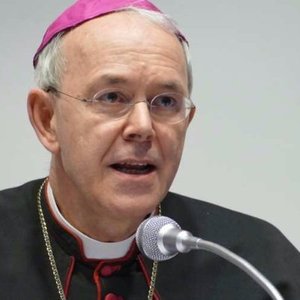 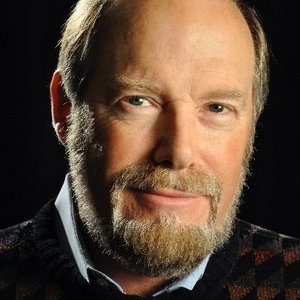 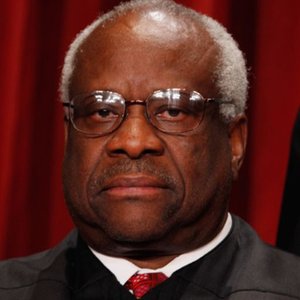 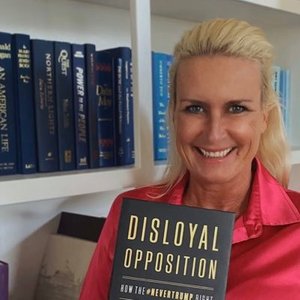 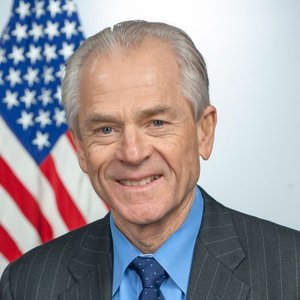 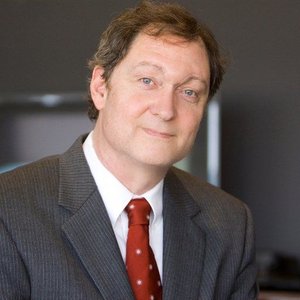 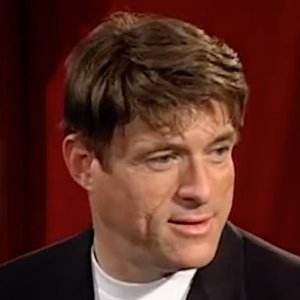 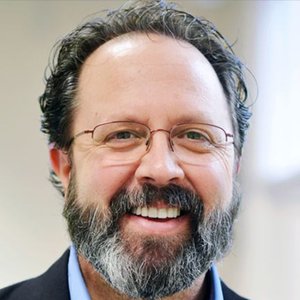 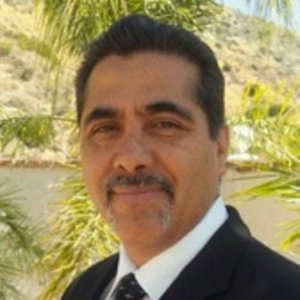 3/9/22 - Catholic author and editor George Neumayr returns to the show to discuss Russia's war against Ukraine, Joe Biden's politicization of his so-called "faith," the pushing of transgenderism and other LGTBQ ideologies in our schools, and much more. You can find more of George's great work at The American Spectator (spectator.org)

The Rise of the Religiously Unaffiliated (George Neumayr)

In this Timely Tuesday we welcome back George Neumayr of The American Spectator to discuss the rise of the religious "nones", the effect of secularized religion, and the increasing criminalization of Christianity. Father McTeigue wraps up with Timely Thoughts. The Rise of the Religiously Unaffiliated The Criminalization of Christianity in Finland Court Asked To Block Punishment Of Navy Members Seeking Religious Exemptions From Mandate

1/5/22 - George Neumayr is senior editor and writer at The American Spectator (spectator.org) and author of "The Biden Deception: Moderate, Opportunist, or the Democrats' Crypto-Socialist?," "The Political Pope: How Pope Francis Is Delighting the Liberal Left and Abandoning Conservatives," "No Higher Power: Obama's War on Religious Freedom," co-authored with Phyllis Schlafly.

George Neumayr is co-author of the national bestseller No Higher Power: Obama’s War on Religious Freedom. He is a contributing editor to (and former executive editor of) The American Spectator. He was op-ed editor for Investor’s Business Daily and has written on politics and religion for many publications, including The Washington Times, The Daily Caller, National Review Online, Human Events, New Oxford Review, and The Guardian. He is the former editor of Catholic World Report and a former media fellow at Stanford’s Hoover Institution. Today's show covers the Biden administration's recent willingness to leave Americans behind in Afghanistan and the overall butchering of the situation as a whole.

George Neumayr from The American Spectator, returns for Timely Topics, to explain what is going on with Fauci, Biden, and the Vatican this month. The Vatican Defends Biden on Communion "Faucism" at the Vatican Waffling of the Bishops on Biden and Communion

Journalist George Neumayr knows the details of former-Cardinal McCarrick better than most. He helps us dig deeper into the recent report. McCarrick’s ‘Nephews’ Still Run the Church How McCarrick Got Away The McCarrick Report: Odds and ends