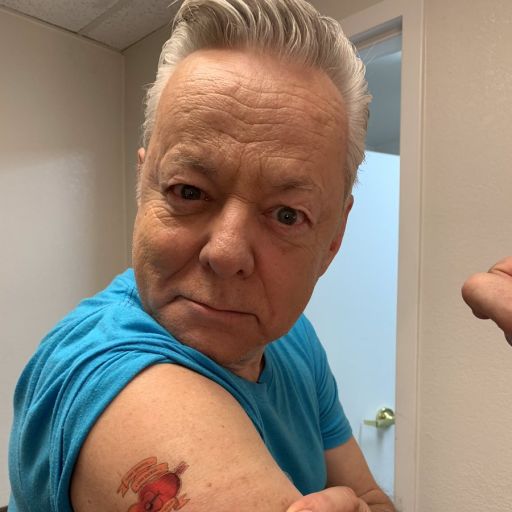 Mike Dawes Has A Podcast

We are delighted to close out season 1 of MDHAP with the great Tommy Emmanuel!Tommy is an Australian guitarist, songwriter and singer known for his complex fingerstyle technique, energetic performances and the use of percussive effects on the guitar. Originally a session player in numerous bands, Emmanuel carved out his own style as a solo artist, releasing award-winning albums and singles. In the May 2008 and 2010 issues of Guitar Player magazine, he was named "Best Acoustic Guitarist" in its readers poll. In June 2010 Emmanuel was appointed a Member of the Order of Australia. In 2011 he was inducted into the Australian Roll of Renown.Having closed the Sydney Olympics, performed more concerts than arguably any living guitarist, and being one of a handful of CGPs (certifies guitar players) Tommy is truly one of the greats. Enjoy our chat and thanks for making season 1 such a joy to make, please do leave us a review on your preferred platform! For more on Tommy Emmanuel visit http://tommyemmanuel.comFor $25 off a Tonewood Amp plus as all episodes, visit http://mikedaweshasapodcast.com