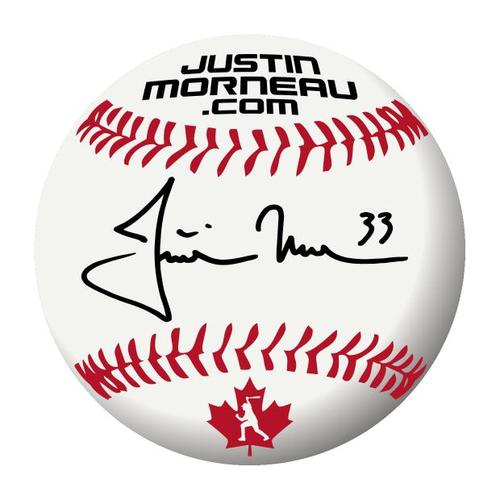 Odds Shark sports analyst Joe Osborne stops by to share his picks for tonight’s slate around the NBA and NHL (41:20). Kris Versteeg, former NHL forward and current Sportsnet analyst, weighs in on the Oilers’ offensive struggles against Toronto, Sheldon Keefe’s influence on the Maple Leafs’ torrid start, and the quality of competition within the North Division (49:38). Justin Morneau, former MLB first baseman and Blue Jays Central analyst, discusses Rowdy Tellez’s maturation and George Springer’s impact on the Jays’ lineup (1:34:53). John Scott, former NHL forward and host of the Dropping the Gloves podcast, chimes in on the Leafs’ newfound swagger, the team’s improved blue line, and how Toronto stacks up against other contenders outside of the North Division (2:01:18).  The views and opinions expressed in this podcast are those of the hosts and guests and do not necessarily reflect the position of Rogers Sports &amp; Media or any affiliates.