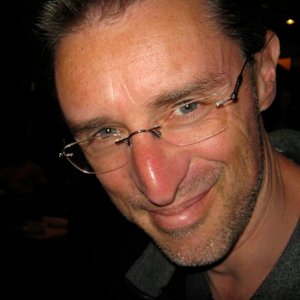 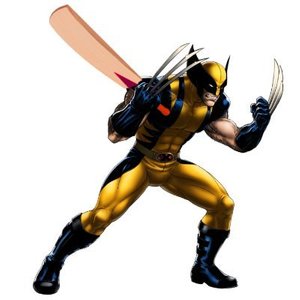 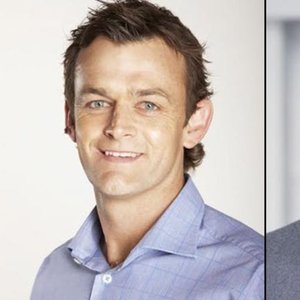 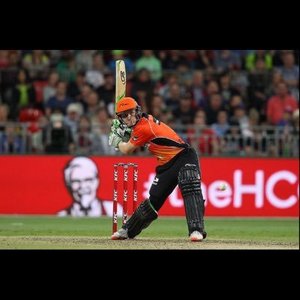 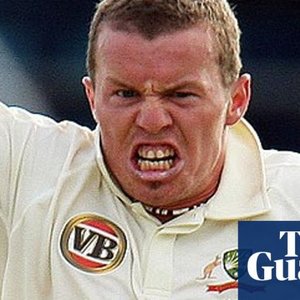 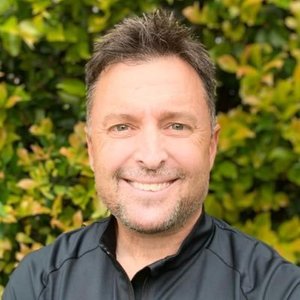 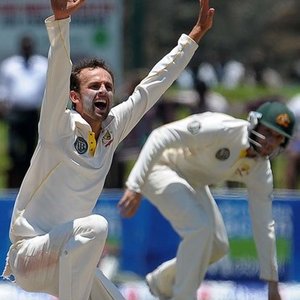 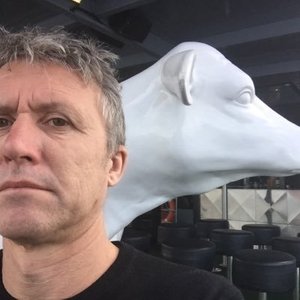 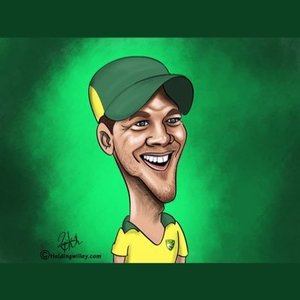 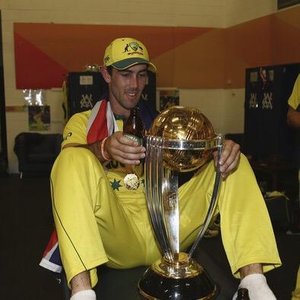 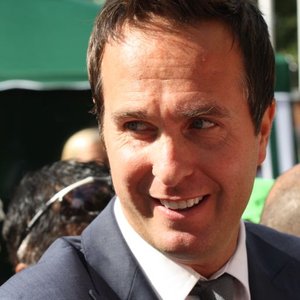 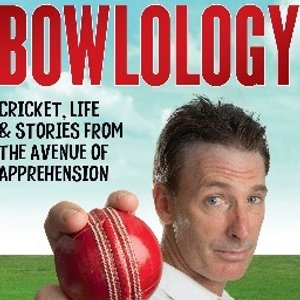 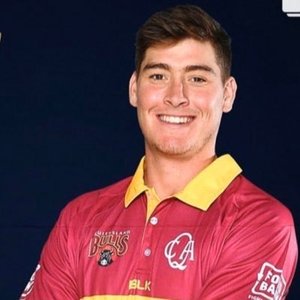 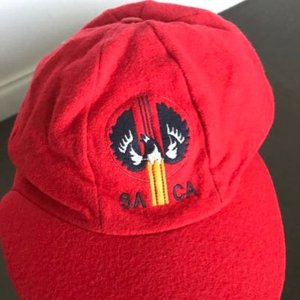 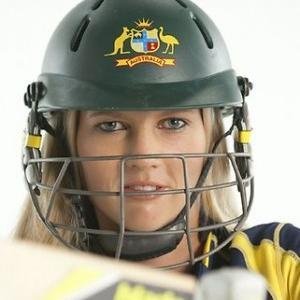 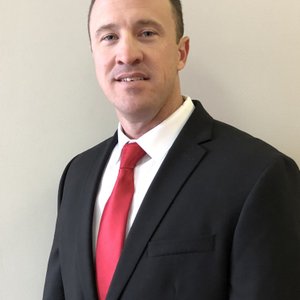 ‘He made you believe the impossible’: Gideon Haigh on Shane Warne

81 All Out - A Cricket Podcast

Click here to support 81allout on Ko-Fi We celebrate the 100th episode of the 81allout podcast with an illuminating conversation with Gideon Haigh - the gold standard when it comes to cricket writing. We could have spoken to Gideon about anything – cricket or otherwise - but we chose to focus on his brilliant book On Warne - a remarkably original take on a remarkably original cricketer. Gideon talks about Warne's ability to "make the unscripted look scripted" and why he was such a joy to write about. (PSA: We will be donating all your contributions till the end of June towards Covid relief in India. We plan to match your contributions upto $800) Talking Points: Writing a book in 31 days Warne coming along at the 'perfect time' Would a cricketer like Warne have succeeded in the 1970s? The SSC Test in 1993 - when Warne found himself in international cricket The ball of the century - and the perfection of timing The theatre of Warne - and the art of manipulating everyone around him Warne and the media - a never-ending saga The post-retirement phase in Warne's life How the Warne legend is likely to endure Participants: Gideon Haigh Siddhartha Vaidyanathan (@sidvee) Mahesh Sethuraman (@cornerd) Related: The man who became legspin - Gideon Haigh - ESPNcricinfo; The ball of the century - cricket.com.au; 'We dominated for over four days but lost in half a session' - ESPNcricinfo on the 1993 Sri Lanka v Australia Test in Colombo; Hits and myths of Shane Warne, a suburban hero - Gideon Haigh - The Australian; Legspin masterclass with Shane Warne - Cricket Masterclass video; 281-degree panorama - Shane Warne on VVS Laxman's 281 in Kolkata in 2001 - The Cricket Monthly Books discussed: No Spin: My Autobiography - Shane Warne; The Vincibles - Gideon Haigh; Mystery Spinner: The story of Jack Iverson - Gideon Haigh; Stroke of Genius: Victor Trumper and the Shot that Changed Cricket - Gideon Haigh; Crossing the Line - Gideon Haigh

Even before we emerged blinking from Iso and the year that was 2020, we started to ask, “What Happens Next?”. Executive Director of Per Capita Emma Dawson coedited an anthology with this title, exploring how we can ensure we learn the right lessons from the COVID crisis. She is joined by Chief Economist of the Australia Institute Richard Denniss and Gideon Haigh, whose book, The Momentous, Uneventful Day: a Requiem for the Office looks at the implications 2020’s flight from the office has had on our working lives. Chaired by Sharon Davis

Gabrielle Chan has been a journalist for more than 30 years. Currently with The Guardian Australia, she has previously worked at The Australian, the ABC and The Daily Telegraph and is the author of three books, including Rusted Off. Gideon Haigh has been a journalist since 1984, and The Momentous, Uneventful Day is his fortieth book. His The Office: a hardworking history won the 2013 Douglas Stewart Prize for Non-Fiction.Matt Deighton was appointed editor of The Advertiser in October and 2017.Before that he was editor of The Mercury in Hobart for four years and, previous to that, Editor in Chief of Messenger Community News for more than five years.  He has held a variety of senior roles within News Corp across four states, including assistant editor at The Daily Telegraph and Sports Editor at Adelaide's Sunday Mail. He has been with News since 1990, has won a variety of industry awards and cites his greatest passions as developing reporters and connecting with communities.See omnystudio.com/listener for privacy information.

Wisden Almanack editor Lawrence Booth, Will Macpherson – who writes for the Evening Standard on cricket and rugby - and independent writer Gideon Haigh join Mike Atherton to discuss cricket writing during the coronavirus pandemic.