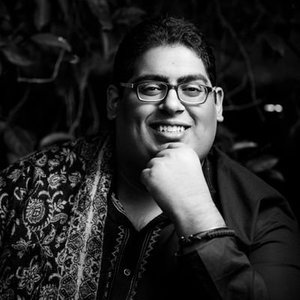 Finding My Religion, a Podcast

Tahil Sharma is the Regional Coordinator for North America for the United Religions Initiative, the world's largest interfaith network. Tahil has been doing interfaith work for 8 years and has been continuously exploring the intersection of religion/spirituality with themes of human rights and social justice. He sits down to talk to us about his interfaith work, growing up as a Sikh/Hindu man in the United States, and what is demanded of someone who considers themselves to be religious.

Get Down To Business with Shalom Klein 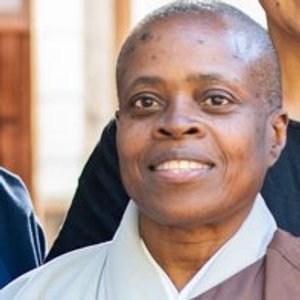 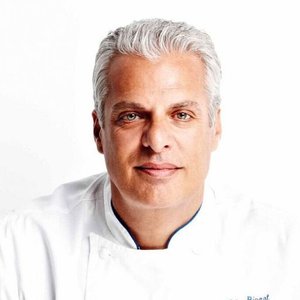 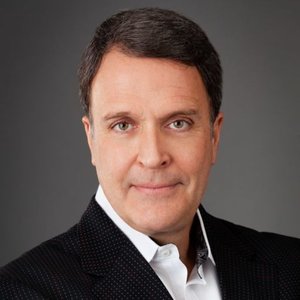 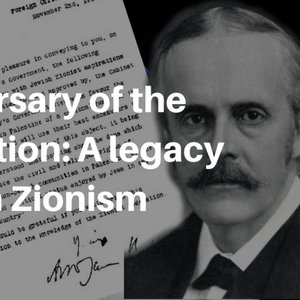 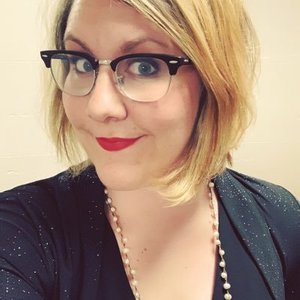 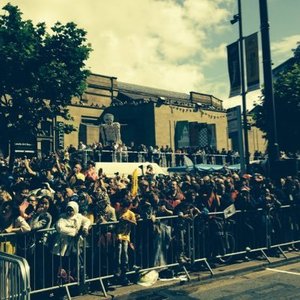 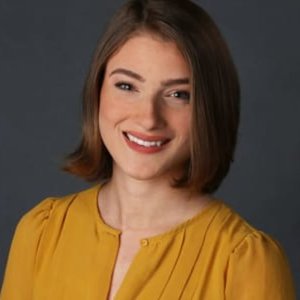 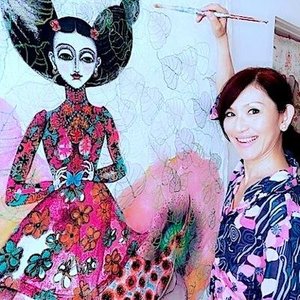 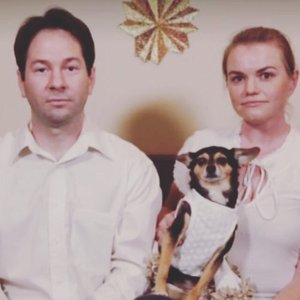 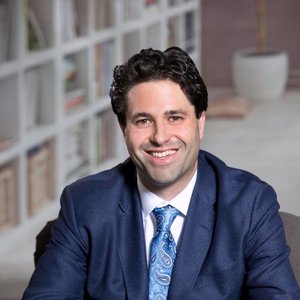 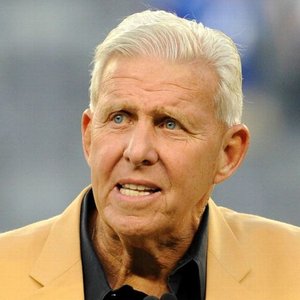 Tahil Sharma is an interfaith activist based in Los Angeles who was born to a Hindu father and a Sikh mother who works as the North American Coordinator for the United Religions Initiative, the world's largest, grassroots interfaith network. Following the Oak Creek, WI shooting of a Sikh temple in 2012, Tahil became involved in efforts for interfaith literacy and social justice and has been doing this work professionally for the past seven years. Tahil serves as one of three Interfaith Ministers in Residence for the Episcopal Diocese of Los Angeles and as the Los Angeles Coordinator for Sadhana: A Coalition of Progressive Hindus. Tahil also serves various organizations in different capacities to educate, engage, and serve various communities that promote interfaith cooperation and ethical pluralism and social and productive norms in society including the Interfaith Youth Core, the Parliament of the World’s Religions, The Guibord Center, and The Interreligious Council of Southern California. He is also a contributing author to books including Co-Human Harmony: Using Our Shared Humanity To Bridge Divides, Hindu Approaches to Spiritual Care: Chaplaincy in Theory and Practice, and Acting on Faith: Stories of Courage, Activism, and Hope Across Religions. Watch on YouTube at https://youtu.be/DnYgiwNF0zg

What's the Tea with Reconciliation Ministry

Choose Your Own Religion

Tahil Sharma chooses his own religion! Tahil is an Interfaith Minister for the Episcopal Diocese of Los Angeles and the Faith Program Manager at Brave New Films, and he came on the show to discussed the beauty and challenges of interfaith dialogue. He told me his story of growing up with a Hindu father and a Sikh mother and almost getting arrested at the border in December.

Tahil Sharma grew up in an interfaith family and practices Sikhism and Hinduism. He is a Program Manager for Faith Outreach at Brave New Films and an Interfaith Minister in Residence at the Episcopal Diocese of Los Angeles. You can find him at: https://twitter.com/interfaithman

Too often, we engage in “dialogue” because we want to change minds. We comment on Facebook, or argue at dinner, or email “fact checks” to one another because we desperately want to prove the other side wrong. But this only divides us further. Interfaith expert Tahil Sharma helps us understand that as people in the interfaith movement, our job is to take the sides of justice and equity—but our priority is to be moderators. This takes a radical shift in priority and practice for many of us, particularly in times like these.

On this week's episode of Multifaithful, we are joined by Aminta Kilawan and Tahil Sharma, co-founder and interfaith and youth liason, respectively, at Sadhana, The Coalition for Progressive Hindus. They discuss the founding of their new organization and the role of progressive Hinduism within the American religious landscape.