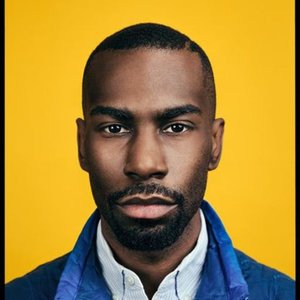 In our first Just Conversation at General Convention, Dean Kelly Brown Douglas is speaking with Presiding Bishop Michael Curry and Founder of Campaign Zero DeRay McKesson. Bishop Curry talks about his hopes for the Church during the General Convention, and the decision to scale back the conference due to the ongoing threat of COVID-19. DeRay McKesson discusses hope and faith, what it means to show up and tell the truth in public, and his work at Campaign Zero. If you'd like to make a donation to Campaign Zero, please click here. We will have daily episodes throughout the Episcopal Church General Convention. Please subscribe where ever you listen to podcasts. 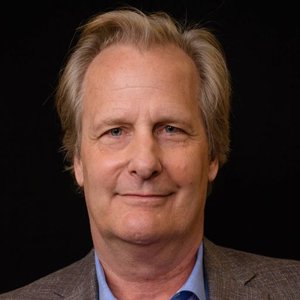 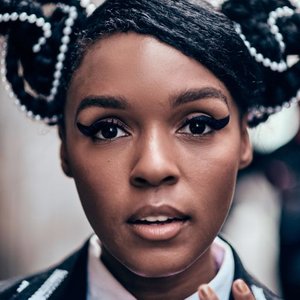 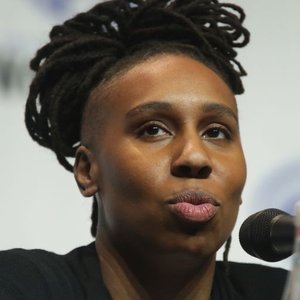 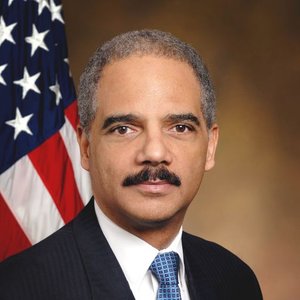 A few lies never hurt any republic... Sunny Hostin, Deray McKesson, and the ringleaders at FBI.

We used to be ashamed of being wrong, now some build careers on lies. The CPI is a lie that's going to destroy personal wealth, especially the "gee, I've got $50 in savings" type Americans.  ("We're all in this together" was already used by the Fauci-virus people.) Deray is tonight's contestant on "Where's that a**hole now?" There's NO WAY liberals believe the distraction lies like men having periods and giving birth. They just like hating others, and they know the mentally challenged think the fight is real. The FBI knows how to stir the pot (and smoke it).  Seriously, they need to stop assisting violent rioters like Antifa and BLM. They had one job.

Ep. 566 - The price my family has paid for the lies of Deray McKesson

The Breakdown with Shaun King

What happens in the dark always comes to light. ALWAYS. And for the past 8 years, few people have spread more lies and caused me more trouble than Deray McKesson. It has caused my wife, my kids, my mother, my extended family, and the organizations I lead so much trouble and heartache. This week his co-founders came out to say that he has not only mistreated them and stolen their work, but that he has failed to account for an astounding $40 million he raised in the names of families that he hasn't even supported. Now it all makes sense to me. He has laser-focused misinformation campaigns on me to get the attention off of himself. You don't have to believe in Karma for it to be real. The principle of "you reap what you sow" is thousands of years old. And I don't delight in the Karma Deray is now receiving - that's not my way - but I will say it's overdue. Sadly, after years of people lying and saying I was the one misspending funds - in spite of me releasing hundreds of pages of reports and accounting showing nothing of the sort, we now see that it is actually a real problem with Deray and many others in this movement. All I can do is continue to let my work and my impact speak for itself.

This week, we’ve invited two inspiring activists on the forefront of the push for Police Reform, for a two-part special. In Part One, we’ll talk with DeRay McKesson and then in Part Two, we’ll sit down with Arthur Rizer. In this episode Deray McKesson explains and helps us understand what kinds of police reform are impactful and how the movement can gain momentum. Walker and I both learned a tremendous amount from this conversation, and that's why we are so excited to share it with our listeners. DeRay McKesson is a leader in the BlackLivesMatter movement, a co-founder of CampaignZero -- a leading police reform advocacy group, and a host of the podcast Pod Save the People.  He helped organize the 2014 protests in Ferguson, Missouri, later winning recognition from Forbes Magazine as One of the World’s Greatest Leaders in 2015 and from Time Magazine as One of the 30 Most Influential People on the Internet, in 2015.--- This episode is sponsored by · Anchor: The easiest way to make a podcast. https://anchor.fm/app

The Ringer's Bill Simmons is joined by Fox and NFL Network's Peter Schrager to discuss the upcoming NFL draft including what the 49ers will do with the third overall pick, rumors of quarterback Justin Fields sliding, the Bengals choosing between a top wide receiver and a (possibly) generational offensive lineman, trying to get a read on the Patriots, NFL draft prop bets, and more (3:30). Then Bill talks with civil rights activist and podcaster DeRay Mckesson about continuing the fight for police reform in the United States. They discuss the verdict in the Derek Chauvin trial, police departments that have reformed their policies with the 8 Can't Wait campaign, some of the challenges to reforming police policy, informative statistics, and more (1:01:15). Learn more about your ad choices. Visit podcastchoices.com/adchoices

Mr. Vest Is In the Building (Feat: Deray McKesson)

Join Jade and Keia in welcoming long-time friend-to-the-show, Deray McKesson to the Kitchen Table to discuss activism, police killings, and some of the small things that we can do to make a difference and effect change locally and nationally. https://www.joincampaignzero.org/ https://crooked.com/podcast-series/pod-save-the-people/ https://www.instagram.com/iamderay/?hl=enShout Out: https://www.carolsdaughter.com/about-us/about-the-brand/love-delivered.htmlSupport the Show: Cricket Wireless can help you make the easy switch to the mobile plan that’s right for you, starting at $30/month. Smile and switch to Cricket. See store for details. Sesh is mental health care made easy. Each new user receives a free two-week trial, just go to https://www.SeshTherapy.com today or download the Sesh app in the app store today.Chime is an award-winning app &amp; debit card with no hidden fees or monthly minimums. Join the millions on Chime. Signup takes two minutes, and doesn’t affect your credit score! Apply now at https://www.chime.com/GG.https://gettingrown.co/Email: GettinGrownPodcast@gmail.comTwitter: @GettinGrownPodIG: @GettinGrownPodFacebook: www.Facebook.com/GettinGrownPodcast

2020 was a year of dramatic change – social, economic, cultural. So what did we learn? And what can we take with us into 2021 and beyond? Joining the podcast is civil rights activist, co-founder of Campaign Zero, and host of the award-winning “Pod Save the People,” DeRay Mckesson. DeRay sits down with Salesforce Senior Managing Director Lola Banjo to discuss how he got started in activism, what it takes to bring about lasting change, and what you can do locally in your community to be an ally. In his words:“What I've learned in the social justice space over the years is that there is infinitely more work done on the problems than the solutions… I don't need another speech. I don't need a march. I don't need a workshop. I don't need a movie. I got it. The question becomes, what do we do? How do we do it? And I think that is messy work.”

Ricky Day with Deray McKesson on growing up in Baltimore, community organizing, and life after policing as we know it

Nothing To Lose But Yourself

In today’s episode I chat with community organizer and civil rights activist, Deray McKesson. We chat about growing up in Baltimore, what it means to be a community organizer, life after policing as we know it, patriarchy, whiteness, antiblackness, and most importantly the power of people just showing up and standing up for what’s right and our collective responsibility to build the kind of world that we all want to live in. Support the show (https://www.paypal.com/donate?hosted_button_id=NE26H44XSPXPG)