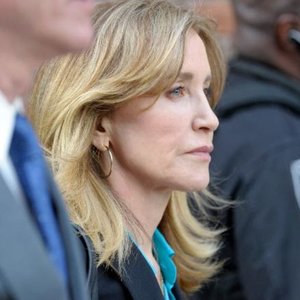 Get full access to Late Nite Last Week® at latenitelastweek.substack.com/subscribe

How far can a parent go for his/her kid? We’ve realized that we have a little bit of meat left on the old Rick Singer bone and that is why we decided to make a bonus episode! We cover the cases of actresses Felicity Huffman (Desperate Housewives), Lori Laughlin (Full House), and her husband Mossimo Giannulli (Yes, the 90s Mossimo jeans guy). It seemed like these celebrities made some generous “donations” to the Key Worldwide Foundation but in reality, they were paying to get their daughters into top universities. What led them to make those decisions? How did they all end up? Are they part of our beloved fraudsters? Tune in and discover with great details how far these celebs went for their kids!TIMESTAMPS(02:07) - We’re covering one of Hollywood’s scandals in hope that, maybe, we can figure out what led the people involved to make the decisions they did. Let’s start with Felicity Huffman!(08:40) - Art imitating life? Felicity’s career takes off with Desperate Housewives and her tendency to play the role of the well-intended mother. (13:37) - Freeze! Felicity is arrested in 2019 for giving $15K to the Key Worldwide Foundation to get her daughter the extra 400 points she needed for her SAT to audition for drama school. (23:52) - Doing the same scheme next year for her younger daughter, aborting the mission due to Huffman’s guilt which eventually helped her case (in addition to Eva Longoria’s support letter).(25:40) - Huffman’s lawyers argue that “she was being unfairly persecuted for being rich,” and the sentence she had to face. Also, what happened to Sofia?(29:46) - Introducing the fraudster couple: Actress Lori Laughlin and fashion designer Mossimo Giannulli. (38:33) - Let’s focus on Olivia Jade’s story because the scheme in her case is better and, well, more documented: The fake athletes and the sentences her parents had to face. (45:29) - “I’ve been to one class and I already want to die,” Olivia Jade on USC. Also, we talk with Melissa Korn and Jennifer Levitz about Olivia Jade on the Red Table Talk.RESOURCESDesperate Housewives, meet the housewivesOlivia Jade on the Red Table TalkUnacceptable: Privilege, Deceit &amp; the Making of College Admissions Scandal by Melissa Korn, Jennifer Levitz 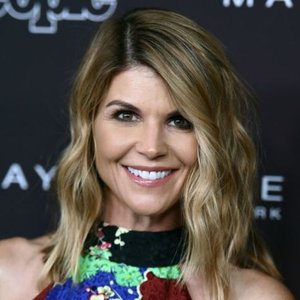 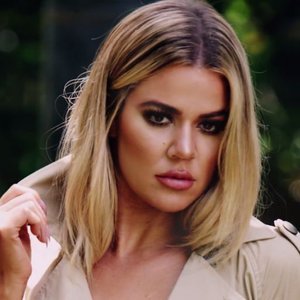 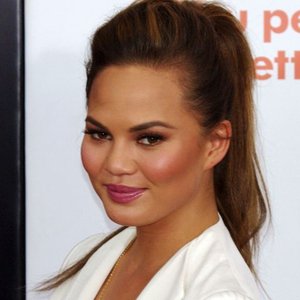 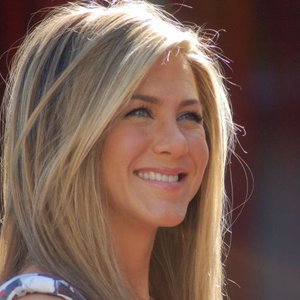 Career retrospective with Felicity Huffman on May 5, 2015.  Moderated by Jarett Wieselman, BuzzFeed.

Al &amp; Frank get back together to discuss actress Felicity Huffman's 11 day stretch of jailtime and whether or not she's been reformed. Then they discuss the many forms of Hate Speech and the us of the R word in today's society before finally touching on the Myles Garrett/Mason Rudolph brawl on Thursday night football and its fallout.

A Lifetime of Hallmark

Les is excited that Christmas movies are coming soon, Jason is excited to watch Killer Contractor, and Kurt is excited by the prospect of murdering someone by not building a structure to code. Then, before doing a breakdown of this week's movie, the guys objectify some presidential candidates, as one does. And finally, they get to The College Admissions Scandal, Lifetime's Ripped-from-the-headlines take on the scandal that is the very bread and butter of this podcast. But make no mistake, this is totally not about Lori Loughlin, Felicity Huffman, William H. Macy, Olivia Jade and Rick Singer. Except it really totally IS about them (especially Rick Singer), only with different names and some un-good proof of soccer. Because you're gay for the stay of this episode, you'll find out that Kurt witnessed Cousin Larry's anger at an un-muted cell phone, Les did NOT do time with Heidi Fleiss, Jason almost talked a friend in declaring mutiny on Disney's The Jungle Cruise, and all three weigh the differences between polyamory and polygamy! Facebook : alifetimeofhallmark Instagram : alifetimeofhallmarkpodcast Theme song generously donated by purple-planet.com

Stew goes ROGUE on this solo ep. She discusses being 2 days sober (of Juuling) and how much she freaking hates Billie Eilish. This episode is filled with drama and heartbreak and a Fleabag disaster as well. Oh my! TUNE IN YALL!

That actress Felicity Huffman will go to jail for only 14 days over college entrance fraud shows there are really two justice systems in the US: one for the rich, famous and politically correct – and another for everyone else. A Florida woman who claimed to be a psychic healer with a direct line to God Elizabeth Warren wrote 'American Indian' for race on 1986 bar registration, report says