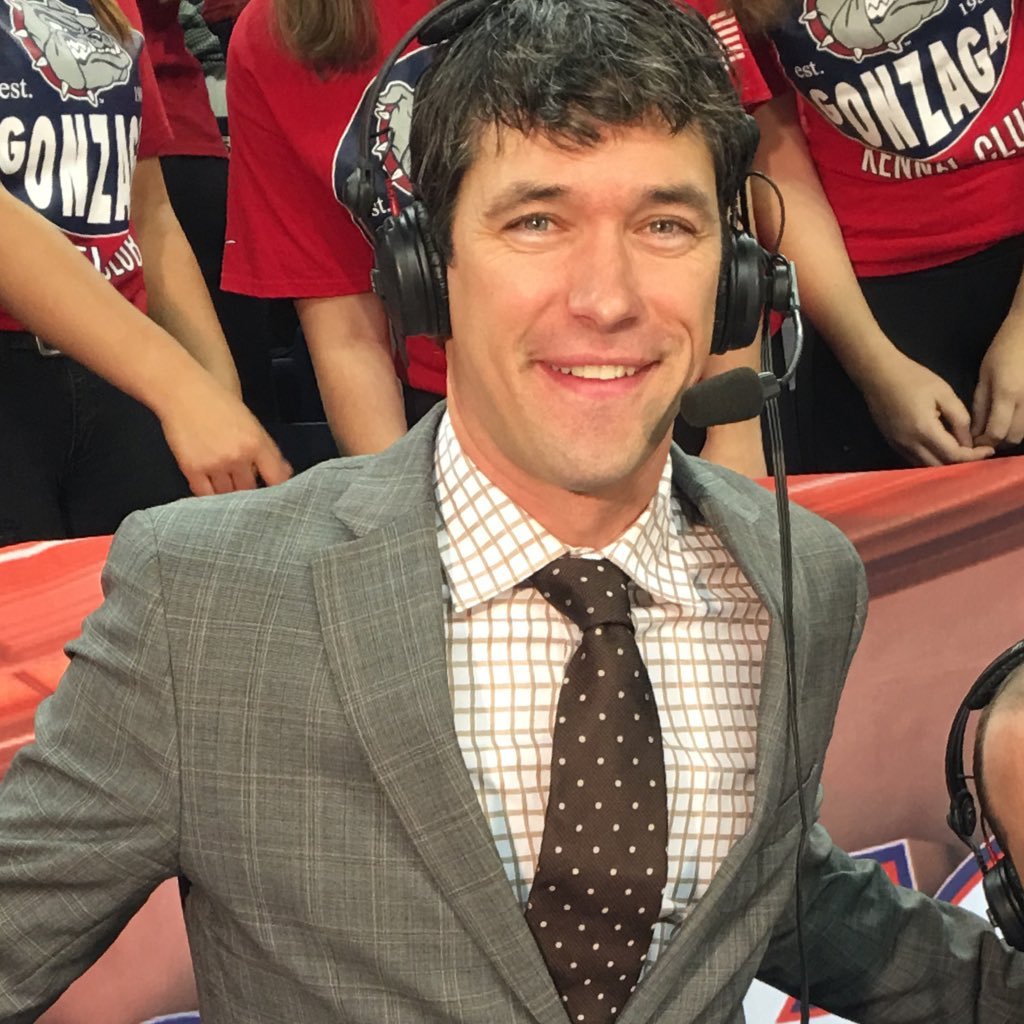 Former NBA player and former Zag Dan Dickau joins in for this episode of Combo's Court. Dan shares how he approached skill development growing up. Dan shares what John Stockton's impact on Gonzaga basketball has been and what he has learned from Mark Few. He also chimes in on Jalen Suggs' and Corey Kispert's NBA outlook. Dan gives insight on his own NBA/European playing career. Combo asks Dan how he feels a potential Gonzaga vs. Baylor matchup would look like. And More!This Episode was recorded on February 10th, 2020Find Dan on Twitter @DanDickau21Find Combo on Instagram @OneTwoCombo