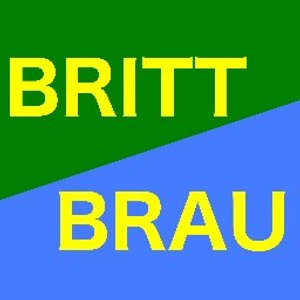 On today’s show, Dane is joined by Britt Robson of The Athletic to discuss some of the details uncovered in Britt’s two-part, 75-minute one-on-one interview with Timberwolves head coach Chris Finch. The topics covered in the Britt-Finch Q+A are abundant, and we tried to hit on as many of those as possible.-- Finch’s style of specific play calls vs. a free-flowing offensive emphasis — and how that differentiate’s from the previous style under Ryan Saunders (and Gersson Rosas)-- Finch’s relationship with personnel vs. scheme — and how Finch freely admits the defensive plan will be different this season-- A Scottie Pippen comparison for Jaden McDaniels from Finch-- Finch’s acknowledgement of separate timelines and his job as a coach for navigating those two paths effectively-- The Timberwolves “Core Four” of KAT, DLo, Ant and McDaniels-- Britt's heaping of praise on the Patrick Beverley trade: “Rosas best trade to date” Learn more about your ad choices. Visit podcastchoices.com/adchoices 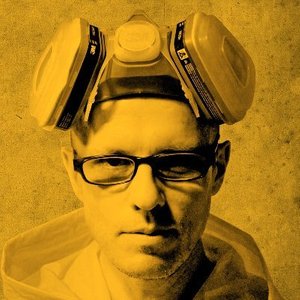 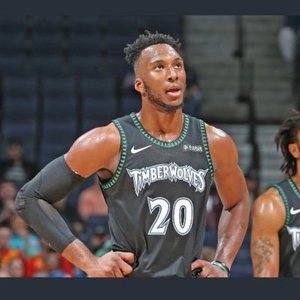 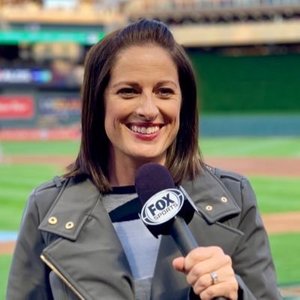 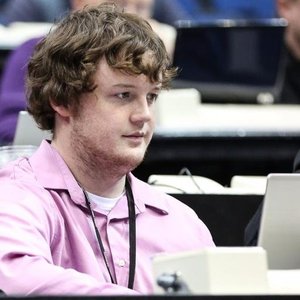 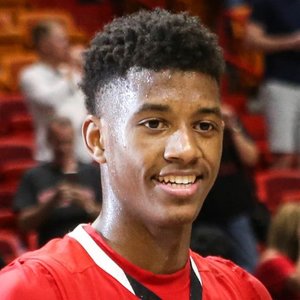 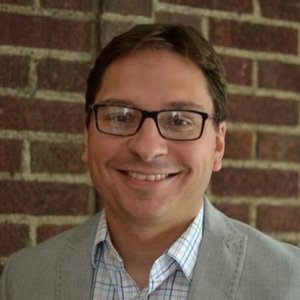 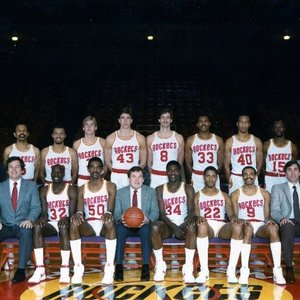 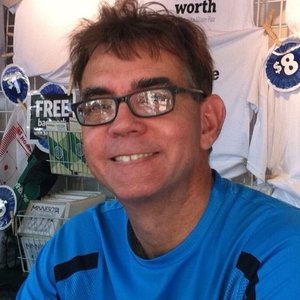 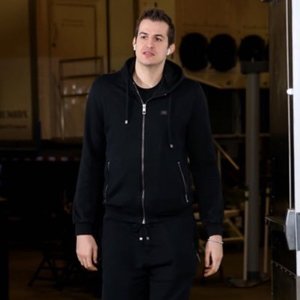 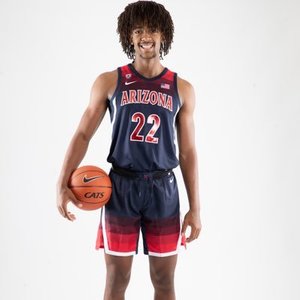 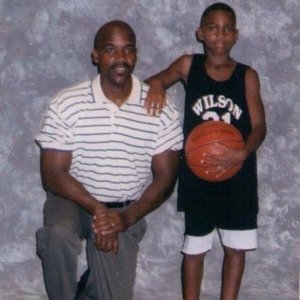 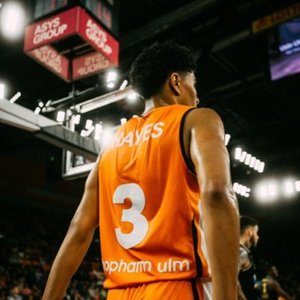 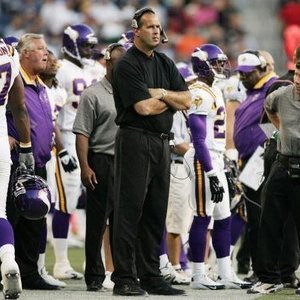 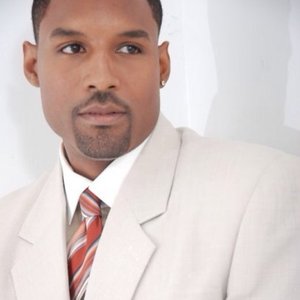 *Ramie &amp; Judd start the show discussing their rooting interests in Sunday's Super Bowl. *Later, they chat with Britt Robson of The Athletic on where things sit with the Timberwolves and Karl-Anthony Towns*Derek Wetmore subs in for Judd for the 2nd hour as he and Ramie have more Super Bowl talkers, including Ramie's spreads, and plans for a party during the big game.*Ben Heisler of the Awful Announcing Podcast joins with analysis on Sunday's game along with Super Bowl prop bets.

Zach Harper is joined by Britt Robson to hand out midseason grades for some key Timberwolves: Karl-Anthony Towns, Andrew Wiggins, Robert Covington and many more.  Plus - what exactly did the Jeff Teague trade reveal about the thinking of Wolves management.

You Betcha Basketball puts its own super team together when the great @brittrobson joins @APKrawczynski for in-depth Wolves talk. Kyrie, Wiggins, Thibs, Taylor and more.

First-time guest Britt Robson has covered the Minnesota Timberwolves since at or near the franchise’s beginnings as an expansion team during the first Bush administration, for Minneapolis’ City Pages for many years and now for the digital newspaper Minn Post. With the Grizzlies and Wolves facing off tonight to start the season in Memphis and again next week in the Land of 10,000 Lakes, Britt seemed like the man to talk to.

Britt Robson is his own man. He learned journalism on the road hitchhiking across the country and wrote his first magazine story on Cincinnati mayor Jerry Springer. Over the years, he's become a respected NBA writer and music scribe. For a time, he penned speeches or Rudy Perpich, Minnesota's "Governor Goofy." Fun anecdotes about Ken Garnett, Glen Taylor, scrubs and more! One hell of an interview with a great journalist!