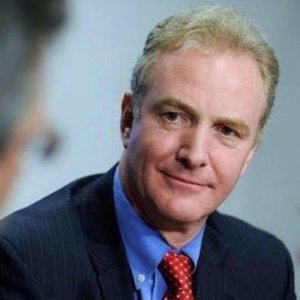 The world is a much different place than it was last week, when we first started preparing for this episode. On Wednesday, a violent mob breached the U.S. Capitol in a deadly attempt to stop the certification of Joe Biden’s election as America’s 46th president. The attack occurred one day after two Democrats won runoff elections in Georgia, giving their party a majority in the U.S. Senate. We talked this week with Maryland’s junior senator, Chris Van Hollen, about the violence at the capitol, the new congress, the new administration, and the impact of COVID-19 on Maryland.Later this week, the Maryland General Assembly will convene for an extraordinary session ― with desks surrounded by plexiglass, a House chamber annex, empty hallways and virtual bill hearings. Maryland Matters editor Josh Kurtz discusses what can be expected this session – from the logistics to the legislation. 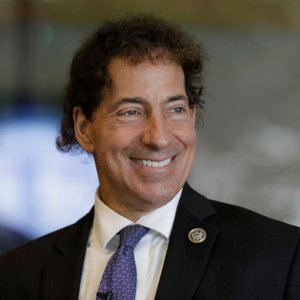 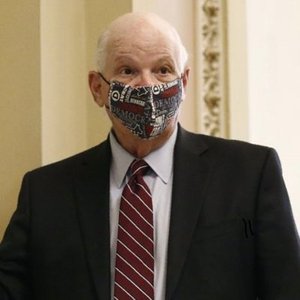 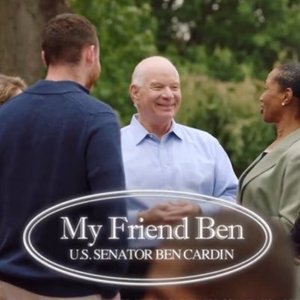 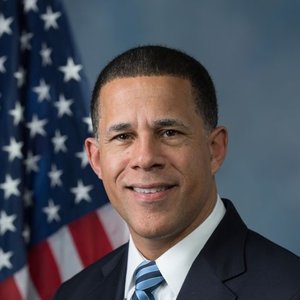 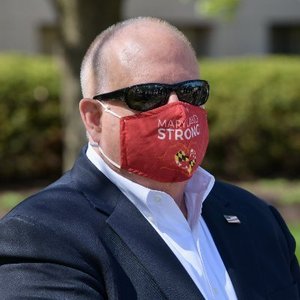 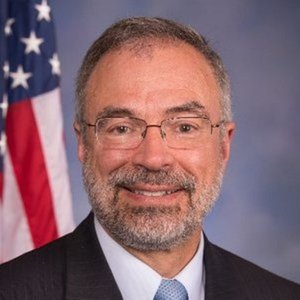 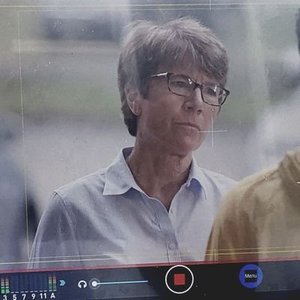 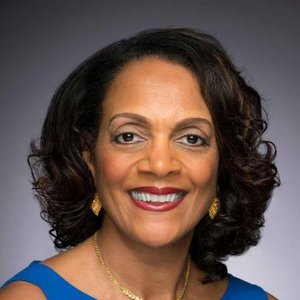 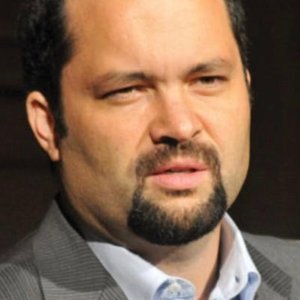 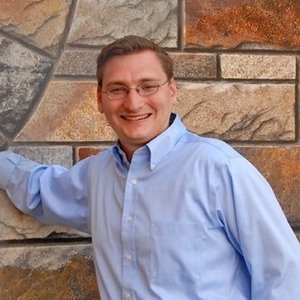 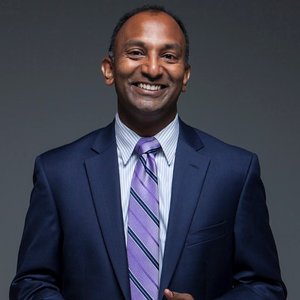 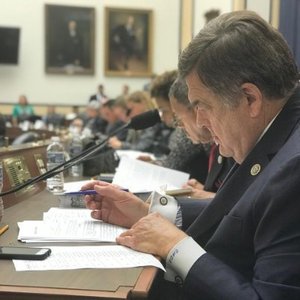 Senator Chris Van Hollen discusses his concerns over Turkey’s aggressive behavior in the Eastern Mediterranean, reports that Ankara activated its Russian S-400 system, bipartisan efforts in Congress to hold Turkey accountable, and Turkey’s decision to ratchet up tensions by opening up the ghost city of Varosha, Cyprus, in violation of UN Security Council resolutions.You can read the articles we discuss on The Daily Roundup here:Van Hollen, Lankford Make Bipartisan Push For Answers On Turkey’s Reported Use Of The S-400 Anti-aircraft System To Detect F-16sGreece Joins the Turkey-Russia S-400 Saga, and Congress Wants AnswersGreece, Cyprus threaten EU sanctions against Turkey over VaroshaCypriot beachfront reopened in resort abandoned since 1974 conflictEU states accept plan as a basis to revamp asylum policyEU looks at new migration pact amid divisions, aims for December deal

In this episode, U.S. Senator Chris Van Hollen of Maryland joins us to talk about what Congress can do to respond to Covid-19 right now, including ensuring access and affordability for new treatments and a vaccine, and building stimulus packages for every level of government. Senator Van Hollen shares his thoughts on how expanding national service could help to ramp up testing and contact tracing and alleviate unemployment. The Senator also unpacks why American global leadership is crucial and how China is taking advantage of this moment to gain strategic advantage.

The number of coronavirus cases in the US is now greater than in any other country. Here in MD, we now have 774 confirmed cases of COVID-19. In the Capital Region, Baltimore, DC and Virginia, the number of cases has quadrupled since last week. As we went on the air today, the House was set to vote on the $2 trillion dollar economic relief package. (The bill was passed by the House in an overwhelming voice vote, shortly after this broadcast.The President later signed it.) Many lawmakers had scrambled to return to Washington from their homes across the country in case a roll call vote were made necessary by objections from one or two members. No roll call vote was eventually required. By a vote of 96-0, the Senate passed the package in the wee hours of Wednesday morning.The bill calls for unprecedented amounts of federal spending, equal to roughly half of the total federal budget. And while the final version of the Senate bill was vastly different from the first draft that the upper chamber considered, there are things that are in it, and things that are not in it, that are a source of dissatisfaction on both sides of the aisle.But for people who have suddenly, and stunningly, been laid off from jobs that seemed completely secure at the beginning of the month, little matters other than whether or not they are going to be able to stay in their homes, and feed themselves and their families.For timely insight into what the mammoth aid package will provide -- and what it won't -- Tom turns to his first guest today: Senator Chris Van Hollen, Maryland's junior senator, joins us on the line from his home in Kensington, Maryland.

The Senate Impeachment Trial of President Trump continues today, beginning at 1:00pm EST. WYPR will be carrying NPR's live coverage of the trial. The President’s defense team wrapped up its arguments on Tuesday. The members of the White House team chose to use about 11 hours of their 24 allotted hours. When they concluded their presentation early, it took at least a few Senators by surprise. Today, the trial moved into the question phase. Senators are submitting written questions to Chief Justice John Roberts, who reads them aloud, at which point House Managers and White House lawyers respond. Sure to be among the topics is the possibility of calling witnesses like former National Security Advisor John Bolton. On Sunday night, when the New York Times published a story about a book Mr. Bolton has written describing Bolton’s interactions with the President on the subject of withholding aid to Ukraine, the dynamic of the trial changed dramatically. For a unique perspective on these historic proceedings, we begin today with Senator Chris Van Hollen. The junior senator from Maryland spoke with Tom from his office on Capitol Hill about 90 minutes before our live show.

We are back from our hiatus!  Join us this week as our own legislative director Iman Awad gives us some insight on policy initiatives that Emgage is focused on for 2019.  We are also excited to share that Senator Chris Van Hollen of Maryland joined to educate us on the No Ban Act. Tune in for an exciting episode!