32 of The Best Podcast Episodes for Jason Cole. A collection of podcasts episodes with or about Jason Cole, often where they are interviewed.

32 of The Best Podcast Episodes for Jason Cole. A collection of podcasts episodes with or about Jason Cole, often where they are interviewed.

Appearances
Appearances
The Gridiron and Beyond with Bob Socci Podcast

On the latest episode of The Gridiron & Beyond with Bob Socci, Jason Cole (@JasonCole62) discusses his new biography "Elway: A Relentless Life."

Gifted with in both football and baseball, Elway entered the NFL as the top overall pick and exited as a player with two Super Bowl titles, a future bust in the Pro Football Hall of Fame and success in the business world.  But having 'it all' wasn't enough.

Driven to succeed as a front office executive, Elway then stepped back into football's 'minor leagues' before returning to the NFL as a a two-time Super Bowl general manager.

Author Jason Cole chats about his book Elway: A Relentless Life, why Elway's parents were such an influence, where he is on the all-time list of QB's, winning two Super Bowl titles as the cherry on top, why he's a generational QB, how he should be judged at this point as an executive, what he means to Denver and the NFL, what his numbers would look like in a Marino or Montana offense, when Elway really said yes to football and no to baseball, why he is still used as an example during NFL Draft time as a "can't miss" QB, what's next for the Broncos as an organization, two word phrases to define his career and more! 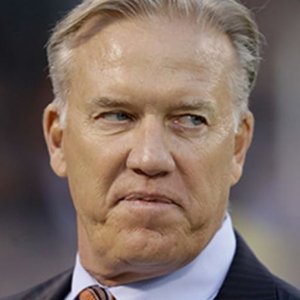 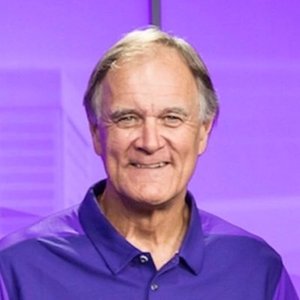 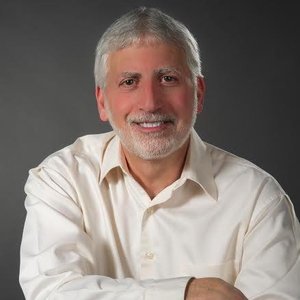 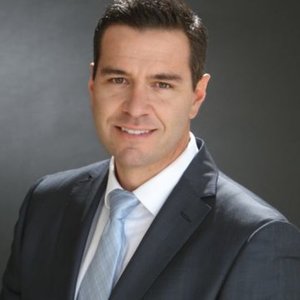 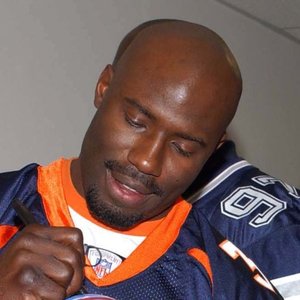 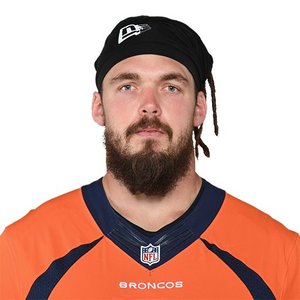 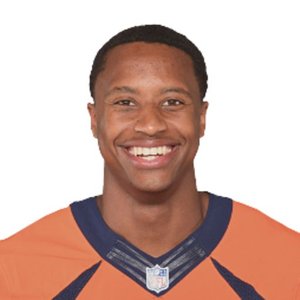 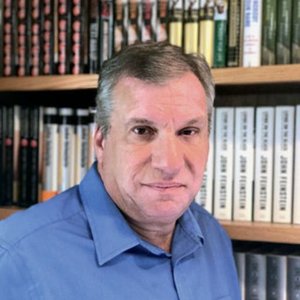 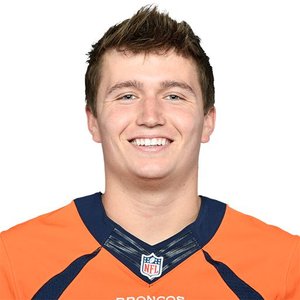 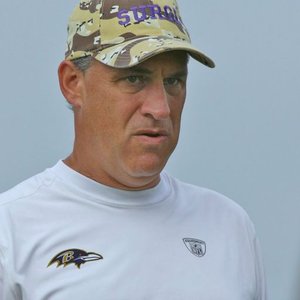 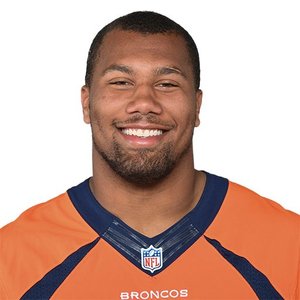 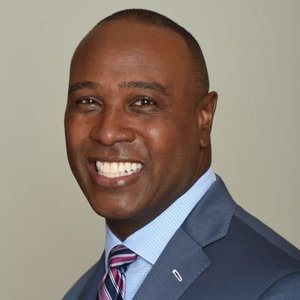 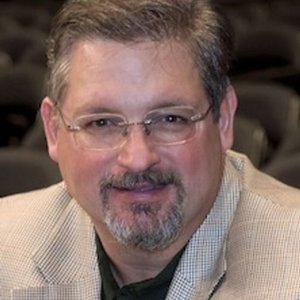 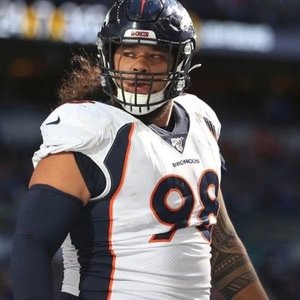 Play
Read more
What does it take for John Elway to overcome deep personal tragedies to return to the sport he loves? Sports-writer Jason Cole found out.

Cole, who has written about the NFL for more than 35 years for the likes of Bleacher Report, the Miami Herald and Yahoo Sports, talks about what makes Elway unstoppable in his sixth book, “John Elway: A Relentless Life,” the unauthorized biography of the Hall of Fame quarterback, two-time Super Bowl Champion, and now President of Football Operations and General Manager of the Denver Broncos

Cole interviewed more than 200 people over several years, including Elway himself, in what was one of the most exhausting and intense writing experiences of his life.

Cole discusses what happened with John after he retired — when he went through a very dark period — and how he he returned to football at the bottom, and waited more than a decade to return to his beloved Broncos. As Cole describes, Elway’s story is filled with one seemingly unstoppable challenge after another.

You can get a copy of Cole’s book at your favorite bookstore or on Amazon.

32 Eps
The Fish Tank: Miami Dolphins Tales From The Deep

Miami Dolphins Tales From The Deep

Jason Cole is a Pro Football Hall of Fame selector who has covered the NFL since 1992, when he began as a Miami Dolphins beat reporter for the Sun-Sentinel. In addition to the Sentinel, he has worked for The Miami Herald, Yahoo! Sports, Bleacher Report, and Fansided, where he served as Editor in Chief. Cole has authored or co-authored seven books, including his most recent project, Elway: A Relentless Life. In The Tank, Jason shares some of his favorite Zach Thomas stories, reveals the events that led to Gene Atkins taking a shot at him in the Dolphins locker room, provides his side of the story of Jimmy Johnson’s expletive-filled rant following one of his articles, and how he reacted to it, and tries to justify why he is releasing a John Elway book on Dan Marino’s birthday.

SCHOOLED with "The Professor" John Clayton

Analyzing the career of John Elway with Jason Cole

Jason Cole is the author of the upcoming book "Elway: A Relentless Life", which will explore the career of all-time great QB John Elway. Jason joins The Professor to discuss how Elway led the Broncos from Super Bowl disappointment to back-to-back Super Bowl Champions, and how Elway has navigated being the general manager and the president of football operations of the Denver Broncos.

Longtime NFL reporter Jason Cole joined DJ & PK Tuesday morning to talk about the record-breaking Patrick Mahomes extension & what he expects from the upcoming season, if it happens.

32 Eps
NOT The Rob Bell Podcast

Jason Cole is a professional wedding photographer, and has photographed over 2,000 weddings during his career.

We discuss how important network is for a successful photography business, the challenges of dealing with the biggest day of people's lives, and so much more.

Jason Cole joined DJ & PK Tuesday to talk about upheaval in the NFL due to free agency with Tom Brady headed to Tampa Bay and the quarterback shuffle taking place league-wide.