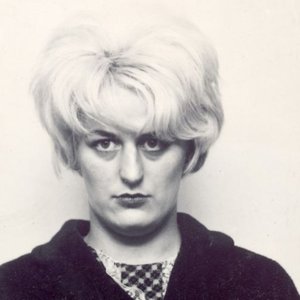 Ian Brady and Myra Hindley committed heinous murders in and around Manchester, U.K. this episode we dive into their arrest, the initial investigation, and their incarceration. 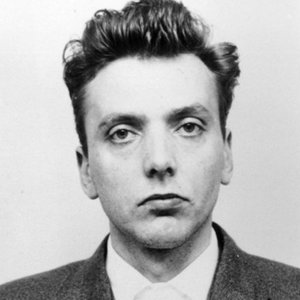 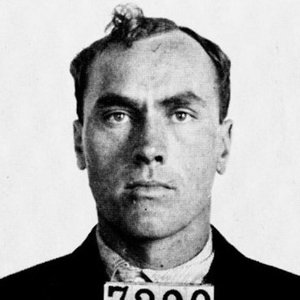 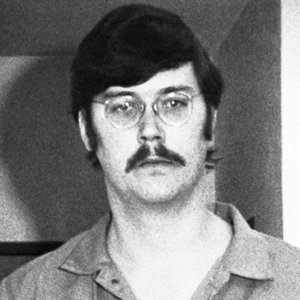 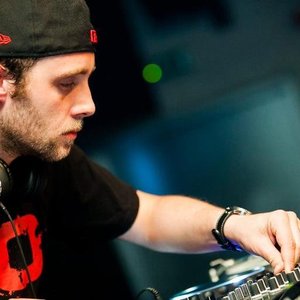 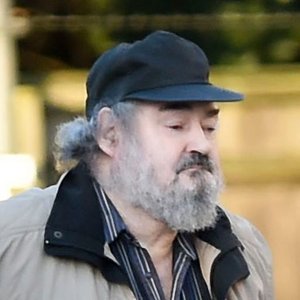 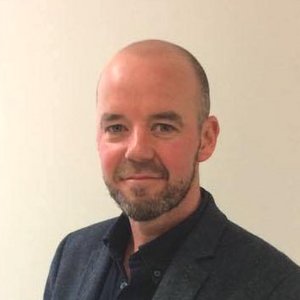 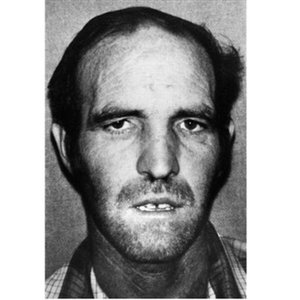 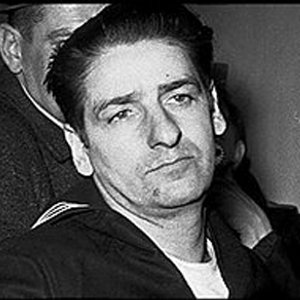 Ian Brady and Myra Hindley committed heinous murders in and around Manchester, U.K. in this two part episode we dive into their twisted relationship and subsequent murders. Come back next week to discover how their crimespree ends.

For the Season 1 Finale! The famed serial killer duo of Manchester who abducted and murdered children in the 1960's in what the media called the Moor Murders. Thanks for all who've joined us in Season 1, we'll be back soon.--- This episode is sponsored by · Anchor: The easiest way to make a podcast. https://anchor.fm/app

Myra Hindley was once considered the "evilest" woman in Britain (the personification of evil’ and ultimately ‘pure evil) and her boyfriend, Ian Brady the most hated man in Britain. This unfortunate duo are the killers behind the infamous Moors Murders. Later described by their judge as “two sadistic killers of the utmost depravity" the pair chose younger victims and murdered them in manipulative and brutal manners from knives to axes...even shoe strings. After years of their terror, it was Myra's brother-in-law who finally put a stop to it all. Take a journey across the pond to the UK in this week's episode as we sip on Coava Coffee. All sources can be found on www.crimeoncaffeine.com. Follow us on social media @crimeoncaffeine

74: Black Widow: 'Prison with Myra Hindley for murder I didn't do'

On the Edge with Andrew Gold

Linda Calvey is known as the Black Widow, because all of her lovers ended up dead or in prison. Wikipedia has her down as an armed robber and murderer, and while she contests the latter, she did spend 18 years in Holloway Prison alongside such notorious serial killers as Myra Hindley and Rose West – names that strike fear into the hearts of most Brits who hear them – but people all the same that Linda had to share living spaces with, even giving Hindley a slap, before later having to do her hair. Sign up for the bonus questions on http://patreon.com/andrewgold or on Apple VIP. Linda Calvey links: The Black Widow: https://www.amazon.co.uk/Black-Widow-Crimes-Linda-Calvey/dp/0755310365 The Locksmith (out now in paperback): https://www.amazon.co.uk/Locksmith-bravest-voice-fiction-Martina/dp/1787397556/ref=tmm_pap_swatch_0?_encoding=UTF8&amp;qid=&amp;sr= Andrew Gold links: http://youtube.com/andrewgold1 http://instagram.com/andrewgold_ok http://twitter.com/andrewgold_ok http://andrewgoldpodcast.com Learn more about your ad choices. Visit megaphone.fm/adchoices

Between July 1963 and October 1965, the UK had two serial killers in their midst. Ian Brady and Myra Hindley would claim 5 victims during those two years and would become the UK's most prolific serial killers. Elicia tells us the story of how the two met and became killers. Sources: https://en.wikipedia.org/wiki/Moors_murders &amp; https://www.amazon.com/Moors-Murders-Myra-Hindley/dp/B07ZTQGH18

so apparently the first two recordings of this episode had audio issues so this is an all new recording. We're finishing up the Moors Murders Facebook: @3MPodcastTwitter: @3MPodcast3TikTok: @3MPodcastWebsite: www.mysterymurdermagick.comBackground music provided by: https://www.purple-planet.comResearch assistance provided by: Stevie the Cat

In the early 1960s, mysterious child abductions and murders were making headlines. Between July 1963 and October 1965, five children and teenagers were horribly raped and mutilated and their remains buried on Saddleworth Moor. The long investigation led by the Manchester Police Department will gradually shed light on two immoral and demonic personalities: Myra Hindley is a charming blonde, and her partner, Ian Brady! See acast.com/privacy for privacy and opt-out information.