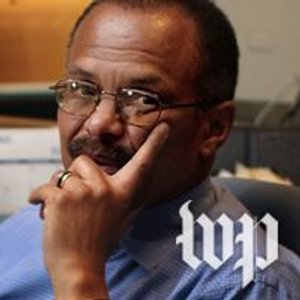 Grab'em in the Brisket - A Texas BBQ Podcast

NO LIMITS PODCAST ft. Joe Davidson of the Sacramento Bee

No Limits with Garry & Mack

On the newest episode of No Limits, special guest Joe Davidson of the Sacramento Bee joins Garry Singh and Mack Ervin III to discuss the state of local athletics as sports get ready to start up again after Sacramento’s move to the red tier of COVID-19 restrictions.Music: Downtown by Bensound 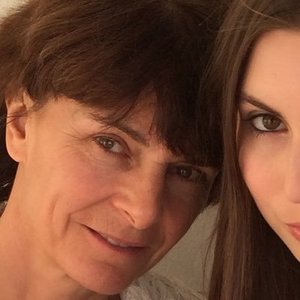 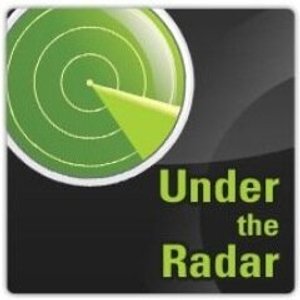 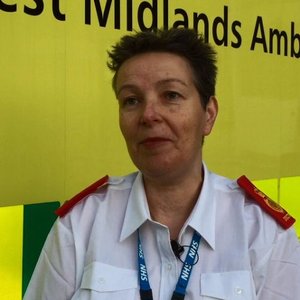 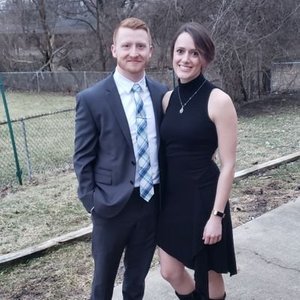 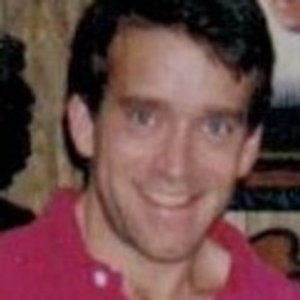 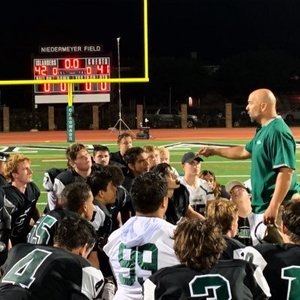 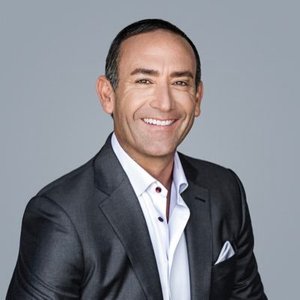 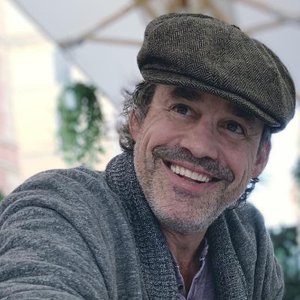 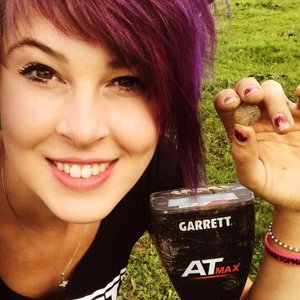 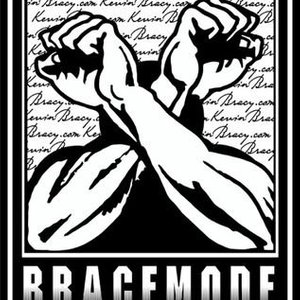 Joe Davidson is synonymous with high school sports in the Sacramento area. Since 1988 (that's 33 years), Davidson has covered local sports for the Sacramento Bee. He is currently a Senior Writer for the paper and stands as the longest tenured reporter. Today is one of those rare occasions where the man who is always asking the questions gets to be the guest and talk about his work.In today's episode of Experience the Buzz, Host Steve Buzzard reunites with his co-host of 1240 KSAC's "The Prep Page," a high school show back in the 90's. "Joe is respected by ALL. There isn't a coach, a player, or a player's family that doesn't know Joe." Our conversation hits FOUR areas: Segment ONE  Joe talks about growing up in Half Moon Bay and the start of his interest in wanting to write stories for a local newspaper. That led to his persistence in finding his first newspaper job at the Davis Enterprise.Segment TWO is all about Joe's time at the Sacramento Bee. His move to the Bee was very similar to the Davis Enterprise and as a young writer, he soaked it all in amongst his mentors.  Joe also goes into detail about the difference between print media, and TV/Radio media as well as the relationship between the two. Segment THREE starts with a question. "What is your secret sauce to longevity in your job?" That is followed by an extensive conversation about Joe's transition to becoming a beat writer for the Sacramento Kings for a few years in the early 2000's. It wasn't long until Davidson was returning to the place he loves and knows best ... HIGH SCHOOL!  Davidson also takes on the question about the beating that journalism as a profession has taken over the past few years. Segment FOUR is dedicated to the BEST of the BEST in high school. Players and teams as seen through Davidson's eyes. We finish out with Rapid Fire 💥Here are some of my favorite HIGHLIGHTS  ...▪️1. The life lessons Davidson received from his DAD about being a forward thinker and chasing after what you want. That attitude was instrumental in Joe getting jobs with the Davis Enterprise and the Sacramento Bee.▪️2. If he wasn't a sportswriter, Davidson tells me that he would have liked to have been a teacher. Hands down, though, he LOVES his job!▪️3. Joe's name recall is OFF THE CHARTS. For a guy that knows so many people, it's pretty amazing the number of names he remembers.Our Connection | Joe Davidson and I co-hosted a High School Sports show called "The Prep Page." It aired on 1240 KSAC in the early 90's. We also wrote for the Sacramento Bee's "Neighbors" section during the same time. ENJOY THE TALKING STORY! 🏝Joe's LATEST story in the Sacramento Bee | CLICK HEREJoe Davidson Videos (plenty to choose from) | CLICK HERECheck out Host Steve Buzzard on BUZZARDBALL.COMPit Boss Jerky Joe Green is the Pit Boss who has perfected the jerky experience. PBJ features 11 different flavors!

With the recent uptick of Coronavirus cases in Sacramento County and most of Northern California, the chance that high school sports will have a season is looking bleaker. In this edition of Elk Grove Sports Minute,  I talk with long-time Sacramento Bee sportswriter Joe Davidson who is very knowledgeable take on the subject. Plus, Davidson talks about the big local sports story of 2020 locally, the number of area baseball players who are on Major League rosters.--- Support this podcast: https://anchor.fm/elk-grove-news/support

Joe Davidson is a senior staff writer for the Sacramento Bee. He joins the show to discuss how the pandemic has affected this school year, sports season, and how student-athletes and coaches are dealing with the social and emotional challenges so far. We also talk about how he deals with all of the nonsense that comes his way on social media. We always have a great time talking to Joe and we hope you enjoy this episode!

Joe Davidson, Sacramento Bee Senior Staff Writer, joins the podcast to talk all things prep sports. We discuss some of his favorite sports stories, challenges of social media, the importance of high school coaches, and so much more. This episode is packed with a lot of great content from someone who lives and breathes local sports.

Join myself and Joe Davidson as we talk metal detecting, water hunting and the XP Deus