Episode 241: In The Seats With...Jonathan Mostow and 'Breakdown'

In The Seats with...

Some movies just stick with you...On this episode we had the distinct pleasure to tackle a personal favorite movie from back in 1997.  The movie is 'Breakdown' and it just came out on Blu-Ray from our friends at Paramount Pictures Home Entertainment.  We had the pleasure of sitting down with writer/director Jonathan Mostow to discuss the genesis of the film, it's enduring legacy and so very much more....

In this episode we have the great pleasure of chatting to Jonathan Mostow, the director of this week's featured film "Breakdown." Over the course of the episode, regular co-host Scott talks Jonathan about the films early development, how they accomplished the films stunts and if he was at all nervous about directing Kurt Russell in his debut feature.  Elsewhere in the episode, we talk about the new restoration of the film, the reason why suspense scripts are particularly difficult to sell in Hollywood and his thoughts on the current action movie landscape. You can buy the brand new director approved Blu Ray restoration of "Breakdown" here "All '90s Action, All The Time" is produced by Scott Murphy, Kyle Hintz   and Craig Draheim. Music by Elyssa Vulpes. Editing by Scott Murphy. 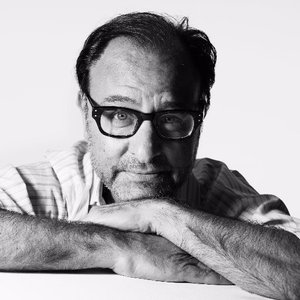 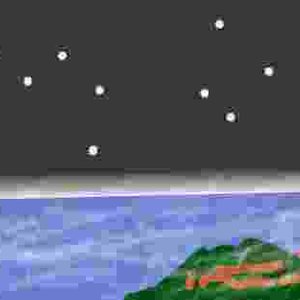 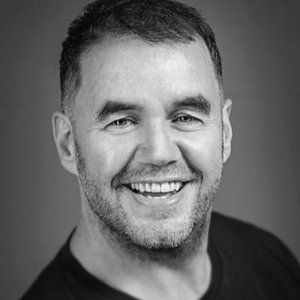 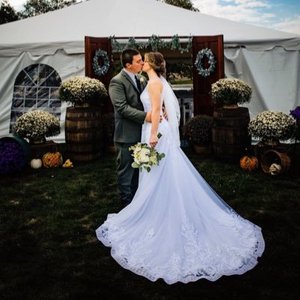 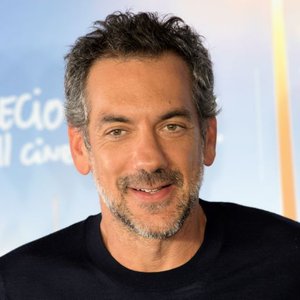 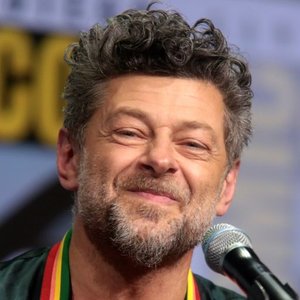 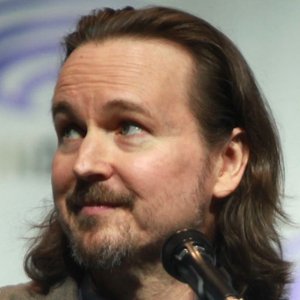 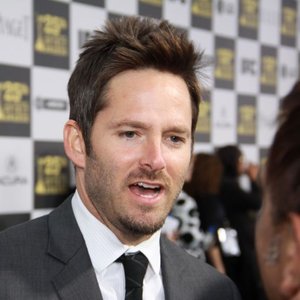 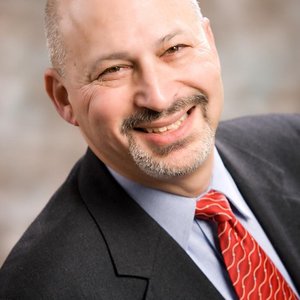 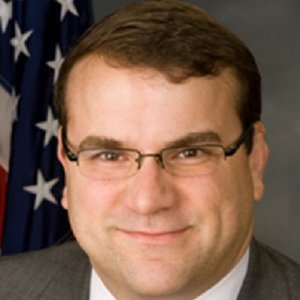 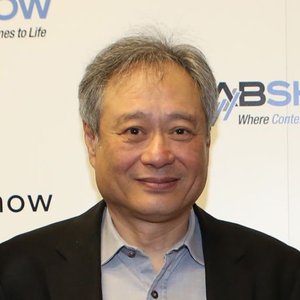 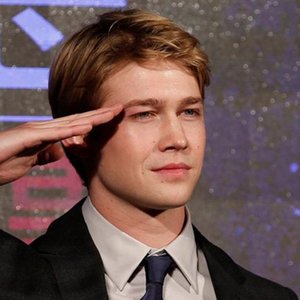 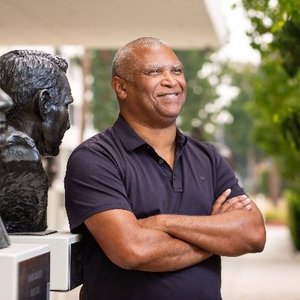 Director Alfonso Gomez-Rejon discusses his new film, The Current War: Director's Cut, with fellow director Jonathan Mostow. The film reveals how electricity titans Thomas Edison and George Westinghouse engaged in a battle of technology and ideas to determine whether direct current or alternating current would power the modern world.See photos and a summary of this event below:https://www.dga.org/Events/2019/Nov2019/CurrentWar_QnA_1019.aspx

Episode 59: The Founder with John Lee Hancock and Jonathan Mostow

Director John Lee Hancock discusses his new film, The Founder, with Jonathan Mostow. The film tells the story of Ray Kroc, a floundering Illinois salesman, who connects with Mac and Dick McDonald, two brothers running a burger operation in southern California in the 1950s. When Kroc realizes the franchise possibilities, he maneuvers himself into a position to buy them out and create a fast-food empire which would eventually become McDonald's.

Jack Szostak, who just shared the 2009 Nobel Prize in Physiology or Medicine, talks about his latest research on the origin of life. And Scientific American editor George Musser talks to Jonathan Mostow, director of the new Bruce Willis sci-fi thriller Surrogates . Web sites related to this episode include www.snipurl.com/surrogates; www.snipurl.com/telomere; www.snipurl.com/origin