Big grab of underground/alt drops here at the end of the year, with seminal releases served up for today's listening ears? Also, Dylan and Elton albums?   How do they fare in the early 80s? Where do your favorite 80s Exposed personalities land?  PLACE YOUR BETS on TWITTER!  Hootenanny | The ReplacementsLife's a Riot with Spy... | Billy BraggHead Over Heels | Cocteau TwinsInfidels | Bob DylanToo Low For Zero | Elton JohnThe podcast with guts:  80s Music ExposedWe love Buzzsprout! - Sign up to do your own podcast project using this link, which supports our show, and gets YOU a $20.00 Amazon gift card:https://www.buzzsprout.com/?referrer_id=138874If you dig our work and wanna throw us a bone to keep the lights on -Become a member of 80s Music Exposed:Patreon: https://www.patreon.com/80smusicexposedBuy Us a Coffee!https://www.buymeacoffee.com/80sMusicExposedSpeak and spell back to us here:Email: 80sMusicExposed@gmail.comTwitter: @80sExposedLeave us a voicemail!  https://www.speakpipe.com/80sMusicExposedTwitter Henry: @HankGee / Twitter Chris: @tcidukeHenry Instagram: @HankGee / Chris Instagram:  @tcidukeInstagram: @80s374 Megan Instagram: @bastardsofyoung92Support the show (https://www.patreon.com/80smusicexposed)Support the show

There’s a video from last November featuring Billy Bragg speaking to the camera outside the Brighton Dome. He’s nearly drown out by the sounds of chants – antivaxxers come to protest venue mandate. The singer is patient and thoughtful, laying out his own nuanced take on the situation. It’s hard to imagine too many artists in his position being so generous with their time. This month, Bragg returns to the U.S. It’s his first time touring the country since 2019 – his longest break since his began traveling across the Atlantic nearly 40 years ago. Many of the songs are new, but the messages are the same – empathy and compassion in an effort to spread hope during an era that can desperately use it. Hosted on Acast. See acast.com/privacy for more information. 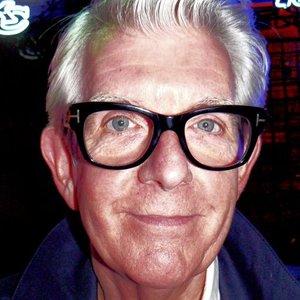 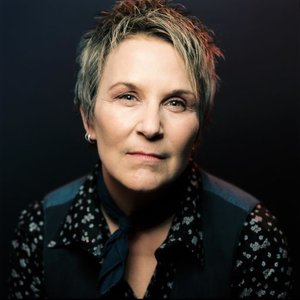 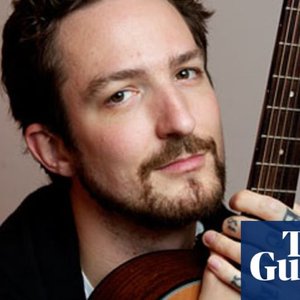 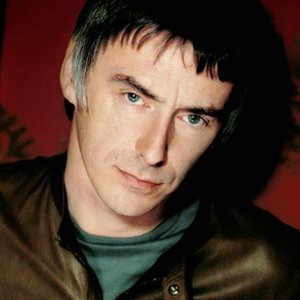 When I first started this podcast, I created a wish-list of potential guests. You would too right?.It's fair to say that Billy Bragg was one of those early entries in my notebook.A musician, author, broadcaster and left-wing activist who fronted the 1980s Red Wedge movement with, among others, Paul Weller. He'a also pretty active as a gigging musician, touring the world, and so tying him down to a recording was always going to be pretty tricky.Here's the other thing that I should mention... On the release of this podcast, Billy is actually the only guest to come on who I have actually interviewed in my former life as a radio presenter. It was one of my absolute career highlights when working at the BBC in the late nineties.He's a hugely talented singer and songwriter.To Have and To Have Not, The Milkman of Human Kindness, Levi Stubbs' Tears, Sexuality, A New England, You Woke Up My Neighbourhood, Between The Wars, We Laughed... I could go on... Billy continues to surprise and delight with his music, to my ears he never seems to repeat himself and much like Paul, is looking to try new things and push himself into new ways of working and creating music.We kick off our chat with his love of The Jam and the influence the band and Paul's lyrics had him as a young man.You'll hear about supporting The Style Council on an early Council Meeting tour to the Red Wedge project where you'll hear there is nothing but warmth and gratitude for Paul's input and collaboration throughout.We'll also chat about connections from the solo years from Go Discs label mates in the nineties to Jools Holland Later TV around A Kind Revolution for Paul and Billy's book Roots, Radicals and Rockers: How Skiffle Changed the World.Most of all throughout our hour-long conversation, you'll hear a man who respects Paul - as a fellow singer / songwriter - as an innovator and as a huge musical talent with an incredible work ethic, vision and back catalogue. Find out more in the show notes for this podcast at Paulwellerfanpodcast.com/episode-114-billy-bragg If you enjoy this episode of the podcast - please share on your social media channels - and leave a review and if you want to support the podcast financially, you can buy me a virtual coffee at paulwellerfanpodcast.com/store

In an exclusive interview, singer and activist Billy Bragg talks about making music with meaning, Marx, refusing to give in to Boris Johnson – and passion on an Italian volcano. Chapters: 02:04 - Billy Bragg 1 29:45 - Billy Bragg 2

What do you get when you mix folk, punk and protest music? Billy Bragg

Few people know the bond between activism and songwriting quite like Billy Bragg. In this career-spanning interview, the British singer-songwriter told Tom Power about the music that made him, the people who inspire him, and the driving force behind his latest album, The Million Things That Never Happened.

S1 Ep5: I Never Thought It Would Happen - Billy Bragg

I Never Thought It Would Happen

Joining Chris on this episode is Billy Bragg, singer-songwriter, activist, "one-man Clash" and skiffle aficionado. Across the conversation Billy discusses his first musical loves, how hr came to pick up the guitar and his eye-opening trip to the United States, on tour with Echo And The Bunnymen. They also touch upon Kirsty MacColl, empathy in music, the art of writing books and the pros and cons of life in the army.

Billy Bragg and Ash Sarkar on England, the Euros and patriotism - LIVE SHOW

With the hopes of millions across England - and beyond - invested in the Euro 2020 final, we are joined by Billy Bragg and Ash Sarkar for a very special programme on the cultural significance - and what this tells us about our identity.Please like, subscribe - and help us take on the right-wing media here: https://patreon.com/owenjones84Support this show http://supporter.acast.com/the-owen-jones-podcast. Hosted on Acast. See acast.com/privacy for more information.

There is a lot going on in this week's episode as we discuss a collaboration between Billy Bragg and Wilco, who teamed up to put music to some of folk legend Woody Guthrie's unheard lyrics. If that wasn't enough, there's mentions of Ingrid Bergman, Walt Whitman's niece and Christ as a presidential candidate. And despite all this we still manage to squeeze in some nonsense quizzes.