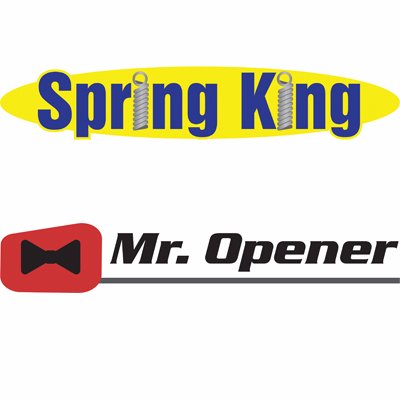 A lot of sports action over the weekend with the Twins, Gophers, Wild, Timberwolves, and Bison all in action. The Twins won their spring training opener 7-6 over the Boston Red Sox. The Twins are back in action this afternoon against the Tampa Bay Rays. If there were fans at the X on Saturday night, it would have become an outdoor stadium. The roof would have literally blown off the place after Matt Dumba's overtime winner as time expired to beat the Kings 4-3 in OT and extend their winning streak to five games. Wild are also back in action tonight in Las Vegas. Things didn't go so well for the Wolves and Gophers. The Wolves dropped their seventh and eighth straight games over the weekend: a 128-112 loss to Washington on Saturday and a 118-99 loss to Phoenix on Sunday. The Wolves have a couple of days off before taking on Charlotte on Wednesday (the Hornets beat 120-114 on February 12th). The Gophers are reeling. After losing to a Northwestern squad that hadn't won a game in two months, the Gophers followed that up by losing to a team that hadn't won a Big Ten game at home in over a year, falling to Nebraska 78-74. Gophers are now 0-9 on the road, 6-12 in Big Ten play and 13-12 overall. They have one more chance to win a road game. They're in Happy Valley to take on Penn State on Wednesday evening. The Bison's 39-game winning streak is over. The Bison lost for the first time since early November 2017, losing to Southern Illinois 38-14. Zeke takes to Keith Brake from Bison 1660 in the second half of the Sports Wrap to talk Bison Football and preview the start of the Summit League Tournaments for Bison Men's and Women's Basketball.

The Houston Astros kick off the 2019 Grapefruit League season against the Washington Nationals in West Palm Beach, FL. Radio broadcasters Robert Ford and Steve Sparks preview Saturday’s game, then talk to manager A.J. Hinch, who is eager for see his team on the field and talks about his expectations for the spring.

Ben and Matt are joined by Tiffany Martin and Matt Joniec to discuss all things SPRING!

Episode VII: The Willson Awakens as the Chicago Cubs near their Spring opener

Climbing the Ivy, the official Cubbies Crib podcast, is on the air. This week, we get ready for the start of Cactus and Grapefruit League action by breaking down the latest Spring Training news. Several big trades and signings took place this week, altering the landscape of several divisions. Willson Contreras has issues with the league's new mound visit rule and Yu Darvish is leaving his new teammates speechless. Co-hosts Jake Misener and Alex Patt talk baseball every Wednesday at 9 p.m. CT.See omnystudio.com/listener for privacy information.