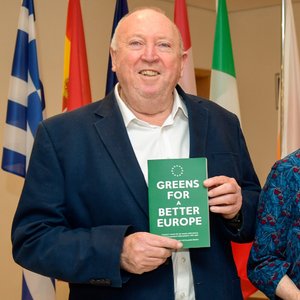 Hymnology, Part 42: Keith Green: "There Is A Redeemer"

E228 Beards and Racism in the Military with Dr. John Cordle and LCDR (RET) Keith Green 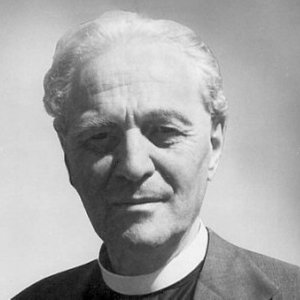 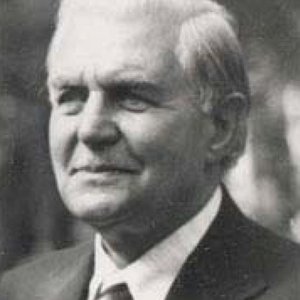 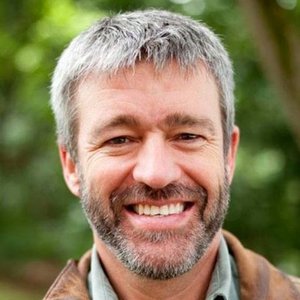 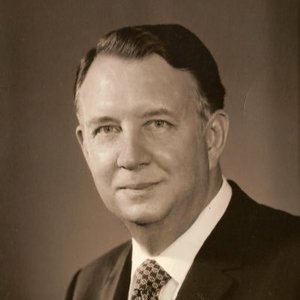 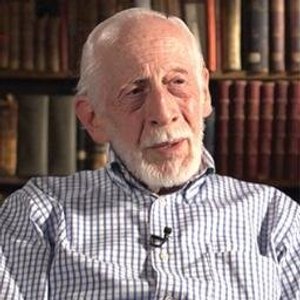 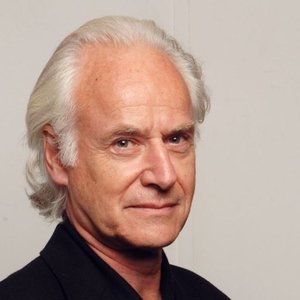 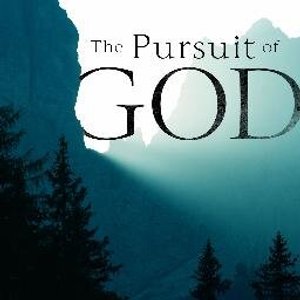 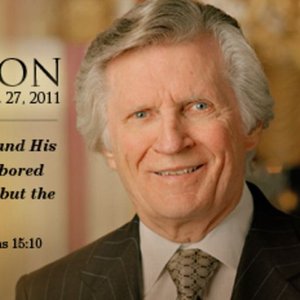 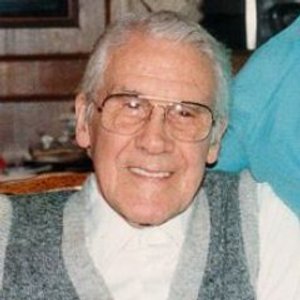 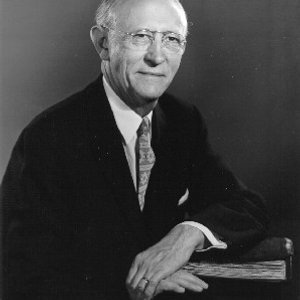 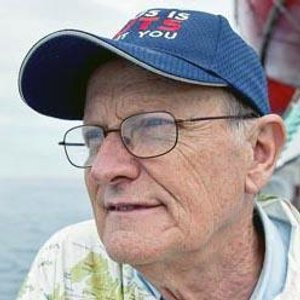 The Art of Storytelling to Disseminate with Keith Green

On this episode Paulie and Billy get the opportunity to interview Keith Green. Keith is a wealth of knowledge when it comes to public relations and marketing. He explains how individuals and companies can improve, maintain, and build their brand. In addition we talk about Keith's work to increase the awareness of fields that support those on the autism spectrum.If you're interested in learning about the organization Keith talks about in the episode, check out: autismmvp.orgCheck out the Behavioral Karma YouTube Channel for tips on using the practical application of the science of human behavior for making a positive difference personally and professionally.

Hey friends, (Christians and non-christians alike) welcome to this week's service where J and I discuss our experiences with Christian (crietsen) music. J shares the beautiful story of Keith And Melody Green. Two wonderful people who opened their hearts and homes to those in need and Jesus himself in the 1970's. Even for me (an ex-catholic and current atheist) their story is one of endless inspiration on navigating the human experience. We then take you on a journey through some Christian rock bands I discovered in my mid- teens through YouTube AMV multi-ship videos including Breaking Benjamin, Red and Falling Up. Then we move on to a topic I'm never far away from: pop-punk. We take a look at MxPx in particular and their shaky transition into more secular music captured in an iconic MTV show. So come on in take a pew (or don't because like you don't need to practice or even have a faith to be welcome here) and explore the trappings the label "Christian music" can bring and celebrate the life and legacy of Keith Green. J &amp; N xoxoMeme including the misspelled word, ‘Chrietsn’. The amazing Lubalin and his internet dramas: https://youtu.be/pWyOrbpGCpEBreaking Benjamin: Diary of Jane (Fan video for Tsugumi Ohba’s Manga series, ‘Death Note’) https://youtu.be/RHoX8Fw-bSwBreaking Benjamin: Dear Agony (Acoustic version) https://youtu.be/se9A1w93gz4Falling up: Broken Heart https://youtu.be/YdlrcpzSL5QMTV’s MxPx and the rise of Christian Punk: https://youtu.be/-rfB8wKqOMc (thank you, K. Huntington, you’re a pure, beautiful soul)Keith Green Documentary: https://youtu.be/4nLRCIzNI5cKeith Green: Prodigal Son Suite https://youtu.be/N3TYkAWRdU4Keith Green: Your Love Broke Through https://youtu.be/h89-3_kIRDA

LCDR Reuben Keith Green (ret) from Florida talks about his book "Black Officer, White Navy" (2017).  It  is likely the first memoir of a Black naval officer who rose from high school dropout to unrestricted line officer in the post-Vietnam War era. The author's unique career path and insightful analysis of both his personal experiences and those of others in the military give a clear picture of what was happening both within and outside the Navy, and how the forces of discrimination and institutional denial and damage control efforts can make a career in the military fraught with obstacles, as well as opportunities, for a well-qualified minority of any gender, race, or ethnic origin.  He talks about what it was like to be a minority sailor or officer between 1975 and the mid-1990's.Great opportunities and great challenges are explained and explored by LCDR Green  with the host Jim Fausone.

Paul Bae (The Black Tapes Podcast! @MrPaulBae!) joins Kevin and Caroline to talk all about Keith Green's song Create In Me A Clean Heart!PATREON!Subscribe to our Patreon to get a weekly 2nd Service episode and become a "Patreon saint" ;)GCF - Second Service Patreon!CHARITY:This month we're matching iTunes reviews with donations to GLITS. They need our support right now so please give! Leave us a review on Apple Podcasts and we’ll match it with $1. 3000 reviews = $3000 donated!Advertise on Good Christian Fun via Gumball.fmSee omnystudio.com/listener for privacy information.

This 2Days Denarius podcast remembers the amazing legacy of CCM artist and Founder of Last Days Ministries.  Keith Green. On July 28, 1982, Keith and two of his children passed into eternity to be with their Lord and Savior in a plane crash at the height of his ministry years. He was only 29 but left an unbelievable impact on the evangelical community in his time. His songs were convicting, challenging, called for decision, but at the same time, encouraging and always kept us looking heavenward! This podcast episode is dedicated to Keith Green as he had a large impact on my life during my college years and beyond - even to why I serve in the ministry today. It's also dedicated to Melody Green and those who worked at Last Days Ministries for giving us material support that helped us walk on this faith journey with assurance we can succeed as we walk on the narrow way! John 12:24: "Very truly I tell you, unless a kernel of wheat falls to the ground and dies, it remains only a single seed. But if it dies, it produces many seeds. Anyone who loves their life will lose it, while anyone who hates their life win this world will keep it for eternal life."

DODReads: What are you reading?

In episode 12, retired LCDR Reuben Keith Green and I discuss his book "Black Officer, White Navy" and how to have hard conversations on  race with peers, superiors, and subordinates. His book is available to purchase here and you can read his article on renaming the USS John C. Stennis here. Interested in an interview with a particular leader? Have a question you'd like to hear answered? Contact us @DODReadsPodcast or podcast@dodreads.com. Finally, head to DODReads for more resources, free books, and interviews with military authors. The views presented in this episode are those of the participants and do not reflect the views of the Department of Defense or its components.

The Jesus Movement, Keith Green, and What is to Come

Keith Green (1953 – 1982), a pianist, singer and songwriter is best known for his strong devotion to Christ and challenging others to the same.  Several of his songs are very well known around the world, including "Oh Lord, You're Beautiful", "Asleep in the Light", "Your Love Broke Through", "You Put This Love in My Heart" and "There Is a Redeemer", the last of which was written by his wife Melody.Along with eleven others, Keith Green died in a plane crash at the age of 29, having been a Christian only 7 years."A radical preacher.  A former child television star.  A confused spiritual seeker.  A passionate prophet.  A musical minstrel.  And arguably one of the single most important artists in the history of contemporary Christian music.  His music remains a staple for the spiritually aware and his power to influence since his tragic death only proves Keith Green's lasting charisma.  Elvis has nothing on him." (Rick Chromey, a tribute on the Last Days Ministries website)Recorded January 28, 2018