Episode 487 (Re-Release) Finding God in the Exorcist with guest Ben DeBonoOn this episode of the podcast Ben DeBono of the Sci Fi Christian Podcastdrops by to talk about the classic horror film and novel, The Exorcist. It is our belief that the story is not as much a tale of the demonic as of the God who overcomes all evil. Listen in as we discuss one of the first faith based films to be made by Hollywood. Long before there was Facing the Giants, there was, The Exorcist. Join us as we search for God in the Exorcist. "Do not despise my command because you know me to be a sinner. It's God himself who commands you! The majestic Christ who commands! God the Father commands you! God the son commands you! God the holy spirit commands you! The mystery of the cross commands you! The blood of the martyrs commands you!"Rick Lee James Official Web Sitehttps://www.rickleejames.com/ This is a public episode. If you’d like to discuss this with other subscribers or get access to bonus episodes, visit rickleejames.substack.com/subscribe 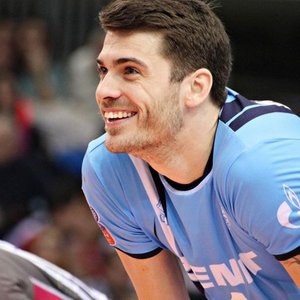 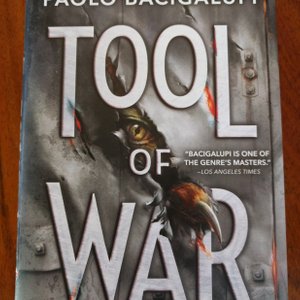 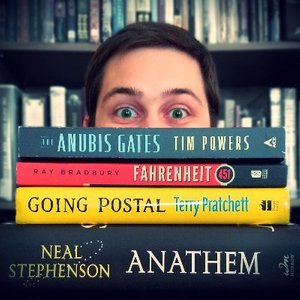 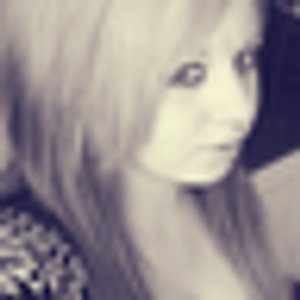 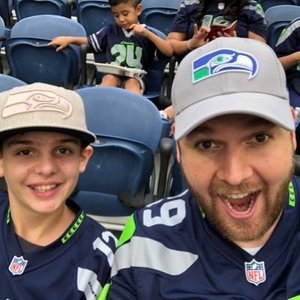 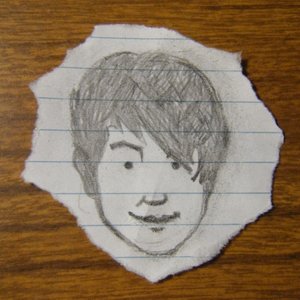 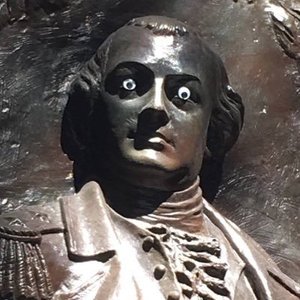 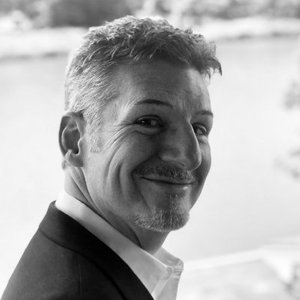