It starts and finishes with care - Marcus Blackmore, ex CEO and Chairman, Blackmores

The Caring CEO brought to you by WeCARE365.

Marcus Blackmore is a legend in the complementary medicines sector. He also loves to tell a story and shares many with us here, including his lightbulb moments and valuable lessons that he has learned from his father and from his time in the army. Marcus also offers a surprising list of the people that he considers to be star entrepreneurs. See acast.com/privacy for privacy and opt-out information.

That's the Game! | Marcus Blackmore AM

In Episode 51, “That’s the Game!”, Blenheim Partners’ Gregory Robinson speaks to Marcus Blackmore AM, former Chief Executive Officer and Chairman and currently Executive Director of Blackmores Ltd. Under his leadership, Blackmores has grown from a small range of natural remedies to become the number one natural health company in Australia. The Blackmores Group is now home to seven brands sold in 17 markets and recognised across the Asia Pacific region as the most trusted in natural health.An alumnus of Harvard Business School, Marcus is also an honorary trustee of the Committee for the Economic Development of Australia, an Honorary Fellow of the Heart Research Institute and an honorary Chief in Samoa.In an engaging discussion, Marcus shares with us his experiences that have influenced him and led to his success. From his time in the army in Vietnam, the big decisions which ultimately shaped Blackmores, to the challenges corporate Australia face, he does not hold anything back. Finally, Marcus talks about his passion for life and people, the spirit of entrepreneurship and how to win a customer for life. 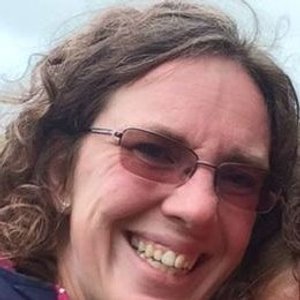 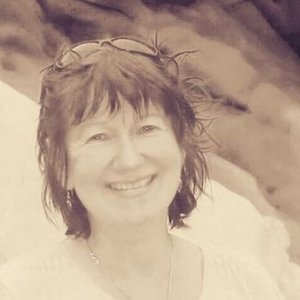 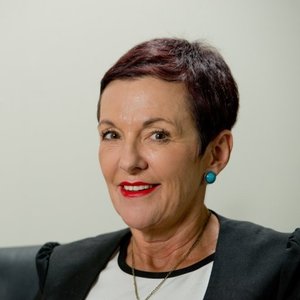 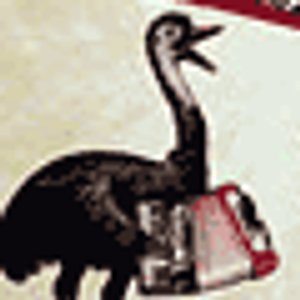 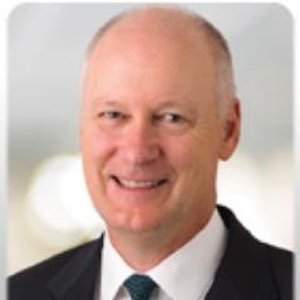 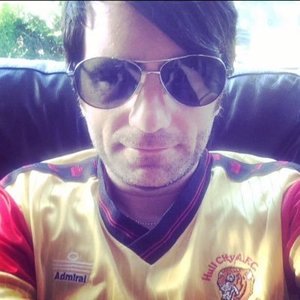 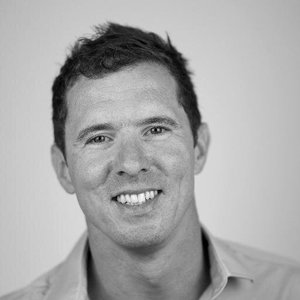 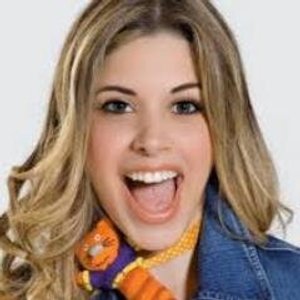 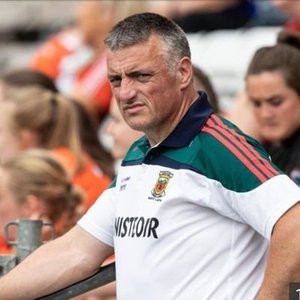