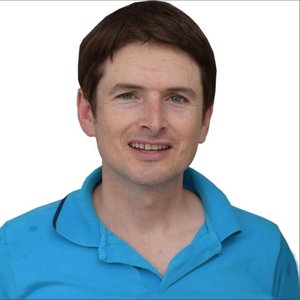 Originally trained as a medical doctor and worked 3 years in hospitals in Australia, Rob Rawson has always had the desire to start and build his own business and started several businesses even during the time when he was studying medicine. He is now the founder of Staff.com, which is software for actionable productivity metrics and Timedoctor.com, which is time tracking and productivity for remote teams. Listen to Part II, right now: Making Millions in Profits... to Waste it ALL in the Investing World (a Continuation of EP 178). This Episode is Sponsored By: LinkedIn is offering free job post for healthcare and essential service organizations that need to quickly fill those critical roles with the people that would help us all. To post a health care or essential service job for free or if you’re in another industry and have some hiring needs, visit: millionaire-interviews.com/linkedin-jobs Want to Support the Show? Well we'd love for you to join our Patreon Group!  What's in it for you?  Well you'll instantly get a scheduled call from Austin, where he'll help you with your current or future business... Sign-Up Now at millionaire-interviews.com/patreon. 😀😎😍  For Show Notes, Key Points, Contact Info, Resources Mentioned, &amp; the Fabulous 4 Questions on this episode visit our website: Robert Rawson Interview.  Support this Podcast via Patreon Feedback? Questions? Comments? We would love to hear from you! Hollar at us via: Facebook Group (@MiPViPs), or Twitter (@acpeek or @millionairepod), Instagram (@millionaire_interviews), LinkedIn (@austincpeek), Facebook (@millionaireinterviews), or Email: austin@millionaire-interviews.com. 😎😍😀

#3 Bootstrapping a SaaS business to $10m and beyond with Rob Rawson.

How to be Moderately Successful.

Today my guest is Rob Rawson who is one impressive guy.Rob and I explore bootstrapping to scale, insourcing vs outsourcing your tech team, the value of remote work, building products that solve real problems, and a lot more.Rob studied and trained as a medical doctor and practiced for 3 years in Australia. While still studying and living with his parents Rob got his first taste of being an entrepreneur and there is a story about this coming later.Rob has built many businesses some of which include a competitor to WhatsApp, a site to help people improve their lie detection skills, an advertising agency and an SEO agency.Rob is also a real estate investor in the US market. He has experienced many failures and much success and one of the things that struck me when I first met him was his humility and calm demeanour despite an obviously impressive track record and capability. Robs’ main focus now and for the past while has been timedoctor.com, a SaaS business that helps with time tracking and productivity for remote teams. Rob has built this business to revenues of over $10m more than  8000 customers and with growth of over 100% in the past 12 months and he has done all of this with no outside investment. Pretty damn impressive.Rob is a veteran tech entrepreneur and has got significant experience with building offshore global teams, across marketing, sales, and software development.You can contact Rob at rob@timedoctor.com and be sure to check out their conference at www.runningremote.com.If you'd like to get in touch with me to discuss a tech project or an episode, please do:https://www.linkedin.com/in/mikeadamscott/hello@nona.digital https://www.nona.digitalhttps://dribbble.com/nonadigitalteam 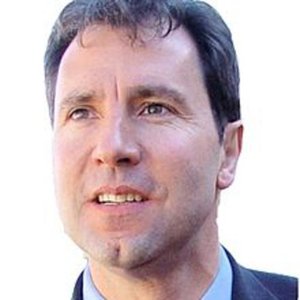 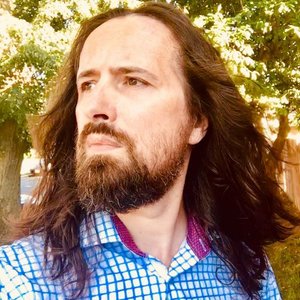 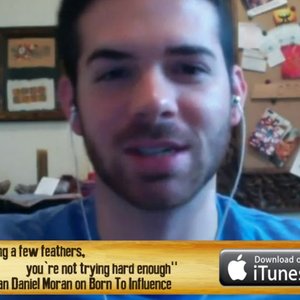 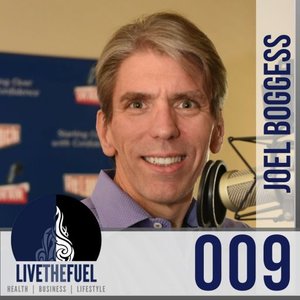 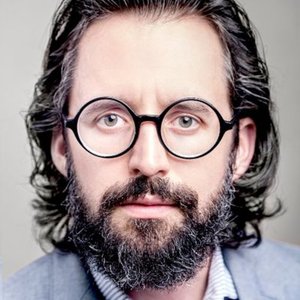 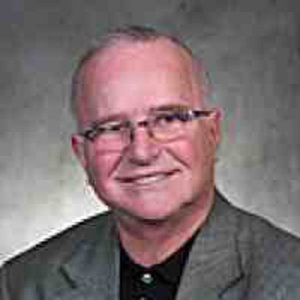 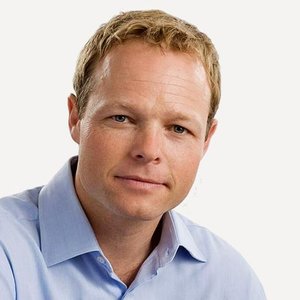 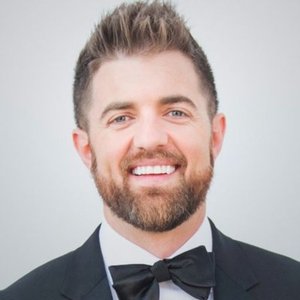 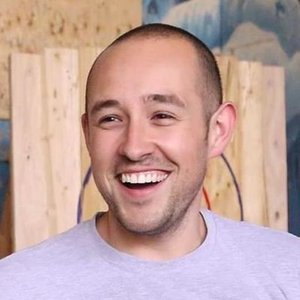 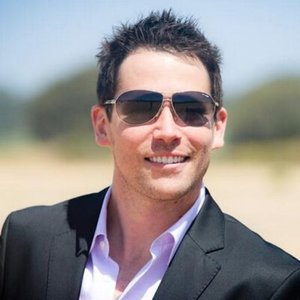 This is the future, you have to go remote - Rob Rawson, CEO of TimeDoctor - 103

CEO of Time Doctor, Rob Rawson, did what truly successful people do - he learned how to work &amp; live on his terms while creating wealth to serve others.

Rob Rawson, How to Build and Manage Remote Teams Across Different Countries - InnovaBuzz 257

In this episode, I’m really excited to have as my guest, Rob Rawson, CEO and founder of Staff.com which is software for actionable productivity metrics and Timedoctor.com which is time tracking and productivity tool for remote teams. Rob originally trained as a medical doctor and always had the desire to start and build his own business.  When he discovered he could make more money from his internet businesses than working as a doctor, he became a full time entrepreneur. In our discussion, Rob and I talked about: Building and running a remote team spread of over 80 people in 31 different countries Effective hiring processes for remote teams How to deal with cultural differences between people in teams spread over so many countries and how to keep strong communication going. Listen to the podcast to find out more. Show Notes and Blog The PodcastsSee omnystudio.com/listener for privacy information.

Episode #00009. Gritty Founder is a daily business podcast series where business founders share their stories of grit, determination, and success. The podcast celebrates the heroes who build the companies of their dreams and never quit along the way.

The EO Business Podcast for APAC

Rob Rawson discovered a need for his software in the marketplace after developing it to remotely monitor his own workforce. Fast forward to today and he now has about 30,000 monthly subscribers and 70 staff located all around the world. Here about Rob's journey...

179: Leverage Your Time and Your Team with Rob Rawson

If you run a business, you've probably considered switching to a remote workforce, and why not? There are plenty of proven benefits for both you and your employees. That's not to say there aren't some challenges. For one, it can be difficult to keep track of what your team is working on, how many hours they've worked, and if they're staying focused. My guest for this episode is Rob Rawson, a serial entrepreneur with employees and over nine different countries. That's not the only reason he's an expert in outsourcing. Rob also created Time Doctor, a time tracking program that helps your workforce easily keep track of their hours and optimize their productivity. It's so good I even use it myself for my own team. If you have an outsourced workforce or you're thinking about heading down that route, today's episode is a must-listen as we reveal the secrets of going remote and getting the most out of your employees when they're working from home. You’ll never want to see an office cubicle again.

The Business Explorer with Rob Rawson

Rob Rawson is a serial entrepreneur by definition. The founder of timedoctor.com he's on a quest that will inspire anyone to push past the limits of your comfort zone or your perception of available time.

In this episode we talk to Rob Rawson, Co-Founder &amp; CEO of Staff.com &amp; Time Doctor. How to accelerate your B2B business with an offshore and global team The benefits of thinking globally when hiring. How to get an offshore team to research leads and promote your business. Finding high quality offshore developers. How Rob manages a team of over 80 people in 28 countries without pulling his hair out. The "problems" of dealing with a global team and how to overcome them. Want help developing your plan to become an influencer &amp; thought leader? Check out IMPACT SUMMIT on Oct. 13th in Salt Lake City. B2B Growth listeners can get 15% OFF with the promo code: SWEETFISH. Click here to connect with this guest on LinkedIn.