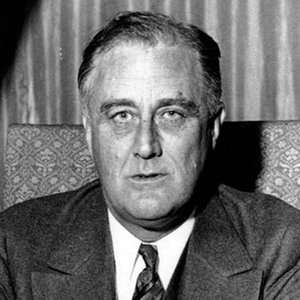 Heading back to the Empire State for the fourth time to visit the birthplace of Franklin Delano Roosevelt, 32nd President, in one of the elite homes of the Hudson River, Springwood in Hyde Park! Learn about how Franklin's childhood of privilege shaped his early worldview, and what happens to change his course and provide him some of the tools that will make him one of the most beloved presidents! Also, we will discuss this one-of-a-kind presidential birthplace! \\Check out the website at VisitingthePresidents.com for visual aids, links, past episodes, recommended reading, and other information! (Episode Page: https://visitingthepresidents.com/2021/08/24/episode-32-franklin-roosevelt-and-hyde-park/)  \\   Support the show (https://paypal.me/VisitingPresidents?locale.x=en_US) 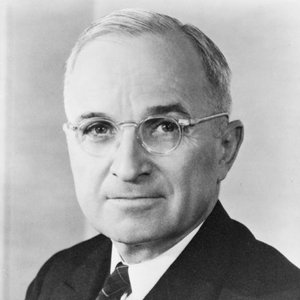 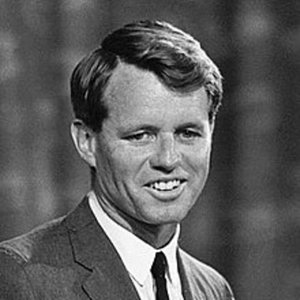 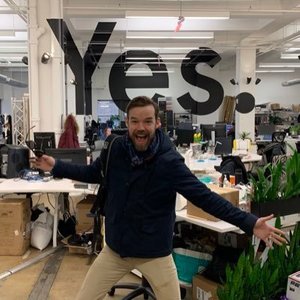 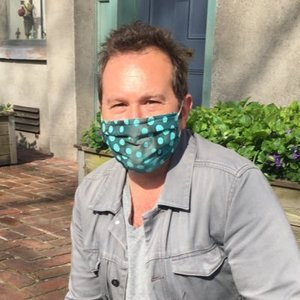 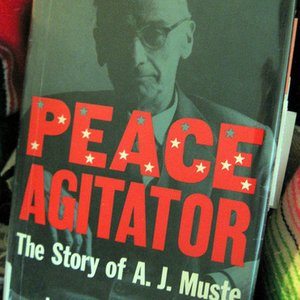 The Quarantine Speech was given by U.S. President Franklin D. Roosevelt on October 5, 1937 in Chicago (on the occasion of the dedication of the bridge between north and south outer Lake Shore Drive), calling for an international "quarantine" against the "epidemic of world lawlessness" by aggressive nations as an alternative to the political climate of American neutrality and non-intervention that was prevalent at the time. The speech intensified America's isolationist mood, causing protest by non-interventionists and foes to intervene. No countries were directly mentioned in the speech, although it was interpreted as referring to the Empire of Japan, the Kingdom of Italy, and Nazi Germany. Roosevelt suggested the use of economic pressure, a forceful response, but less direct than outright aggression.Public response to the speech was mixed. Famed cartoonist Percy Crosby, creator of Skippy (comic strip) and very outspoken Roosevelt critic, bought a two-page advertisement in the New York Sun to attack it. In addition, it was heavily criticized by Hearst-owned newspapers and Robert R. McCormick of the Chicago Tribune, but several subsequent compendia of editorials showed overall approval in US media. Roosevelt realized the impact that those witting in favor of isolationism had on the nation. He hoped that the storm isolationists' created would fade away and allow the general public to become educated and even active in international policy. However, this was not the response that grew over time, in fact, it ended up intensifying isolationism views in more Americans. Roosevelt even mentioned in two personal letters written on October 16, 1937, that "he was 'fighting against a public psychology which comes very close to saying 'peace at any price.'" Disappointed in how the public reacted to the speech, Roosevelt decided to take a step back with regards to his foreign policy. Even to the point of accepting an apology from Japan after the sinking of the USS Panay.Information linkhttps://en.wikipedia.org/wiki/Quarantine_Speech#:~:text=Roosevelt%20on%20October%205%2C%201937,of%20American%20neutrality%20and%20non%2DSource linkhttps://archive.org/details/FDRQuarantineSpeechSupport this podcast at — https://redcircle.com/public-access-america/exclusive-contentAdvertising Inquiries: https://redcircle.com/brandsPrivacy &amp; Opt-Out: https://redcircle.com/privacy

Biden Echoing Franklin Roosevelt As In Our Times The (Climate)Bombs Have Been Dropping?

This episode is also available as a blog post: https://climateactionresearch.wordpress.com/2021/04/09/biden-echoing-franklin-roosevelt-as-in-our-times-the-climatebombs-have-been-dropping/

Did FDR die of natural causes or was he MURDERED. Author Stephen Ubaney joins the podcast to discuss the evidence he has obtained to suggest that the former president was assassinated at the end of WW2 and his closed casket and speedy burial was an attempt to hide the evidence!Sponsors:You can find ZendoZones citronella burners online at:Www.zendozones.comLike and subscribe to our prove me wrong YouTube account!https://www.youtube.com/channel/UCoVorcxLPKGhsuxMakjVBVQ https://anchor.fm/pmwpodcastLike our FB page for more content weekly: www.facebook.com/Provemewrongpodcast You can contact us by email at: Provemewrongcast@gmail.com  Find us on iTunes, Spotify Stitcher, SoundCloud, Tunein Radio, the podcast app or anywhere you get podcasts.Find more on Stephen Ubaney:Whomurderedbooks.com Amazon.comFacebook: facebook.com/profile.php?id=139405705--- Support this podcast: https://anchor.fm/pmwpodcast/support

In their own words

In a speech given over the radion on Tuesday, December 9, 1941, FDR discusses war with Japan.  Taken from the US National Archives YouTube channel. https://www.youtube.com/watch?v=G-EB46k9Fug

CIP 030. Profit from the Power of Frames to Achieve Your Aims: President Franklin Roosevelt Reframes His Race for a 3rd Term

In 1940, with America on the cusp of entering World War II, President Franklin D. Roosevelt decided to run for an unprecedented third term. Despite the longstanding and deep-seated tradition—going all the way back to George Washington, who voluntarily left office after just two terms—Roosevelt, a savvy political operator and masterful communicator, found a way to frame the decision so that it not only won the support of a majority of Americans, but also helped spur the nation to meet the emerging Nazi threat. In this episode of Classic Influence, we’ll travel back to the 1940 presidential campaign, hear from President Roosevelt in his own voice, and discover the surprising power of a well-crafted frame. This episode also reveals how Harriet Tubman used reframing as part of her covert missions to rescue slaves, and how it helped her to become “the Moses of her people.” As illustrated by President Ronald Reagan to devastating effect in his own race for the White House, listen in and discover how frames can be tremendously powerful tools of influence. Listen in now and you will also learn the 4 core steps of reframing, along with 5 strategies for generating new, more effective frames, and you will quickly discover why reframing is an indispensable tool in the pursuit of your own clear purpose and goals.