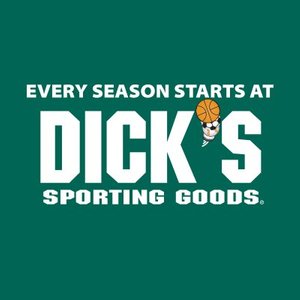 Think Outside the Box Set

Britney Jean by Britney Spears Click here to join our Discord! Learnin' Links: Ask Sarah Kate Morgan about Southern naming conventions if you buy her album first Britney's warm up Behind the Bastards The (Male) Doctor who Redesigned Vaginas Listen along to Britney Jean here! You can support us in several ways: Kick us a few bux on Patreon! By becoming a supporting member, you'll gain access to special bonus episodes, including a weekly mini-show, What's in the Box Weekly! Buy T-shirts, sweatshirts, and more at our merch page! Support Think Outside the Box Set

We are back? --- This episode is sponsored by · Anchor: The easiest way to make a podcast. https://anchor.fm/app 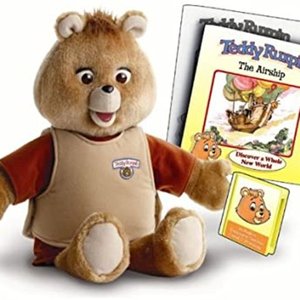 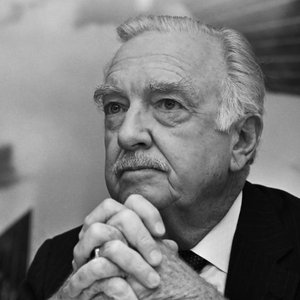 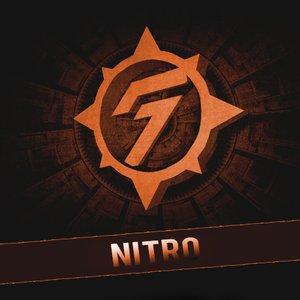 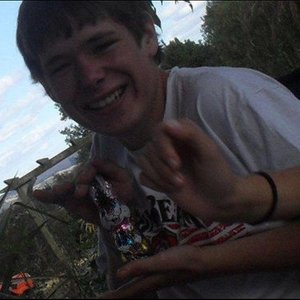 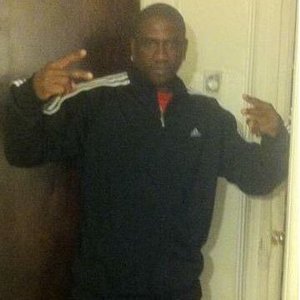 YOU GOT THAT DICK DICK w/ Kendra Sunderland and Dave Temple

Episode 3: Today Pat &amp; Dick begin by debating whether or not professional athletes or team ownership and management should wade into the national debate on social issues and politics. Should they speak out or just keep quiet and allow the world of sports to be a place of escape from social unrest and all things political? Next up, the guys tackle mail-in voting.  Is it the perfect way to hold a national election in pandemic or is it a practice that invites fraud? Program Length: 30 minutes

Pat and Dick belly up to a table at their favorite watering hole once again to hash out this week's political issues from a decidedly partisan point of view. With Pat on the right and Dick on the left, they tackle bias in the American media, where all too often opinion is presented as fact.  Then, the debate moves on to the Biden/Harris Presidential ticket.  The guys discuss what they think Joe Biden has accomplished during his 40+ years in government, and whether or not he will resist the more radically left-leanings of much of today’s Democratic Party.   Program Length 31 minutes

These two astute political observers take on a couple of the week’s most  prominent news stories.  Up first, they discuss whether or not President Donald Trump is really the most polarizing president in American history.  Is Trump a clueless buffoon as Dick states, or a tireless champion of “the little guy” as Pat contends?  It’s a fun and spirited discussion that generates both anger and laughter.     Then, the guys take on both sides of the racial and political unrest that continues in various parts of the country.  Are these protests, which sometimes become riots, really doing any good for the protester’s opposition to racial injustice? Why are officials in major American cities, most often run by Democrats, unable to control the vicious behavior that often grows out of peaceful protest?   Program Length: 31 minutes

Hi Gary! Charley and Eliza continue their chapter-by-chapter dive into Stephen King's Dreamcatcher with SSDD. Brought to you by rhythminsurance.com charleymacorn.com

Hello to our five listeners! This week is an episode on murder! wooo! Megan and Gerry talk about two people that swindled their way straight to death row. There is a murder castle, sex work, gun shot wounds, and torture chambers. Interested? Good. Give us a listen and please leave us a rating and review! We love you and stay healthy! Byeeeeeeeee

We meet Dick Dick the Dick, we learn more about Adora, Amma, and Wind Gap, and we love how sweet Curry is.   Reading Roommates is a long distance book club where we discuss a few chapters each week. Season 2 is Sharp Objects by Gillian Flynn. Read along with your hosts Sara Raffensperger and Britt Engel as they are emotionally traumatized by fictional characters. You can find us on the internet here: readingroommates.com Instagram: @readingroommates Twitter: @readingroommate readingroommates@gmail.com Theme song by Al Maiocco Logo by Hannah Walker