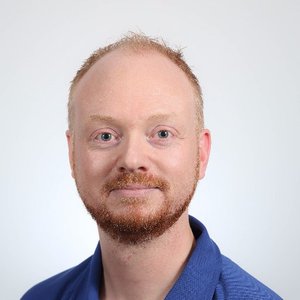 In this Microsoft Ignite 2019 short episode, AC sits down with Microsoft’s Mikael Svenson to find out the latest updates with what Microsoft is doing in the search space.Guest Mikael Svenson - Principal Program Manager, Microsoft FAST/Search @mikaelsvenson 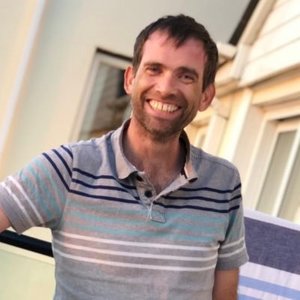 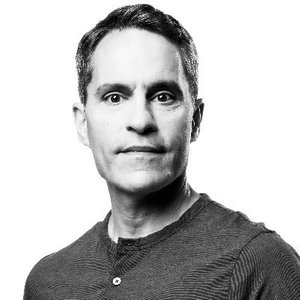 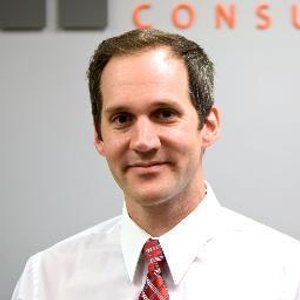 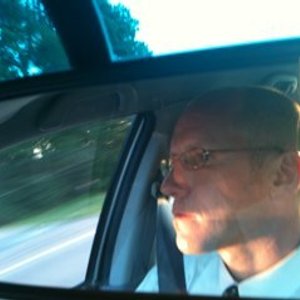 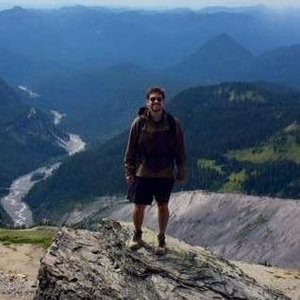 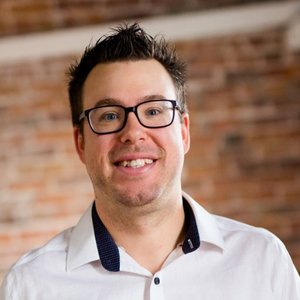 Episode 13 (lucky 13!) of the #MVPbuzzChat series. Conversation between Microsoft MVP's Christian Buckley (@buckleyplanet), Founder &amp; CEO of CollabTalk LLC, and Mikael Svenson (@mikaelsvenson), Chief Technology Officer for Puzzlepart, and a fellow Office Servers &amp; Services MVP.In this interview, we discuss some of the evolving role of the IT Pro, his background in SharePoint search, and his focus on provisioning and automating for both on-prem and cloud environments. Recorded March 2018.If you'd like to learn more about Mikael, check out the blog at https://www.buckleyplanet.com/2018/03/mvpbuzzchat-mikael-svenson.html

In episode 120 of the Office 365 Developer Podcast, Richard diZerega and Andrew Coates are joined by MVP Mikael Svenson to discuss his community efforts with Office 365 Dev.Weekly updatesSharePoint Framework reaches general availability by the SharePoint team Microsoft gives SharePoint Extensibility a shot in the arm by eweek.com SharePoint Framework reaches general availability by Chakkaradeep (Chaks) Chandran SharePoint Framework reaches general availability by Andrew Connell SharePoint Framework reaches general availability by Wictor Wilen SharePoint Framework (SPFx) enterprise guidance by the SharePoint team Visio JavaScript APIs generally available by OfficeDev SharePoint PnP Webcast – Automate custom solution deployment steps at Office 365 and Azure by the PnP Team Keep your SPFx and NPM Packages up-to-date by Stefan Bauer Configure tenant policies for groups and sharing by Paul Schaeflein Dive into PowerApps – Build Apps That Mean Business Without Writing Code by Charles Sterling and Martin Abbott Serverless in Office 365 – Build Services with Azure Functions by John LiuSharePoint PnP linksSPFx special interest group bi-weekly invite PnP CSOM Core, PowerShell and Provisioning bi-weekly invite SharePoint PnP YouTube ChannelShow notesMikael Svenson Blog Mikael Svenson Twitter Mikael Svenson MVP Profile Puzzlepart Got questions or comments about the show? Join the O365 Dev Podcast on the Office 365 Technical Network. The podcast RSS is available on iTunes or search for it at “Office 365 Developer Podcast” or add directly with the RSS feeds.feedburner.com/Office365DeveloperPodcast.About Mikael Svenson Mikael Svenson is the CTO for Puzzlepart, an Office 365 consultancy. He works as a consultant delivering solutions Office 365, and has worked in the search field for over 15 years implementing solutions for major international corporations and for several Nordic governmental institutions. Mikael is a an international speaker as well as an Office Server and Services MVP for the past six years. He is a Microsoft P-TSP, and he is also involved in a lot of SharePoint community work in Norway. Mikael has worked with media monitoring software, developed an Enterprise Search Engine in C#, and developed for Office 365 and SharePoint in general. He has also authored two books, “SharePoint Search Queries Explained” and “Working with FAST Search Server 2010 for SharePoint.”About the hosts Richard is a software engineer in Microsoft’s Developer Experience (DX) group, where he helps developers and software vendors maximize their use of Microsoft cloud services in Office 365 and Azure. Richard has spent a good portion of the last decade architecting Office-centric solutions, many that span Microsoft’s diverse technology portfolio. He is a passionate technology evangelist and a frequent speaker at worldwide conferences, trainings and events. Richard is highly active in the Office 365 community, popular blogger at aka.ms/richdizz and can be found on Twitter at @richdizz. Richard is born, raised and based in Dallas, TX, but works on a worldwide team based in Redmond. Richard is an avid builder of things (BoT), musician and lightning-fast runner. A Civil Engineer by training and a software developer by profession, Andrew Coates has been a Developer Evangelist at Microsoft since early 2004, teaching, learning and sharing coding techniques. During that time, he’s focused on .NET development on the desktop, in the cloud, on the web, on mobile devices and most recently for Office. Andrew has a number of apps in various stores and generally has far too much fun doing his job to honestly be able to call it work. Andrew lives in Sydney, Australia with his wife and two almost-grown-up children.

As promised last week, we’re continuing our recap of Microsoft Ignite 2016 with two more terrific guests. Neil Hodgkinson is senior program manager at Microsoft in the Sharepoint Product Group and Mikael Svenson is principal consultant at Puzzlepart and Partner Technology Solution Professional for Microsoft. Both our guests managed an exhaustive presenter schedule at the conference. As such, we open our conversation by assessing the key messages critical to adoption and implementation coming from the engineering teams, and how well they feel those messages were received. Hybrid, the cloud, Azure, Intelligence, and even Delve are all on the table as our guest experts share their wisdom and excitement for both what was announced at Ignite, and what brilliant partners will be building on top of these platforms next. Links &amp; Notes Microsoft Ignite Microsoft Technical Communities Neil Hogdkinson on LinkedIn Neil’s Ignite Presentations Mikael Svenson on LinkedIn Mikael’s Ignite Presentations Mikeal Svenson — Tech and Me Mikael’s SharePoint Online Search Toolbox The Future of SharePoint is here — Is it Intelligent? — Jeff Fried on Ignite 2016