No Fun with Jen Kirkman

Jen sits at home with a new microphone to talk to you about how she has nothing to talk about because she has no life this month, listener emails about kids don’t think women are funny, and when comedians are rude to the audience. Jen also reads an article about how Generation X can save the world. I Seem Fun is part of allthingscomedy.com

LA Galaxy team President, Chris Klein, joins the pod this week for a little bit of a minisode Monday! Klein retired in 2010 after a 13-year MLS career, which included winning the Cup in 2000 and he also scored 5 goals and added 3 assists as a member of US Men’s National Team.  Klein discussed the opportunity to work alongside Bruce Arena, the infrastructure of American soccer and how it stalls the growth of the game and of course, I had to ask him about the shooting stars meme that his club’s social media team produced back in March… enjoy! 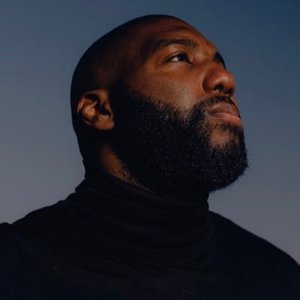 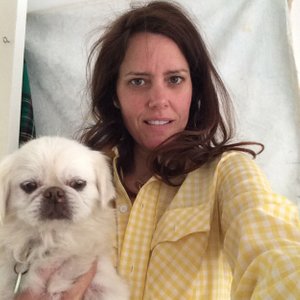 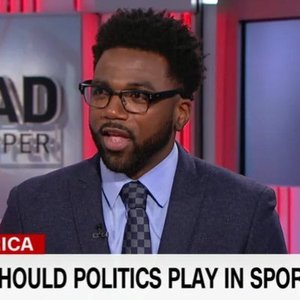 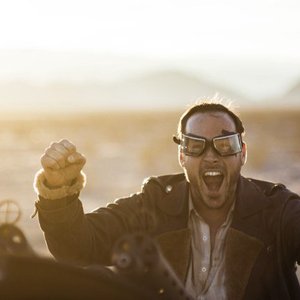 Chiney Ogwumike joins the pod this week! The WNBA All-Star discusses the challenges of her new role with ESPN, a Title IX take from Stanford coach Tara Vanderveer that has stuck with her and a little sibling rivalry...

Chargers left tackle, Russell Okung, joins the pod this week. Jen X. was able to attend the 2017 Hashtag Sports Conference where he was a speaker. Okung is a huge tech nerd and loves sharing his passion for the industry. As a tech entrepreneur, he discussed his role in a new product that seeks to revolutionize the way athletes monitor fatigue, his foundation that empowers disadvantaged youth to enter the tech industry and why he decided to become his own agent. Finally, X. wasn't going to let him leave without a question or two on his new team and blocking for Philip Rivers...

Brian Zoubek joins the pod on the latest installment of What's Next With Jen X. The former Duke center was instrumental in the Blue Devils 2010 National Championship run and is currently a real estate investor in Philadelphia.Zoubek called the post-basketball transition "very tough," but admitted that being a former collegiate athlete helps him more than you'd think, adding his height always gives it away.Zoubek also revealed what bothered him the most about having to shutter his cream puff business and the advice Coach K gave him about recognizing talent which still helps him today.