#210 - In The Director’s Chair with Kyle Lawrence

Today my guest Kyle and I will be discussing all of the key elements that create an amazing director. Including how to prepare for your shoot and how to support your cast and crew creatively so that they have permission to step out and try something new.Kyle Lawrence is an award-winning DGC Director and producer. With 17 years of experience in the film industry, Kyle began writing and producing a TV series at the age of 16 which was broadcast around the globe. Since then, Kyle has directed feature films, shorts and web series. In addition to directing and producing, Kyle has worked on over 250 episodes of television and a number of other films in various technical on-set and post production positions, including Supergirl, The Flash, Legends of Tomorrow, Disney's Descendants and others.Remember: It’s incredibly important to prepare as much as you can before stepping on set for a project. Go in with a shot list, in-depth knowledge of the script, and a clear understanding of the goal for the day’s shoot.Research: Who can you collaborate with to expand your circle? In an industry that so heavily emphasizes networking, it is critical to be actively seeking out business relationships to establish and grow with.Challenge: When taking on a project, create your own preparation process. This will ensure that you get to set with a clear outline of what you need to accomplish in order to make the project a success.http://www.victoriaruke.com/To learn more about Kyle and his work:https://www.kylelawrence.com/https://www.youtube.com/user/klawrence1987Follow him on social media: @realkalaw

Get to Know Your Wedding Pro®

Hear from Kyle Lawrence, owner of Spectrum Events. “Spectrum Events Services Seattle is a licensed mobile bar and event staffing/planning company. We’ve been serving our customers for over 5 years working at weddings, events and corporate functions in the Seattle area and beyond. Customer service is our #1 priority when working for you and your guests!”www.bestmadeweddingvideos.com 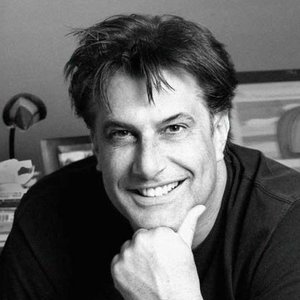 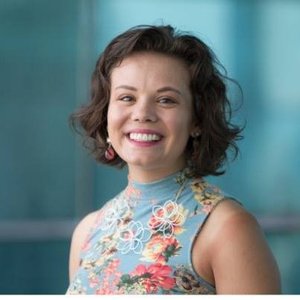 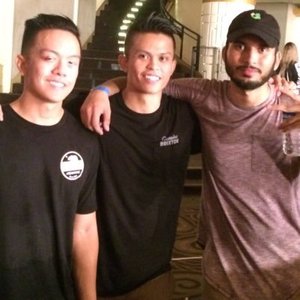 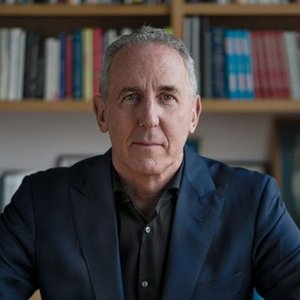 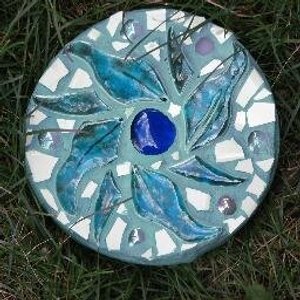 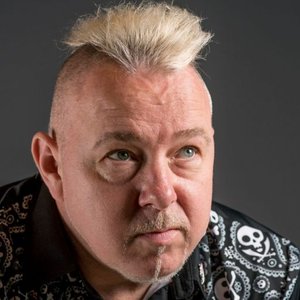 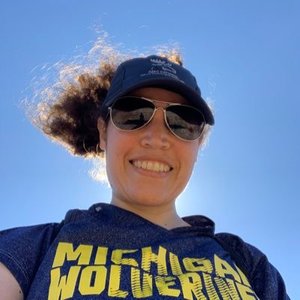 The director/producer of the upcoming critically acclaimed film "Logan" stops by The Caleb Jones Show for an interview. Kyle Lawrence, one of the film industries up and coming rising stars will discuss the industry as a whole, his career and his much anticipated film "Logan."www.Loganthemovie.comThe Caleb Jones Show, Where local, national, and international news makers inform and entertain!