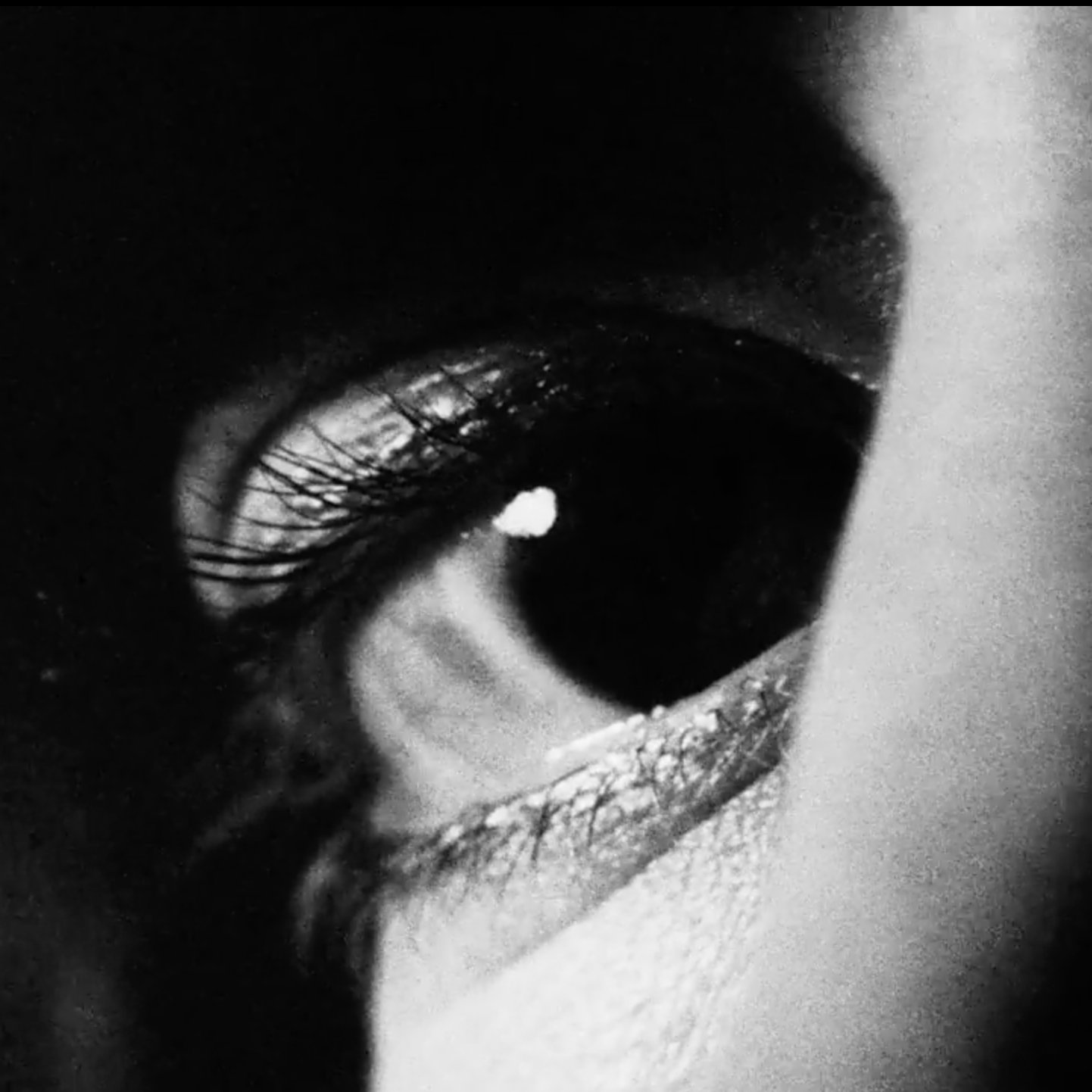 An extended episode of Soho Bites with Henry K Miller who discusses Stephen Dwoskin's 1972 'Dyn Amo', an experimental adaptation of a play which debuted at the Soho Theatre and was filmed in a make-shift studio in Soho. Miller is a researcher on the Stephen Dwoskin Project at the University of Reading. He is also a regular contributor to Sight and Sound, and the editor of The Essential Raymond Durgnat.Follow Henry on Twitter @henrykmillerPlease remember to subscribe and to follow @sohoonscreen