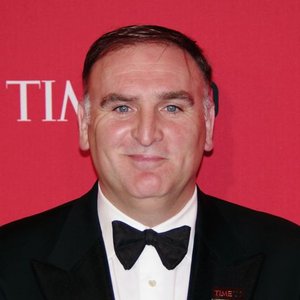 Chef and restaurateur José Andrés talks food politics, the dining scene in his hometown of Washington D.C., and the proper way to make a gin and tonic. Learn more about your ad choices. Visit podcastchoices.com/adchoices

On the Front Lines with José Andrés

Where disasters strike - José Andrés is there, with his army of chefs and volunteers dedicated to combatting hunger worldwide. His culinary career started in Spain, took root in the US, and has expanded to an empire of restaurants that spans the world. After the 2010 earthquake in Haiti, he funneled his ferocious energy into creating the World Central Kitchen. Here he gives a report from the frontlines of Hurricane Ian and the Ukraine and shares his passion for uni in this conversation with Martha.   See omnystudio.com/listener for privacy information. 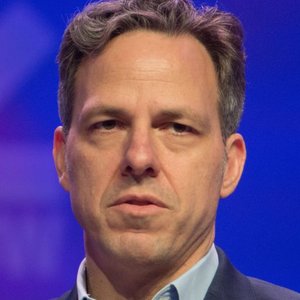 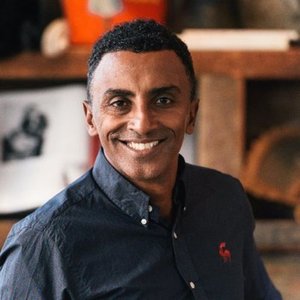 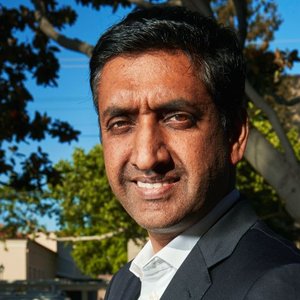 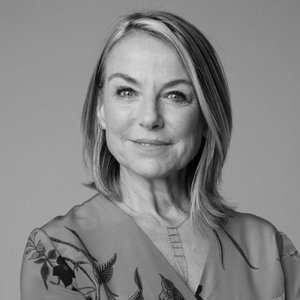 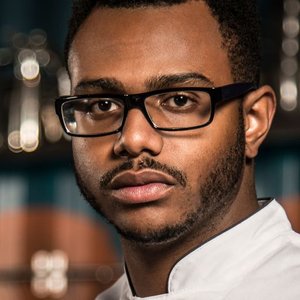 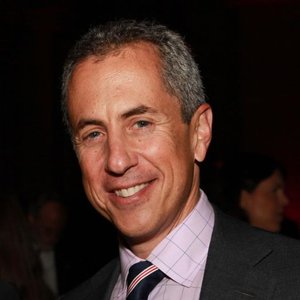 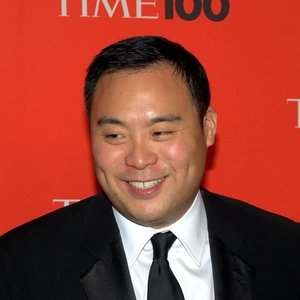 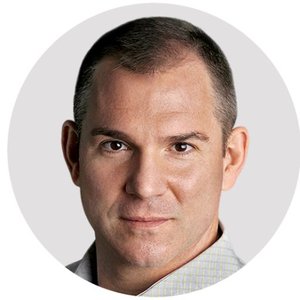 José Andrés has a full plate, but he's adding more

Chef José Andrés may very well be The Best Person. His nonprofit, World Central Kitchen, activates local restaurants to provide meals to people in crisis areas. He’s the man behind acclaimed restaurants like Jaleo and minibar. And, he’s a pure delight wherever he shows up, whether it be on TV or this podcast you’re looking at right now. And he has a new podcast and a Substack, both called “Longer Tables.” Recode’s Peter Kafka talks to Andrés about why he added another thing to his… plate. (Sorry.)Featuring: José Andrés (@chefjoseandres), Celebrity ChefHost: Peter Kafka (@pkafka), Senior Editor at RecodeMore to explore: Subscribe for free to Recode Media, Peter Kafka, one of the media industry's most acclaimed reporters, talks to business titans, journalists, comedians, and more to get their take on today's media landscape.About Recode by Vox: Recode by Vox helps you understand how tech is changing the world — and changing us. Learn more about your ad choices. Visit podcastchoices.com/adchoices

The war in Ukraine still wages on, with countless people dying from the Russian invasion.  Whenever we can, we like to highlight the bright spots in this tragic war.  We have touched on Chef José Andrés before, but this guy deserves a lot more attention.  Amy does a deep dive on this Chef who travels the world to feed those in need under the direst circumstances.  You have to hear about this guy.  But first, Teresa starts off with two short stories about generational torches being passed in communities with groups that make a difference.  Amy finishes the episode off with a story about an amazing charity that is changing lives around the world with a rugged line of bicycles.  These bicycles are changing how people live in some of the poorest countries in the world.  This is a great episode.  Pour yourself a nice glass of ice tea, find a patch of shade, and have a listen.#WeStandWithUkraineWe would love to hear from you. Send us your comments or even your own inspirational stories at tangentialinspiration@gmail.com or give us your comments on our website, TangentialInspiration.com.Follow us on our social media:Website: https://tangentialinspiration.com/ Instagram: tangentialinspirationpodcast Facebook: https://www.facebook.com/tangentialinspiration Twitter: https://twitter.com/TangentialInsp1

This week, we chat with José Andrés about how he helped organize more than three million meals in Puerto Rico, why he would choose a pineapple over a steak, and what he would do if he ever got a day off. Plus, we talk military rations with YouTube star Emmy Cho; we bake Chocolate Ginger Scones; and Dan Pashman delves into one of the workplace’s most divisive issues: office fridge theft. (Originally aired July 4th, 2019.)Get the recipe for Chocolate Ginger Scones.We want to hear your culinary tips! Share your cooking hacks, secret ingredients or unexpected techniques with us for a chance to hear yourself on Milk Street Radio! Here's how: https://www.177milkstreet.com/radiotipsListen to Milk Street Radio on: Apple Podcasts | Stitcher | Spotify Hosted on Acast. See acast.com/privacy for more information.

The world renowned chef and humanitarian reflects on popularizing tapas in America through his celebrated restaurants, what inspired him to establish World Central Kitchen to feed people in disaster areas and being the subject of a new Ron Howard-directed documentary. Learn more about your ad choices. Visit megaphone.fm/adchoices

How Chef José Andrés Uses Food as a Force for Good

“We need longer tables, not higher walls.” Chef José Andrés and his organization, World Central Kitchen, emphasize the importance of human connection through food, from aid to Ukrainian refugees to backyard paella on social media. On the Season 3 launch of the Extra Spicy podcast, host and restaurant critic Soleil Ho sits down with Chef Andrés to discuss his work, why charity isn’t about making you feel good and the danger of taking food for granted. | Unlimited Chronicle access: sfchronicle.com/pod Learn more about your ad choices. Visit megaphone.fm/adchoices

As scores of Ukrainian citizens cross the border into Poland fleeing the Russian invasion, chef José Andrés greets them with warm meals. Award-winning food writer Corby Kummer joined Boston Public Radio on Wednesday to talk about Andrés work in feeding refugees as the crisis grows. Currently, Andrés is set up in Poland, providing food to refugees through his group World Central Kitchen, which works to feed people on the frontline of global disasters. “These refugees who are spending 36, 48 hours in the road, in lines, how are they managing to survive?,” Kummer asked. “Throwing their possessions away, waiting with children, it's freezing cold. I don't know how they make it. So he's right there where need is great.” Kummer said that the group is hoping to make it into Ukraine itself, particularly to deliver flour to a group of nuns in Lviv also working to prepare meals. Andrés got his start in Spain, and first made national headlines after pulling a contract from Trump Hotel over the former President’s comments about refugees. In addition to his work feeding refugees, Kummer said he’s constantly working to support young chefs, and is “a legend in the food world.” Kummer is the executive director of the Food and Society policy program at the Aspen Institute, a senior editor at The Atlantic and a senior lecturer at the Tufts Friedman School of Nutrition Science and Policy.

Best of the Mission: Readiness Podcast – Chef José Andrés Rebroadcast of General Gross's conversation with the chef and humanitarian This week, a rebroadcast of General Gross's conversation last summer with celebrity chef and respected humanitarian, Chef José Andrés. General Gross spoke with Chef Andrés about lessons from his service in the Spanish Navy, leadership lessons from his work with World Central Kitchen, and more.