Brenna Blain is a wife, mom, christian speaker and podcast producer from the PNW. She has a BA in Theology and Biblical Studies from Multnomah University and uses her degree to help christians pursue a deeper and more authentic relationship with the living God. While she speaks on many topics, Brenna is most passionate about God’s involvement in our pain and personal struggles including mental illness, same sex attraction and abuse. You can connect with Brenna on social media and hear more of her speaking @bunonmyhead Janell, Lucrezia, and Brenna have a chat about same-sex attraction, mental health, and sexual abuse. Brenna shares her faith journey and some of the questions that arose from being raised in a theologically conservative environment. She also talks about how she continues to trust God during tragedy. Brenna explains why she holds to a traditional view of faith and a non-affirming view of homosexual relationships. They discuss whether morality has or hasn’t changed over the past 2,000 years. This podcast discusses suicide. Mentioned in this EpisodeLucrezia’s Story &amp; Faith Questions Finding Something REAL PatreonBrenna’s Instagram and WebsiteCan I Say That? Podcast Another Gospel by Alisa ChildersJesus &amp; John Wayne by Kristin Kobes Du MezThe Bible Project-LeviticusMatthew 9:9-13-Jesus Calls Matthew The Chosen - Jesus calls MatthewFSR s3e2 with Josh WhitePhilippians 4:6&amp;7”…do not be anxious about anything, but in everything by prayer and supplication with thanksgiving let your requests be made known to God. And the peace of God, which surpasses all understanding, will guard your hearts and your minds in Christ Jesus.”John 6:68”…Simon Peter answered him, “Lord, to whom shall we go? You have the words of eternal life…”

Eat What Is Good with Brenna Blain 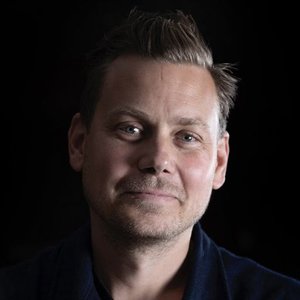 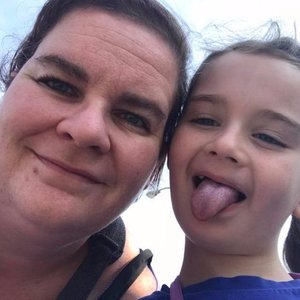 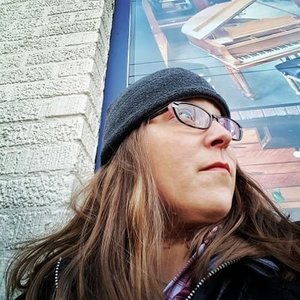 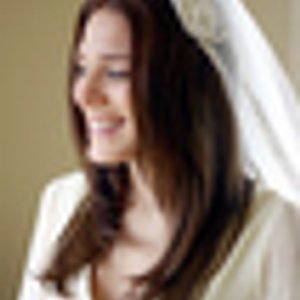 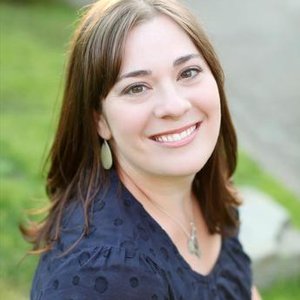 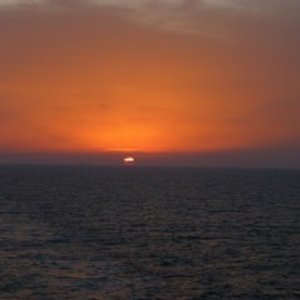 Brenna Blain (host of the Can I Say That? Podcast) shares her story about the unique challenges of being a same sex attracted woman of faith. She tells us about her testimony of following Jesus, what led her to embrace an orthodox view of sexuality and faith,  the important role that sensitive/empathetic youth ministry can play in a SSA child's life, and answers questions like "are all Christians called to be straight?" It's a nuanced conversation and we hope it helps you in your walk with Jesus and your pursuit of growing in understanding about this extremely important topic.   Hosts: Aaron Salvato &amp; Brian Higgins  For more GoodLion Podcast find us on apple podcast (https://podcasts.apple.com/us/podcast...​) or anywhere you listen!   Or check out our website https://goodlion.io/glp/​

Brenna Blain is a Christian speaker, teacher and podcast host of the award winning “Can I Say That?” podcast. She graduated in 2020 with a degree in Theological and Biblical studies. Brenna loves spending time with her son and husband, collecting skull stuff and spending time with high schoolers and young adults in ministry. She ended up hospitalized for suicide prevention in 2017 in the middle of working as a youth pastor. Brenna was 22, newly married, and had just started going back to school. She thought there was nothing left for her but God met her where she was and now she has a message to share with you. Brenna's Podcast Brenna's Instagram Brenna's Facebook page

We were so thankful to get to talk to Brenna.  Check out all the links below and the ways you can contact or follow her.   Brenna Jo Blain Social Media - @bunonmyhead Podcast on Social Media - @canisaythatshow Here is her podcast link https://canisaythatshow.podbean.com/ For speaking inquiries or questions people can reach her at bjolarson@gmail.com

Podcast 021 – “You’re Already a Theologian: Be a Good One” with Brenna Blain

https://ariseministriescollective.org/wp-content/uploads/2019/11/021-Theology-w-Brenna-Blain.mp3 Do you consider yourself a theologian? Why or why not? What is theology and do we as women really need it? Does what we believe matter, and why do we believe what we do about God? How do our beliefs shape who we are and, more importantly, who God is? All of these are questions Lisa DaSilva and Brenna Blain discuss and wrestle through in today’s episode of the Arise Ministries Collective Podcast. We hope you’ll join in the conversation, search the Word yourself, look through our recommended resources, and begin the journey toward scripture-informed theology. If we have thoughts and opinions about God, we’re already theologians. Our desire is that each one of us does the hard work to become good ones. Scripture We Referenced Acts 17 – Read all of it to better understand the context, but pay particular attention to 17:11 – “Now the Berean Jews were of more noble character than those in Thessalonica, for they received the message with great eagerness and examined the Scriptures every day to see if what Paul said was true.”   Psalm 111:2 – “Great are the works of the LORD, studied by all who delight in them.” 1 Peter 3:15 – “But in your hearts revere Christ as Lord. Always be prepared to give an answer to everyone who asks you to give the reason for the hope that you have.” Our Recommended Resources Find more great resources about theology and doctrine by linking to our Recommended Resources page here. Quotes “In one sense, all it takes to be a theologian is to have an opinion about God. That’s it. The moment you think or say anything about him or her or it or whatever GOD is to you, you’re doing theology. The real question, therefore, is not whether you are a theologian. It’s whether you are a good one.” Matt Smethurst (managing director of “The Gospel Coalition”).  About Our Guest: Hey, I’m Brenna Blain. I am a 24 year old wife, mother and theology student at Multnomah University. For work I speak at different churches, ministries and youth events with a focus on re-engaging lukewarm Christians to pursue a deeper relationship with Christ. Aside from speaking, I also host a podcast that focuses on asking hard questions that are not normally asked within the church. For the past 10 years I’ve struggled with mental illness and what it means to be a follower of Christ while having a broken mind. Within my walk, I’ve found theology to be an overwhelmingly beautiful practice that not only strengthens my relationship with God but also welcomes difficult questions and topics. My hope within doing ministry with Jesus is that no individual feels outside of His reach, no matter what they struggle with.

Starring Brenna Blain talking about Mental Illness.--- This episode is sponsored by · Anchor: The easiest way to make a podcast. https://anchor.fm/appSupport this podcast: https://anchor.fm/brokenimages/support