9 of The Best Podcast Episodes for Tamika Scott. A collection of podcasts episodes with or about Tamika Scott, often where they are interviewed.

9 of The Best Podcast Episodes for Tamika Scott. A collection of podcasts episodes with or about Tamika Scott, often where they are interviewed.

We were recently joined on Instagram Live by Tamika Scott of the legendary group Xscape for an exclusive interview. During our discussion, we talked about the release of her long awaited solo project “Family Affair”, reuniting with Xscape, the status of the group, and much more. Check out what she had to say below! 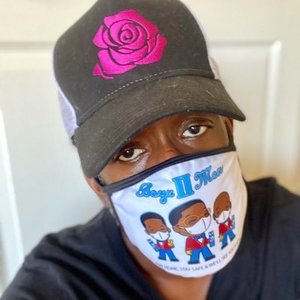 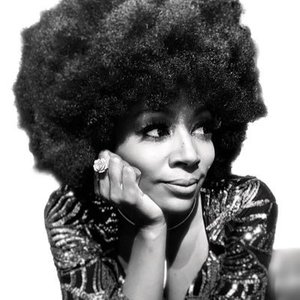 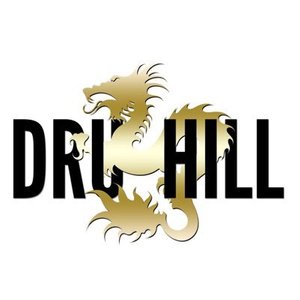 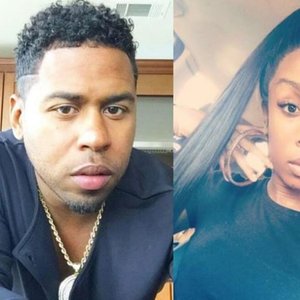 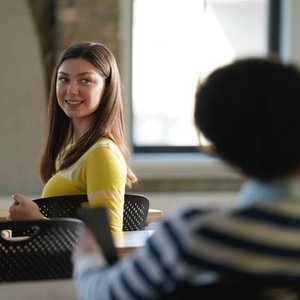 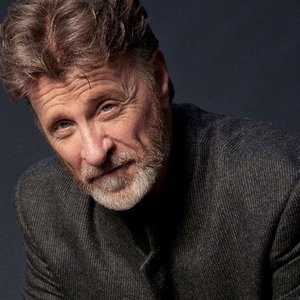 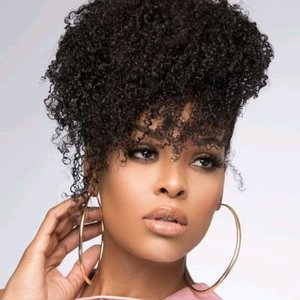 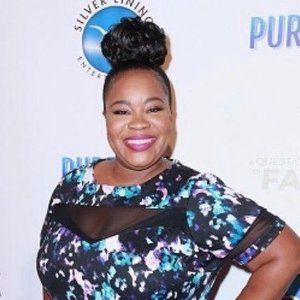 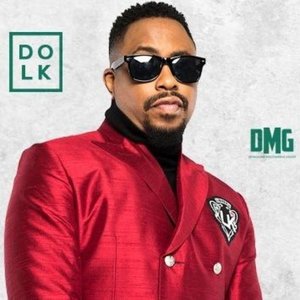 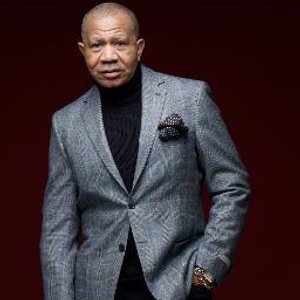 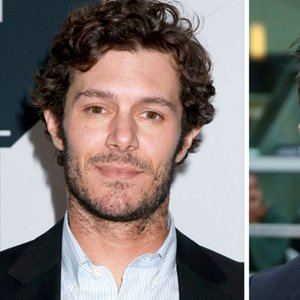 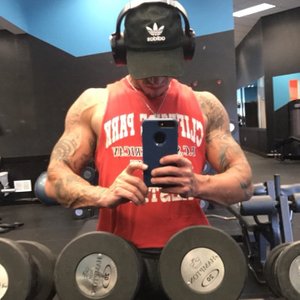 Quarantine With The Stars

How Tamika Scott is Surviving the Quarantine | AfterBuzz TV

Tamika Scott is best known as a member of the hugely successful r 'n' b group Xscape. She sang some lead vocals and a lot of harmonies in the group. When Xscape split in late 1998, and Tamika kept a fairly low profile, she did however record one solo track called "Day & Night", which was released in Japan in July 1999. Tamika Scott is the younger sister of fellow Xscape member, LaTocha. She was the first member of Xscape to become a mother; her daughter O'Shun Reney was born on March 24th 1994. Tamika resides with O'Shun, and her husband Darius Byas. Tamika is also the first member of Xscape to try her hand at production; she wrote and produced "All I Need", a song described by The Source as one of the best tracks on the album "Traces Of My Lipstick". Tamika was also believed to be an ordained minister, and it was rumored she was to release a solo gospel album in 2000.

Play
Read more
Host Cyrus Webb welcomes singer and actress Tamika Scott to #ConversationsLIVE to discsus her amazing career in the entertainment industry, the success of XSCAPE and her solo career which includes the single GO OUTSIDE IN THE RAIN.

Play
Read more
multi-talented singer-songwriter, BRAVO TV Reality Star and member of the multi-platinum group XSCAPE, TAMIKA SCOTT (also known as the Voice of Soul), released the audio and visual links to her new Top 30 powerful single, "Go Outside In The Rain" , lifted from Tamika's recently released debut EP, "Family Affair", available on all streaming and download platforms now.
"Go Outside In The Rain" was written by Darryl Black and produced by Wirlie Morris. “I recorded this song as a tribute to Milira and the original version from the 1990’s. I have always loved this song! I have been singing it since I was a teenager and won several talent shows with this song," mentions Tamika. "We, (XSCAPE) used to sing it as kids and since I’m the last member to release a solo project, I put it on my EP at the suggested request of my husband, since none of the other ladies put it on their solo projects,” she adds.

Play
Read more
Tune in with our host Tanisha Davis as she speaks to Xscape's Tamika Scott and her talented daughter Young Niyah!

Listen as we discuss new music and more!

Be sure to catch the show on iHeart Radio, iTunes, Spotify and more!

Play
Read more
Tamika Scott, one-fourth of the Multi-Platinum R&B group X-scape, is responsible for selling over 20 million copies in record sales. She’s best known for her strong yet angelic voice out of the four. She sang lead on most of Xscapes hit singles, Understanding, Who Can I Run To, Love On My Mind, Arms Of The One Who Love You, All I Need, and more. There’s a lot to know about Tamika than one can imagine. The talented singer, song writer, producer and actress does it all!