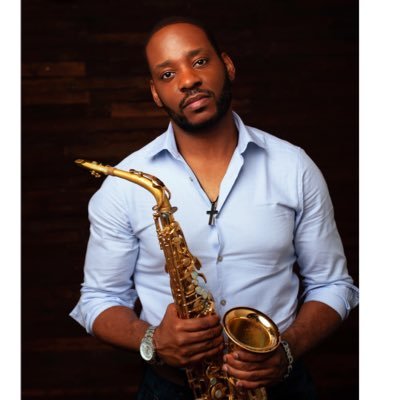 Jackiem Joyner is a saxophonist, author and music producer who has released seven albums, two novels, and has toured and performed with Marcus Miller, india.arie, Keiko Matusi, Najee, Angela Bofill and countless others. He is the founder of the Joyner Book Club and received Keys to the City of Syracuse from former mayor Stephanie Miner, who also declared August 5, 2010 as Jackiem Joyner Day. Joyner's new single Road To Soul was released August 31st, his thriller novel Minor Assassin in October, and his most recent creation - The Love Experience for Valentine's Day on rezo.tv. Plus, he shares some of his favourite touring memories. Subscribe to Endeavours wherever Podcasts are sold Social @EndeavoursRadio --- This episode is sponsored by · Anchor: The easiest way to make a podcast. https://anchor.fm/app --- Send in a voice message: https://anchor.fm/dan-mcpeake/message