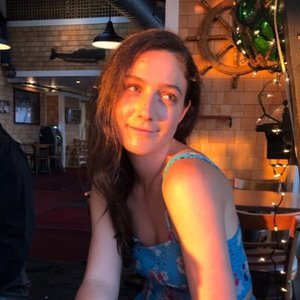 Stock Up, Stock Down for the 'Bachelor in Paradise' Premiere, With Nora Princiotti

Juliet is joined by Nora Princiotti to assess whose stock is up and whose is falling after the premiere of 'Bachelor in Paradise.' They talk about how David Spade did as host (10:48); some of their surprise favorites, like Noah and Tahzjuan (25:02); and some of the early couples who came out of the episode (34:18).Host: Juliet LitmanGuest: Nora PrinciottiProducer: Kaya McMullen Learn more about your ad choices. Visit podcastchoices.com/adchoices

Nora Princiotti on the AFC East, which coach do you want, Cam vs Mac, Josh Allen top-5? Who Wins QB Bachelorette and much more 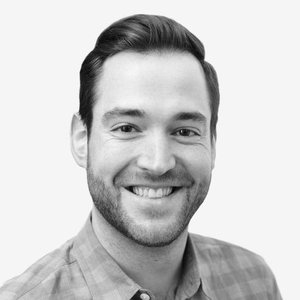 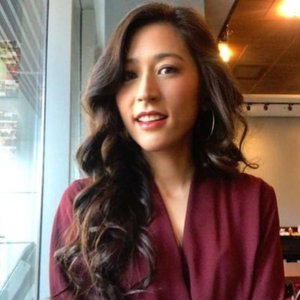 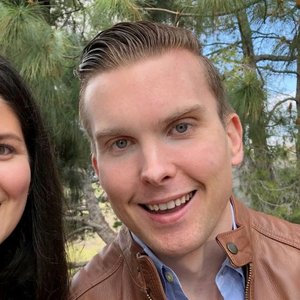 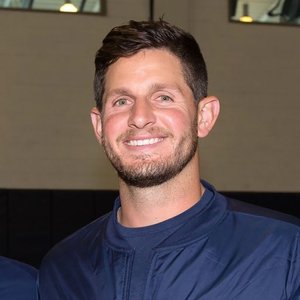 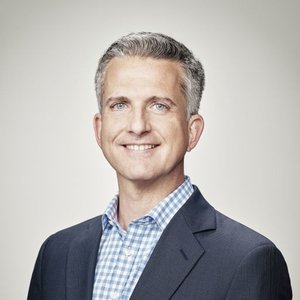 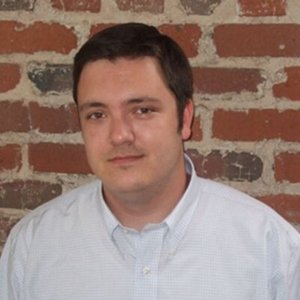 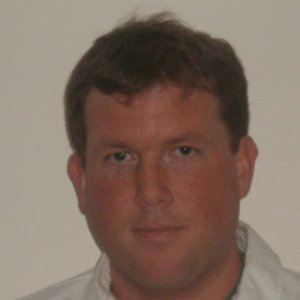 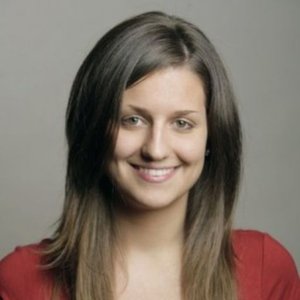 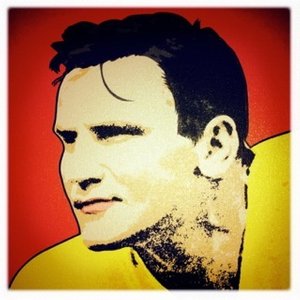 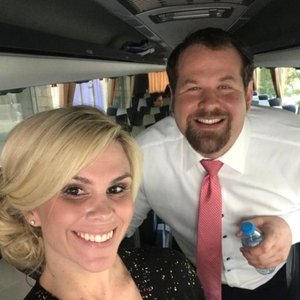 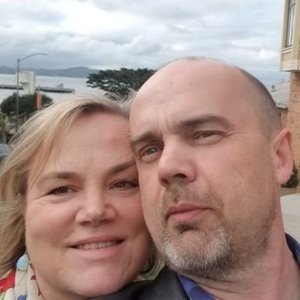 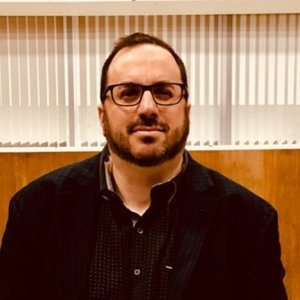 Juliet is joined by Ringer staff writer Nora Princiotti to talk about the premiere of Katie’s ‘Bachelorette’ season. They talk about their initial impressions on swapping Chris Harrison for Tayshia and Kaityln (1:11), some of their favorite guys from night one (12:07), and who they think will be going far this season (25:41).Host: Juliet LitmanGuest: Nora PrinciottiProducer: Kaya McMullen Learn more about your ad choices. Visit podcastchoices.com/adchoices

The Ringer's Bill Simmons is joined by Jackie MacMullan to discuss the Kevin Durant–James Harden combo for the Nets, the Nets’ exciting win over the Bucks, “hopeless” NBA teams in a shortened season, fake NBA trades, and more (2:00). Then Bill talks with The Ringer’s Nora Princiotti about Tom Brady and the Buccaneers heading to Lambeau Field to face the Packers in the NFC championship game and possible trades for Deshaun Watson (1:11:00), before discussing the new season of ‘The Bachelor’ and Taylor Swift's latest two albums (1:41:00). Learn more about your ad choices. Visit podcastchoices.com/adchoices

The Unlucky Warriors, Harden’s Next Move and the Semi-Resurgent Pats With Kevin O’Connor and Nora Princiotti

The Ringer's Bill Simmons is joined by Kevin O'Connor to discuss Klay Thompson's season-ending injury, an open NBA investigation involving the Bucks-Kings trade, Gordon Hayward opting out of his contract with the Celtics, post–NBA draft thoughts, Harden trade rumors, and more. (2:00). Then Bill talks with Nora Princiotti about salvaging this Patriots season, Tua Tagovailoa, the superb coaching of Miami head coach Brian Flores, Coach of the Year candidates, and more (56:00) before Bill gives out his Million-Dollar Picks for NFL Week 11 (1:15:00). Learn more about your ad choices. Visit podcastchoices.com/adchoices

Chris is chatting with his old colleague, Nora Princiotti this week….except Chris is actually the oldest in the room. They catch up on Josh Allen and discuss whether he’s the new top QB in the AFC East and his similarities to Cam Newton.  They also discuss if Nora could actually hang with the Bills Mafia (burning table dives, anyone?) and she gives her answer to the endless debate, Brady or Belichick? Most importantly, the Take 5 team breaks down ABC’s The Bachelorette and yes, it has to do with football. Follow Chris &amp; WCVB on twitter @cgasper @WCVB - Find Nora Princiotti @NoraPrinciotti

Dale, Deserts, and Dodgeball: Breaking Down 'The Bachelorette' E2 With Nora Princiotti

Juliet is joined by Ringer writer Nora Princiotti to break down the second episode of 'The Bachelorette.' They talk about getting to know Clare and her love languages (2:59), the very awkward dodgeball group date (26:12), Clare's desert therapy session with Jason (37:37), and how the show is handling Clare's age so far (54:09).Host: Juliet LitmanGuest: Nora Princiotti Learn more about your ad choices. Visit podcastchoices.com/adchoices

Staff Writer Covering the NFL for The Ringer, Nora Princiotti

Hello Fangirl Nation! It's Get My Job time, and we are so excited, as Tracy is joined by Nora Princiotti, who covers the NFL for The Ringer. Nora talks about her incredible career journey, and the epic internship that was a part of it, swimming against the current and the importance of never letting a potential no stop you from moving forward. We also do a deep dive on Taylor Swift and discuss navigating the world of social media. Continue the conversation with Get My Job on social media: Instagram Twitter Facebook Don't forget to subscribe, rate, and review Get My Job and visit FGSN.com to hear more episodes!See omnystudio.com/listener for privacy information. Learn more about your ad choices. Visit podcastchoices.com/adchoices

OBL 7/13: Biggest concerns with COVID-19's impact on the game; Nora Princiotti on the NFL's finalized plans for the season

We discussed what some of our biggest concerns are about COVID-19’s impact on football. The Ringer’s Nora Princiotti gave updates on the finalization of the NFL’s COVID-19 plans, shared her thoughts on if the league will play games, and discussed remaining issues from the NFLPA (50:26).