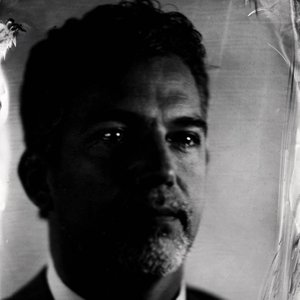 Why are so many judicial races in North Dakota uncompetitive? And not uncompetitive because the winning candidates dominate, but because they're usually running unopposed? Part of the problem is the pay Justice Daniel Crothers said on this episode of Plain Talk. He's served on the North Dakota Supreme Court since he was appointed in 2005. He ran for election to the unexpired four-year term he was appointed to fill, and for re-election to a new term in 2012, and now he's running for another decade-long term on the 2022 ballot. With history as our guide, he probably won't have an opponent. Since 1990 there have been just five competitive Supreme Court races on the statewide ballot. Crothers says that lawyers make a lot of money but judges, comparatively, do not. North Dakota already has a relatively small legal community, and finding people in that community who want to abandon their private practice, and it's pay, to become a judge. Crothers also talked about the on-going efforts to get court records online, what it's like to campaign for an office like judge, and the process behind how the state Supreme Court works. Also on this episode, co-host Chad Oban and I talk about the calls to pull the medical license of state Rep. Rick Becker. Becker works as a plastic surgeon outside of his political career, and some of his fellow doctors find his comments about COVID-19 and treatments for it to be unethical. They're calling for him to either stop these statements or face discipline. Subscribe to the Plain Talk podcast on your favorite podcasting service: https://www.inforum.com/podcasts/plain-talk-with-rob-port Get a Forum Communications subscription to read Rob's columns: https://www.inforum.com/subscribe 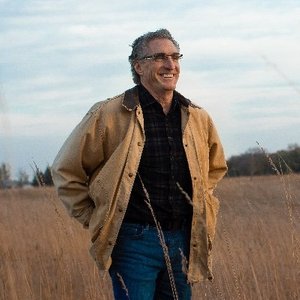 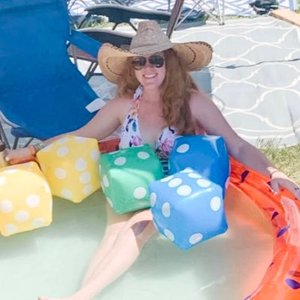 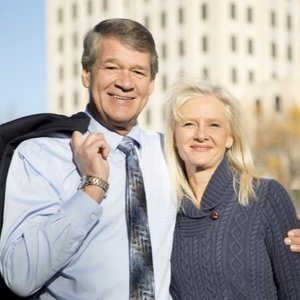 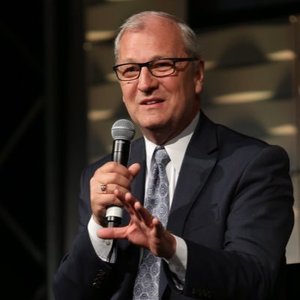 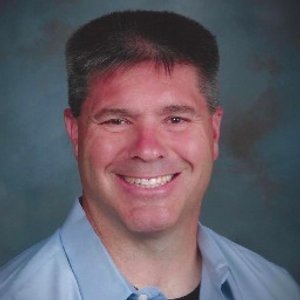 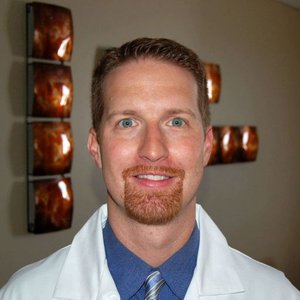 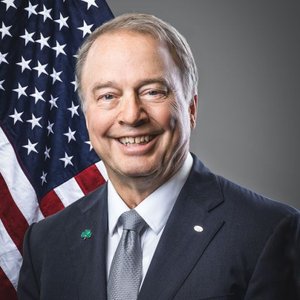 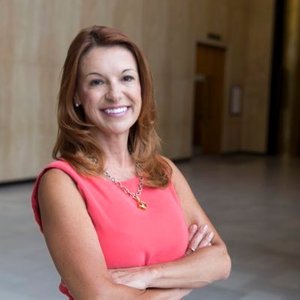 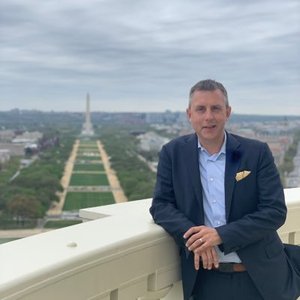 How to Be a Successful False Teacher (With Rick Becker)

The Messed Up Church

For more information on this project, please visit emporialibrary.org.

The Jay Thomas Show from Monday, September 28th 2020. ND District 7 Rep. Rick Becker wants to be ND's next health director and lays out a ten point plan against Covid-19, plus prop bets on the Presidential debate and Trump's taxes do you care? Why or Why not? Beautiful Places to drive in Minnesota this time of year. Listen to the Jay Thomas Show weekday afternoons from 2 pm to 5 on 970 WDAY AM and 93.1 FM.