Sports As A Weapon Podcast

This is our Part 2 interview with WFAA ABC 8 Mavericks reporter Irvin Castellanos (@TwittIrv). This episode is a little late but we talk about Mark Cuban not playing the national anthem and then playing it once the NBA found out about it. We also talked some baseball since he grew up a Texas Rangers fan and I grew up an LA Dodgers fan; which leads to a discussion on the MLB Word Series bubble that was held in Texas because of COVID-19. Also, since Irvin co-hosts his own Simpsons podcast (Eat My Shorts: A Simpsons Podcast), he tells me what his favorite Simpsons episode is (spoiler: it involves sports!) Lastly, I finish the podcast with the second-ever Molotov MVP segment, where I decide to pick co-Molotov MVPs: Oregon women's college basketball star Sedona Prince (@sedonaprince_) and former NBA player and University of Wisconsin men's college basketball player Nigel Hayes (@NIGEL_HAYES). This past week, both players (March 17 and March 19) called out the NCAA's hypocrisy and corruption. Prince exposed the NCAA's gender bias when she tweeted a video of a very empty and basic weight room set up at the NCAA women's basketball tournament. Prince then gave her followers a glimpse of the men's tournament weight room which was fully stocked and looked like an actual weight room. On March 17, Nigel Hayes was quoted in the UK's The Guardian. The article, 'I signed my life to rich white guys': athletes on the racial dynamics of college sports," was written by our End of Sport Podcast comrades Nathan Kalman-Lamb, Derek Silva, and Johanna Mellis. Nigel Hayes rightfully called out the NCAA exploitation of Black Athletes in college sports. As always, you can subscribe, listen, and share the podcast on Spotify, Apple Podcasts, Google Podcasts, Deezer...and now on Amazon Music, iHeart Radio, Stitcher, and Pandora! Follow us on:Facebook: fb.com/SportsasaweaponpodcastIG: @SportsAsAWeaponPodcastTwitter: @sportsasaweaponYouTube: Sports As a Weapon PodcastMusic by Metal Band Sangre!Follow them on Facebook and IG!

Sports As A Weapon Podcast

In today's episode, I'm joined by Irvin Castellanos (@TwittIrv), who covers the Dallas Mavericks for Dallas ABC-affiliate WFAA 8. He is also the co-host of the Eat My Shorts: A Simpsons Podcast (@eatmyshortspod). First, we get into crazy Texas Governor Greg Abbott ending the statewide mask mandate that goes into effect on March 10, 2021. Then, Irvin and I breakdown The Texas Tribune's investigative report from last week (3/1/2021). The bombshell report revealed racist, angry emails from wealthy University of Texas boosters; who threatened to pull back their financial support of the university because the football team didn't sing the "Eyes of Texas" after a game last season.Next, we discuss Dallas Cowboys owner Jerry Jones hitting the "Jackpot" while Texans froze to death,  and talked some NBA,  Dallas Mavericks and the NBA All-Star weekend (which will be over when you hear this episode lol). To end the podcast, I introduce a new recurring podcast segment I call the "Molotov MVP." This is Part 1 of 2 with Irvin. Part 2 should be dropping later this week. As always, you can subscribe, listen, and share the podcast on Spotify, Apple Podcasts, Google Podcasts, Deezer...And now on Amazon Music, iHeart Radio, and Stitcher!Follow us on:Facebook: fb.com/SportsasaweaponpodcastIG: @SportsAsAWeaponPodcastTwitter: @sportsasaweaponYouTube: Sports As a Weapon PodcastMusic by Metal Band Sangre!Follow them on Facebook and IG! 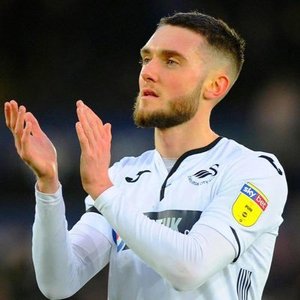 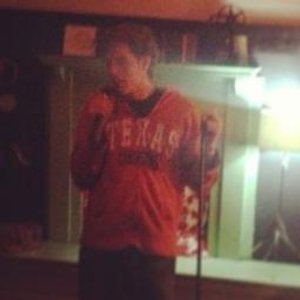 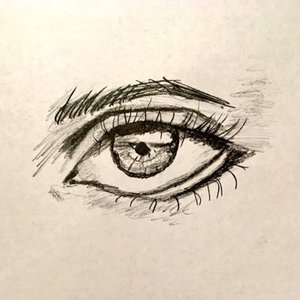 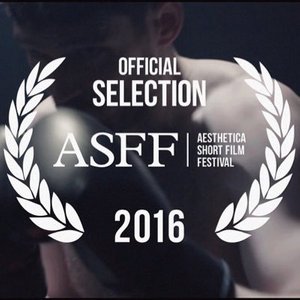 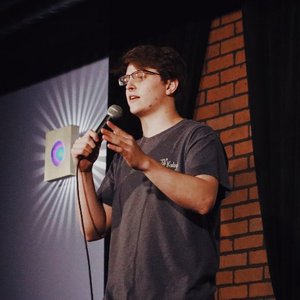 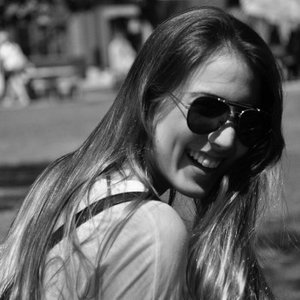 Irvin talks about his new cat, which turns into a discussion about pet ownership. Then cases of White Claw are discussed, as well as social distancing solutions for major league sports &amp; Austin's upcoming runoff election.The video version of the show is available on YouTube!

You Guys Are My Friends: The Podcast is back with a regular format episode! No gimmicks here. A straightforward interview podcast between Nacho Nova, our famous host, &amp; Irvin Castellanos, famous host of Eat My Shorts: A Simpsons Podcast &amp; the Denim &amp; Sweats podcast. Topics of conversation include pest control, playing musical instruments, &amp; old cartoons.Video version of the podcast available on YouTube!

We are very pleased to welcome you to another wonderful and climactic episode of the Tell All. Jessie &amp; Nacho are joined by their esteemed guest Irvin, who watched these jaw dropping episodes with our hosts &amp; bore witness to their jaws hitting the ground in a literal sense! What a whirlwind of controversy on this weeks shows; we break down the week's episodes of the Bachelor &amp; Vanderpump Rules &amp; take you along for the mind-blowing ride.

Jessie &amp; Nacho (AKA "The Nach") are back to dish on another explosive week in reality TV! Our hosts are once again joined by Irvin this week to break down week two of the Bachelor &amp; also Vanderpump Rules. We hope that you have an extra large bowl of popcorn ready!! There is almost too much drama to contain in one episode, but somehow we manage 😌

The Tell All: Season 2 Premiere (with Jessie D & Irvin Castellanos)

Jessie &amp; the Nach are back to blow the doors off the whole show! We still talk about the Bachelor, but now we also talk about other great reality TV! This week we're joined by special guest Irvin Castellanos, a reality TV head who talks about his experience watching the Vanderpump Rules season 8 5 hour premiere extravaganza. We also discuss the Bachelor season premiere and the standout moments of the week.Join the hot gossip with us @thetellallpod !The Tell All is now a legitimate show! Now available wherever you already listen to podcasts.

Jessie &amp; the Nach are back to blow the doors off the whole show! We still talk about the Bachelor, but now we also talk about other great reality TV! This week we're joined by special guest Irvin Castellanos, a reality TV head who talks about his experience watching the Vanderpump Rules season 8 5 hour premiere extravaganza. We also discuss the Bachelor season premiere and the standout moments of the week.Join the hot gossip with us @thetellallpod !

Nacho Nova (financially insolvent cartoonist/podcaster) welcomes back to his recording studio that he built with his own hands some special guests, Jessie D (famous visual artist and fellow podcaster) and Irvin Castellanos (renown journalist and also a fellow podcaster)! We welcome first-time special guest Cole Battle (esteemed policy wonk and political pundit), who joins us to finally crack open a big fat spray-tanned topic we always skirt around but never really dive into--The U.S. in the present day as a result of its fraudulent and dumb president.We attempt to answer the bewildering question of "how did we get here?" by recounting some of the major events of the last presidential election. We also lay out some of the major players in the sordid story and the roles they've played in conning America, discuss the Mueller report and the man behind this mysterious and looming investigation, and look at our nightmare president's constant attacks on the fourth estate (I wanted to come across like a real professional so I wrote "fourth estate").Tune in tomorrow for the conclusion! Also you can follow the show on Twitter &amp; Instagram @ygamf or email youguysaremyfriends@gmail.com

Whatever You Want Episode 6: Irvin Castellanos Discusses the decade of the 2000s

Whatever You Want with Jairo

Irvin makes his first of many appearances to the show and discusses the decade of the 2000s with Jairo.