Tyler Boss on DEAD DOG'S BITE, Stretching Your Syle, and Learning From Collaborations

Cartoonist Tyler Boss (Dead Dog’s Bite, 4 Kids Walk Into a Bank) joins the show to talk about the lessons he’s learned making comics. In this long and wide-ranging conversation, Tyler talks about adjusting his style according to the book, learning from collaborations, studying under masters of the craft, and writing for himself.Follow Tyler @BoyCartoonist on Twitter and @TylerPatrickBoss on Instagram.This episode is sponsored by GARM! Visit www.garmcompany.com/tmbc for 20% OFF textures, brushes, typefaces and more for ProCreate and Photoshop.Subscribe via: Apple | Google | Stitcher | Spotify | RSSFollow the Show: Twitter | InstagramContact: Letters@TMBCWorkshop.comFollow Jason: Twitter | InstagramFollow Kent: Facebook | Twitter | InstagramMore TMBC Podcasts

On this episode of Comics Deserve Better, Brian and Logan geek out about the darkly comedic, crime comic 4 Kids Walk Into A Bank by Matthew Rosenberg, Tyler Boss, and Thomas Mauer.  They break down the cast of annoying, yet endearing middle school-aged characters, their favorite sequences, and the connections that this Black Mask Studios masterpiece has to other works of pop culture. Brian and Logan also discuss the latest indie comics news, including Graham Coxon's comic Superstate from Z2, the announcement of Vault's queer monster love story Hollow Heart and Geoff Johns and Gary Frank's creator-owned series Geiger, and a new ordering format from Scout Comics. They also talk about the upcoming Black Hammer: Visions and their dream creators on the miniseries. Other comics mentioned on the show are We Only Find Them When They're Dead, Getting It Together, A Girl Walks Home Alone at Night, and 12 Reasons to Die. (Episode art by Tyler Boss) 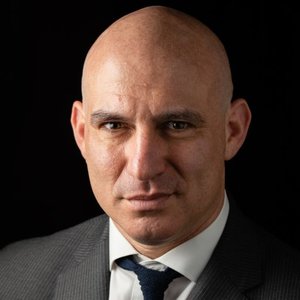 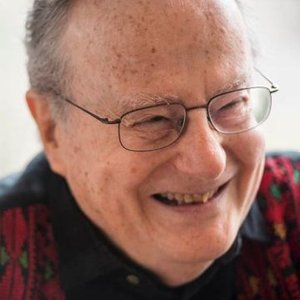 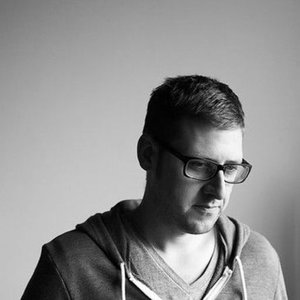 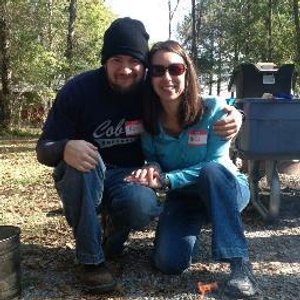 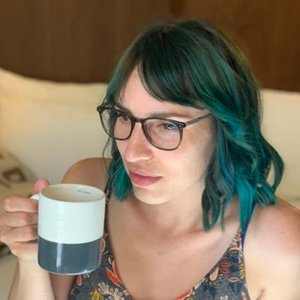 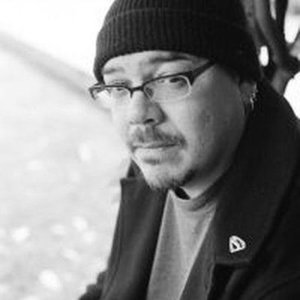 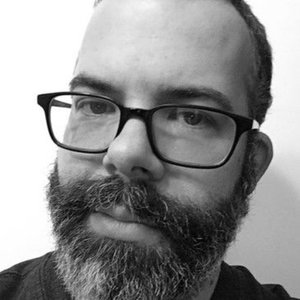 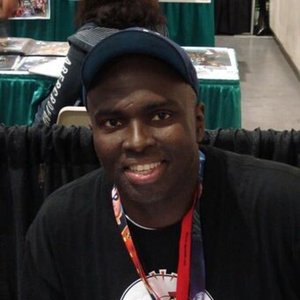 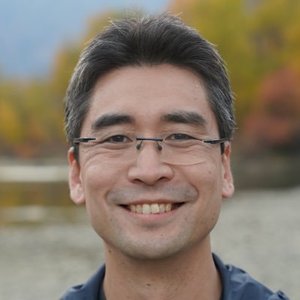 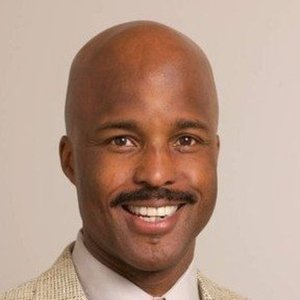 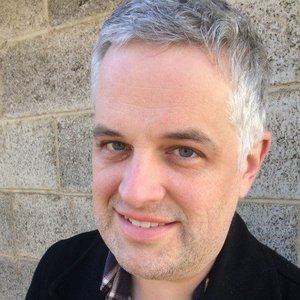 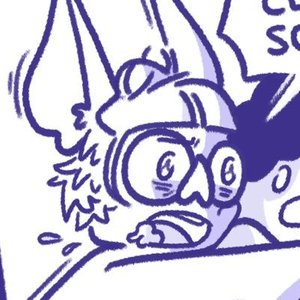 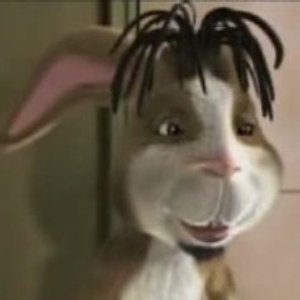 This anthology features Abide's top five Psalm-themed sleep stories. Sleep peaceful as we read from the comfort of God's Word.

This week on Creannotators, I talked with Tyler Boss about 4 Kids Walk Into a Bank, his work on Lazarus, and the upcoming Dead Dog’s Bite! On Comic Book Herald’s ‘Creannotators’ I’ll be interviewing some of my favorite creators in comics about specific runs, graphic novels or series, looking for their insights on the inspirations behind the work and ideas or hidden material readers may have missed. Creannotators is an audio/visual annotative guide to enjoying the intricacies and thinking in the art. Thanks for listening, and enjoy the comics! Related Guides: Black Mask Comics Best Comics of All Time 4 Kids Walk Into a Bank is one of my favorite comics to recommend to comics curious readers, and the current #54 on my best comics of all time list. It’s promoted as the tongue-in-cheek “torrid tale of child crime,” and one of the funniest and most impressive works of the last 5 years. The 4 Kids Walk Into a Bank team is: Writer: Matthew Rosenberg Art: Tyler Boss Flatter: Claire Dezutti Letters: Thomas Mauer Wallpaper Design: Courtney Menard Publisher: Black Mask Studios ——————————————————————————————————- Music for Best Comics Ever by Anthony Weis. Check out more music at anthonyweis.com. Subscribe on iTunes Subscribe on Android To learn how you can support Best Comics Ever and receive more exclusive content from Comic Book Herald, check out the Patreon: https://www.patreon.com/comicbookherald For the Comic Book Herald reading club through every year of Marvel Comics, check out mymarvelousyear.com The post Creannotators #2: “4 Kids Walk Into a Bank” Deep Dive with artist Tyler Boss appeared first on Comic Book Herald.

In this episode of Off Panel, cartoonist Tyler Boss joins the podcast to chat about his work and upcoming mini-series Dead Dog's Bite. Boss discusses his comic origin story, his love of Daredevil, the School of Visual Arts experience, finding different solutions for his art, working at Forbidden Planet, the origins of Dead Dog's Bite, whether he thinks art first, when art becomes writing, finding rhythms, his feelings towards small towns, creating in a time of crisis, and more.