From snotty, savage undead schoolies, to murderous and rapacious red fox channelling baby John Wicks, in this Chapter of Deadly Doses Podcast, Doc Horror welcomes the Director Duo behind such films as Cooties 2014, Bushwick in 2017 and most recently the gloriously visceral home invasion horror which puts a whole new meaning to teen angst – Becky (2020) staring Joel McHale, Kevin James, and Lulu Wilson. Joining us from LA and New York, its Jonathan Milott and Cary Murnion.From discussing trauma, decay and gory body horror, the directors open up about what horror means to them and how it has played a central role in their creativite collaborations. Films discussed in this episode include-Becky (2020), Dirs Jonathan Milott and Cary MurnionThe Fly(1986), Dir. David CronenbergSE7EN (1995), Dir. David Fincher 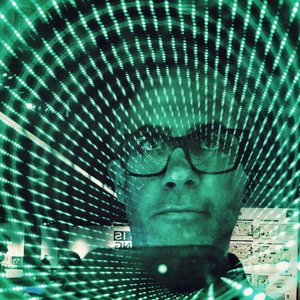 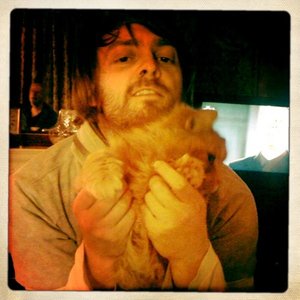 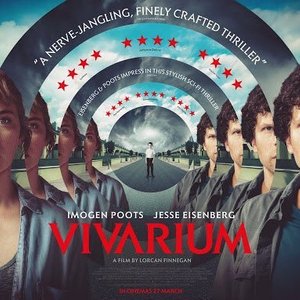 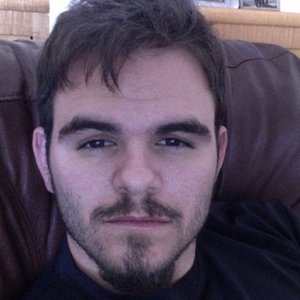 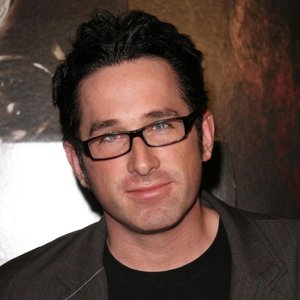 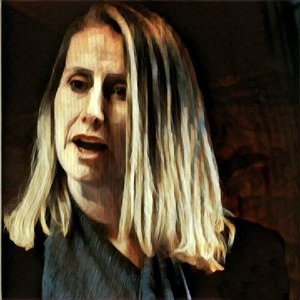 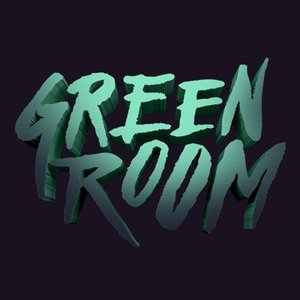 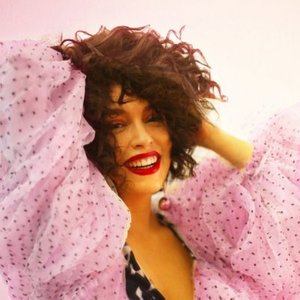 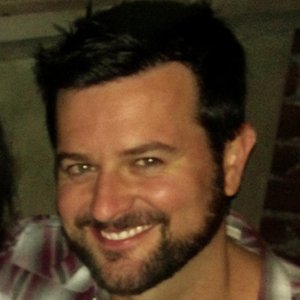 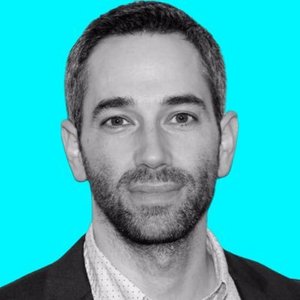 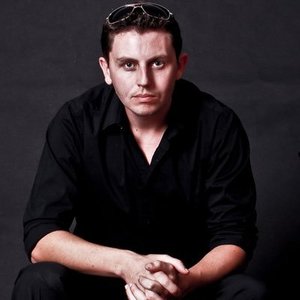 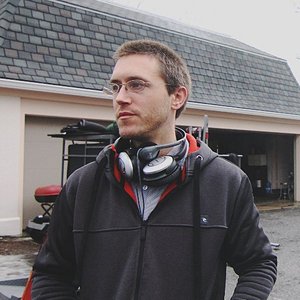 Episode 262 - Pitching and Packaging Your Third Feature with Jonathan Milott and Cary Murnion!

This week Liz and Alrik have directing duo Cary Murnion and Jonathan Milott on the show to talk about how they pitched, packaged and made their third feature film, Becky starring Lulu Wilson, Kevin James and Joel McHale. They talk about how they won the pitch for the film, got the film off the ground and worked with their management to get it packaged and finally get the film in the can. They also talk about the article Liz wrote for Movie Maker Magazine, what you should do when you get into a film festival and we have two stories from our Players of the week Jessica Ellis and Zoe Malhotra on why they got into filmmaking!  Listen to this episode now or subscribe to us wherever you find your podcasts: Apple Podcasts, Stitcher, Google Play Contact Liz &amp; Alrik Send us an email You can find Liz Manashil @ www.lizmanashil.com You can find Alrik @ www.alrikbursell.com You can now find MMIH @ mmihpodcast on instagram! Leave a comment on our website Find us on our Facebook Community Page Contact us on Twitter and Facebook

Becky stars Lulu Wilson as a 13-year-old battling neo-Nazi prison escapees led by a very awful guy plays by Kevin James. It's not for everyone. We talked with directors Jonathan Milott and Cary Murnion about what kinds of conversations you need to have when your lead actor is a child surrounded by cinematic gore.If you like this episode, or even if you don't, consider giving to these charities. See acast.com/privacy for privacy and opt-out information.

Join SinCast for a very special episode where the guys interview the twisted minds behind the new movie BECKY! A young girl has to protect herself and her family from a gang of ruthless criminals... and it's AWESOME. There's humor, horror, and much more, all available on June 5th. Check it out on all digital platforms, and see if it's coming to a drive-in near you! We'll be back next Monday for a new episode of SinCast, and keep in touch! Tweet us @cinemasins, comment on SoundCloud, (https://soundcloud.com/cinemasin); subscribe to the subreddit (https://www.reddit.com/r/CinemaSins) and email us at cinemasinssincast@gmail.com. Advertising Inquiries: https://redcircle.com/brands

Cary Murnion and Jonathan Milott talk about the making of their latest, an intense action movie called "Bushwick" starring the unlikely pairing of Dave Bautista and Brittany Snow."Bushwick" is now available on VOD and in limited theatrical release.For more movie news, reviews and interviews, check out http://quietearth.us