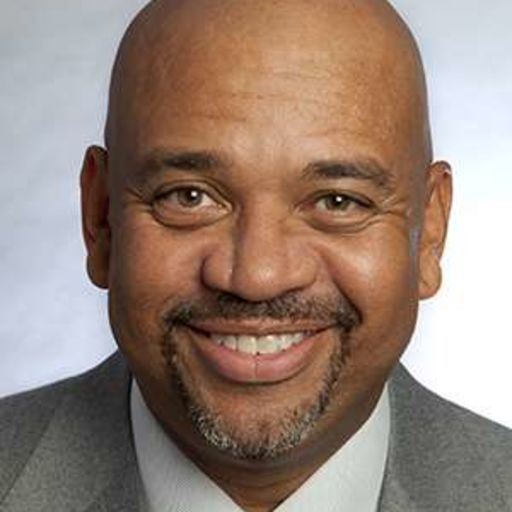 Pardon the interruption but it’s time to present Michael Wilbon, co-host of that wildly popular gabfest on ESPN. The native Chicagoan waxes poetically about his growth years on the south side of Chicago where he delivered newspapers, eventually became a star columnist at the Washington Post, then flirted with returning here thanks to the less than gentle urging of one Michael Jordan.Instead, Wilbon explains why he stayed in Washington and eventually joined Tony Kornheiser to form one of the most entertaining and rollicking teams on “Pardon the Interruption.”This podcast is heartwarming, emotional and packed full of juicy stories including a surprising highlight in Wilbon’s illustrious career. It also mentions a somewhat notorious writer who helped convince Wilbon television was the name of the game.There are few gentleman who command such reverence thanks to his professionalism and magnetic personality. You’ll hear all of that and then some in this edition of “Tell me a story I don’t know.” Tell me a story i don’t know is presented by Vienna Beef, makers of the famous Chicago hotdog. Find them at Viennabeef.com. And by the Paulina Market, Chicago’s premier purveyors of the finest meats and more since 1949!Make sure to subscribe/5 Star rate and review us on Apple Podcasts, Spotify, etc.!!