22 of The Best Podcast Episodes for Shane Young. A collection of podcasts episodes with or about Shane Young, often where they are interviewed.

22 of The Best Podcast Episodes for Shane Young. A collection of podcasts episodes with or about Shane Young, often where they are interviewed.

Shane Young on The MVP Show 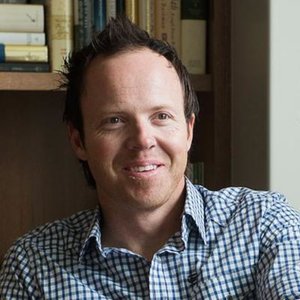 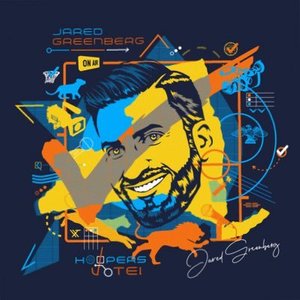 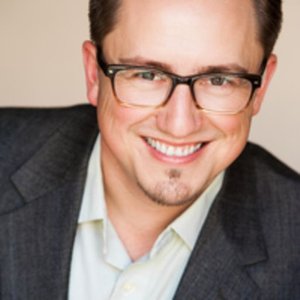 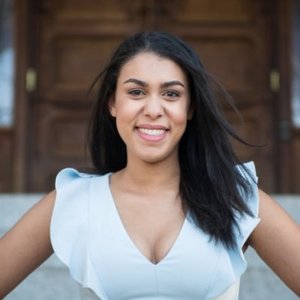 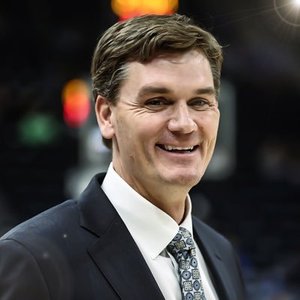 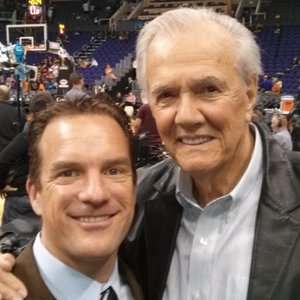 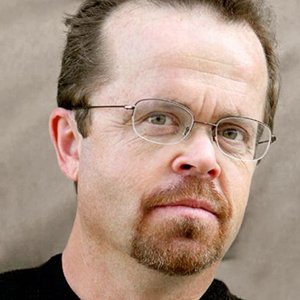 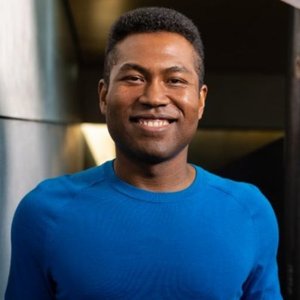 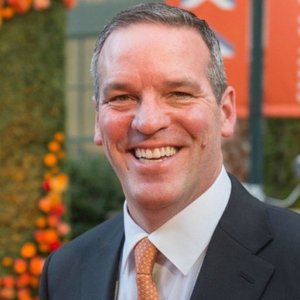 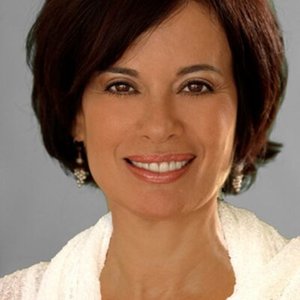 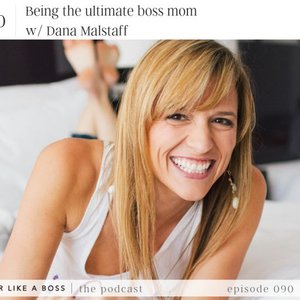 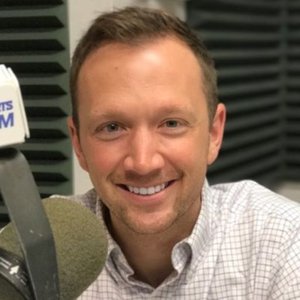 Horsing Around With Shane Young

This week we are joined by Shane Young, NBA writer for Forbes and co-host of the The Putback Podcast. We review the Clippers first round matchup against the Dallas Mavericks and explore what can go wrong, what can go right, and everything else left.

Play
Read more
We're going back-to-back Drake style with a double whammy of great conversations. First, Dario Melendez of FS Wisconsin and The Crossover joins the show to discuss Brewers and Bucks headlines. Then, Shane Young of Forbes Sports spills his NBA knowledge all over our headphones.

Eugene Bareman returns to Submission Radio to discuss the significance of UFC Auckland, City Kickboxing's part in growing the sport in New Zealand, Dan Hooker vs. Paul Felder, Israel Adesanya vs. Yoel Romero at UFC 248, their interactions at the UFC 248 press conference, Israel Adesanya vs. Jon Jones at heavyweight, Jones' latest win at UFC 247, and more!

Dan Hooker returns to Submission Radio ahead of his fight against Paul Felder at UFC Auckland to discuss why their staredown was so intense, how personal this fight is, Felder's memes about his surname, where a win may get him in the division, fighting guys like Justin Gaethje and Dustin Poirier, why Conor McGregor is good for the lightweight division, what this win would mean for New Zealand, and more!

Kai Kara France returns to Submission Radio to discuss his upcoming fight at UFC Auckland against Tyson Nam, what people don't understand about City Kickboxing and what's behind the success, the significance of UFC Auckland and why the UFC was forced to return to the region, the biggest things he's learned since he lost at UFC 245, and more!

Shane Young discusses his absence since UFC 234 and his life since then, some of the battles he's faced, and putting his family first, expecting to become a father for the first time, the UFC Auckland card, and more!

Oklahoma City Thunder have won 9 of their last 10, plus Shane Young of Forbes Sports joins the podcast

Jacob, Nick, Tayler, Kamiar, and Justin discuss the Thunder's recent successes, whether Billy Donovan is a Coach of the Year candidate, and Sneaky Buyer trades. Then, Jacob and Nick talk CP3 and SGA with Shane Young from Forbes SportsMoney. And finally, the guys go around the association and discuss ridiculous NBA All-Star Fan voting, Drummond trades, and Kevin Love drama. Be sure the rate, review, and subscribe wherever you get your podcasts

Shane Young is a professional photojournalist and portrait photographer whose work has made appearances in national publications such as The New York Times, Sports Illustrated, and TIME Magazine. Falling in love with photography at a young age, Shane’s story is the definition of passion and is a classic example of building a career from the ground up with nothing but relentless determination and an unwavering commitment to his craft. As his story takes shape, Shane finds himself as a business partner with legendary art director Carol Gardner, together, they co-founded Zelda Wisdom - a unique company promoting humor and healing through greeting cards, calendars, books, phone cases and more featuring Carol’s English Bulldog, Zelda. What started as 12 greeting cards in Gardner’s living room blossomed into more than 1 million cards sold within six months, landing Zelda Wisdom on Oprah and Good Morning America with licenses all over the globe. As Shane, his wife and 4 kids are navigating their busy and hectic lives, things take an unexpected turn when his wife is diagnosed with MS. As a family, they decide to simplify their lives, load up a travel trailer and live life on the road. Now working as a contracted photographer for Google, Shane and his family travel the country living more simply, adventurously, and working from wherever they park.

Play
Read more
This is episode 91 recorded on February 11th, 2019 where Jason talks to Shane Young, PowerApps consultant with PowerApps911 & SharePoint and PowerApps MVP, about PowerApps & the Power Platform .