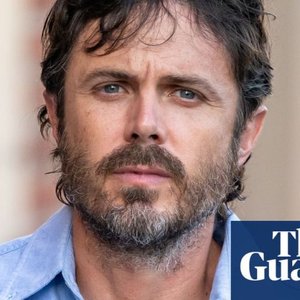 The Backstory with Jason Bentley

Acclaimed actor, producer, and director Casey Affleck (The World to Come, Our Friend) joins author Kathryn Scanlan (Aug 9-Fog, The Dominant Animal) to discuss the detail, emotion, and impact behind their creative projects and processes.

Katherine Waterston and Vanessa Kirby star in Mona Fastvold's The World to Come, about two pioneer women who fall in love. Casey Affleck, who produces and acts in the film, tells the story of how lunches at a "weird restaurant by the airport" helped lead to the creation of the Sundance and Venice film festival darling.Fastvold also talks about shooting on film in the mountains of Romania, and she and Waterston describe the complex and original way they plotted out Waterston's narration of the film. See acast.com/privacy for privacy and opt-out information. 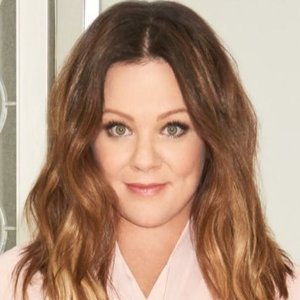 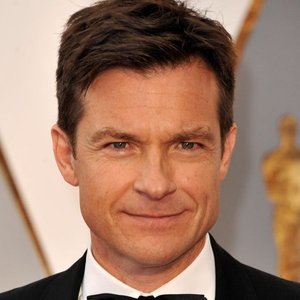 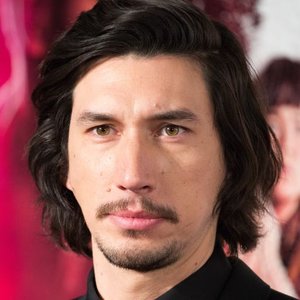 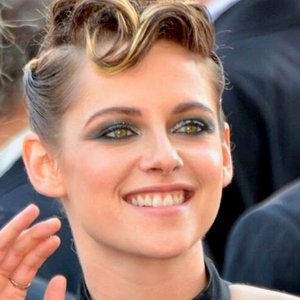 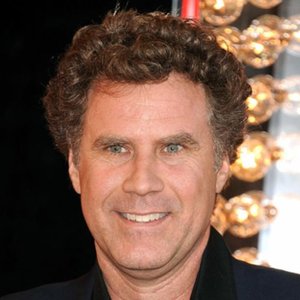 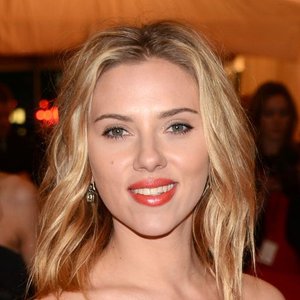 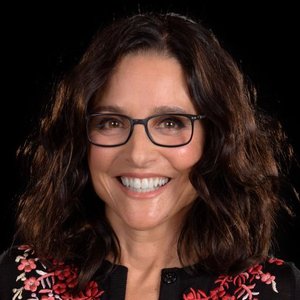 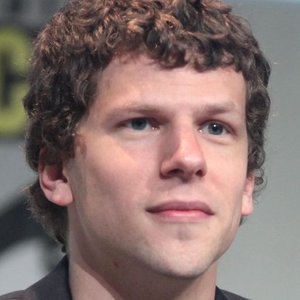 The Case for Tompa and Million-Dollar Picks With Peter Schrager. Plus: Casey Affleck on Sports Movies.

The Ringer’s Bill Simmons is joined by Fox and NFL Network’s Peter Schrager to discuss the looming QB carousel in the NFL, a Super Bowl preview, and Bill’s Million-Dollar NFL Picks for Super Bowl LV (3:00). Then Bill talks with actor Casey Affleck about some of his films including ‘Good Will Hunting,’ ‘The Assassination of Jesse James by the Coward Robert Ford,’ ‘Gone Baby Gone,’ ‘To Die For,’ his new film ‘Our Friend,’ and more. They also discuss their favorite sports movies (1:09:00). Learn more about your ad choices. Visit podcastchoices.com/adchoices

Rich relates the story about his kids watching their first ever Robert De Niro movie, ‘The War with Grandpa’ and how that could affect their appreciation for future De Niro movies.Oscar-winning actor Casey Affleck and Rich have a phenomenal conversation discussing his career as a hot dog vendor at Boston’s Fenway Park, what his inner Patriots fan thinks of Tom Brady going to the Super Bowl with the Buccaneers, a GREAT story about playing baseball with Jon Hamm against inmates at California’s San Quentin maximum security penitentiary, his new films ‘Our Friend’ and ‘The World to Come,’ and some hilarious stories from making ‘Good Will Hunting’ and ‘Ocean’s 11.’ Rich wraps up the hour giving advice to a caller about the best way to go about the near-impossible task of picking out a family movie that everyone will enjoy. Learn more about your ad choices. Visit megaphone.fm/adchoices

On this episode of The Backstage Experience Casey Affleck, Dakota Johnson, Jason Segel, and Jake Owen join Dave Morales and Jon Stenvall on the podcast to talk about their Oscar contender OUR FRIEND. The movie tells the incredible true story of how the lives of Matt (Casey Affleck) and his vibrant wife Nicole (Dakota Johnson)are forever changed when Nicole is diagnosed with terminal cancer. As Matt’s responsibilities as caretaker and parent become increasingly overwhelming, the couple’s best friend Dane Faucheux (Jason Segel) offers to come and help out.  As Dane puts his life on hold to stay with his friends, the impact of this life-altering decision proves greater and more profound than anyone could have imagined. We talk to the cast about how they'd handle a situation like this in real life and find out whether Dave Morales and Jon Stenvall would do the same. OUR FRIEND is now playing in theaters nationwide.

Hap Erstein looks at three movies for us, including a drama starring Casey Affleck

Jason Segel is also in the film "Our Friend," which is the one new offering at theaters, but also on Demand. Hap also shares his take on a documentary about the killing of journalist Jamal Khasoggi.

In the amazing true story OUR FRIEND, Casey Affleck plays Matthew Teague, a writer who's family is turned upside down when his wife is diagnosed with Stage 4 cancer. In this 1on1, we speak to Affleck about whether or not the meaning of the term 'friend' has changed for him, what it means to portray a real life person onscreen and how his experience in the film may or may not have changed him as a person.

A very big disagreement breaks out to open up this episode between Ryan and Tina about the nature of television and what classifies as a TV show or not. Who do you side with, Ryan or Tina? In this week's episode, post debate, the two hosts discuss one of the Affleck brothers, Casey. Ryan's film is a traditional romantic comedy which bodes the questions of last kisses. Do you see them coming? Are you the one that makes sure they are the last?  Tina tells her three worst date stories! Tina's movie on the other hands, a classic, that opens up a conversation about what defines a person. The decisions and circumstances you don't choose or the decisions and adversity you face as you grow through life? All that and a whole lot more on this week's episode of RTC!! Oh, and someone is not a fan of Grey's Anatomy...