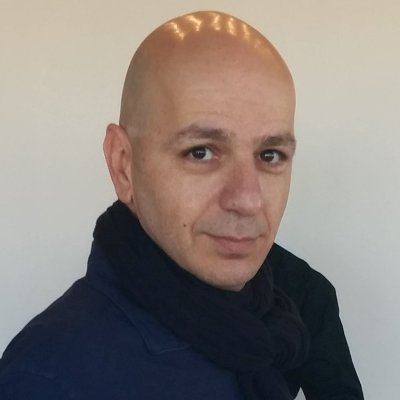 When France stopped Britain joining Europe in the 1960s, the boy who set a record for continuously staying awake, the launch of the first iPhone, hands reaching out in friendship between Britain and Germany after the Second World War, and a notorious massacre during Algeria's bitter internal conflict of the 1990s.Photo: Charles de Gaulle, President of France, at a press conference on 14th January 1963 at which he said Britain was not ready to join the European Economic Community, now the EU (Credit: Central Press/Getty Images)