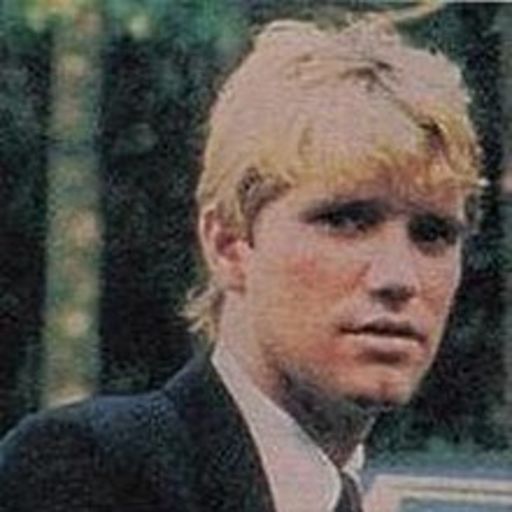 Doilies, Drawing and Daring to be an Artist with David Kennedy

This week Anikó and Steve chat with David Kennedy about his career as a comic artist working for John Carpenter and Sandy King Carpenter’s Storm King Comics and his hilarious previous career as a musician, his surprise number one single and ill fated TV appearance.Dave is a comic artist for John Carpenter’s Vortex and John Carpenter’s Tales for a Halloween Night. Prior to that, Dave was a graphic designer and privately commissioned artist, as well as secret pop star going by the moniker of Cherry Sheriff.You can find Cherry Sheriff on Spotify here!Follow Dave on Twitter and Instagram as @cherrysheriffFollow Steve on Twitter and Instagram as @soundfackeryFollow Anikó on Twitter as @kokovocals

Leadership, Basketball, & Adapting to the Pandemic: an Interview with David Kennedy, CEO

Join our own Sarah Baker for an insightful chat with David Kennedy, President and CEO of UKFCU, as we discuss topics such as leadership, basketball, and effectively adapting work operations to the pandemic as well as post-COVID 19. 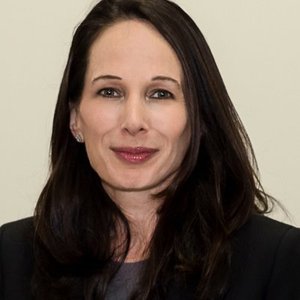 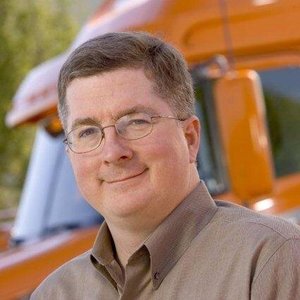 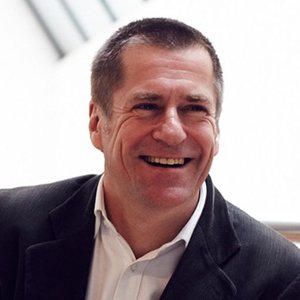 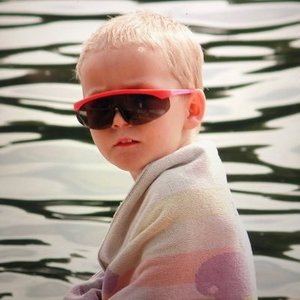 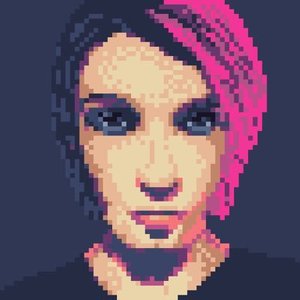 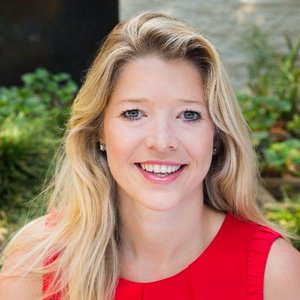 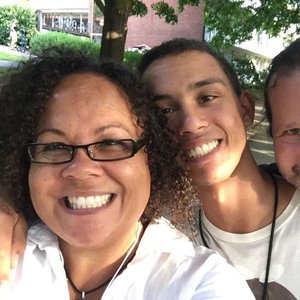 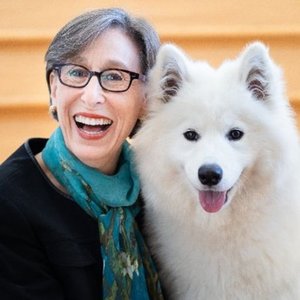 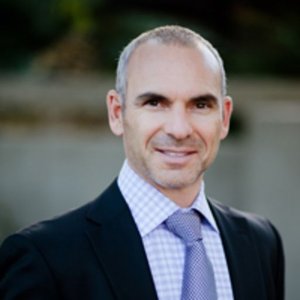 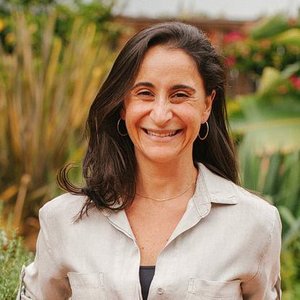 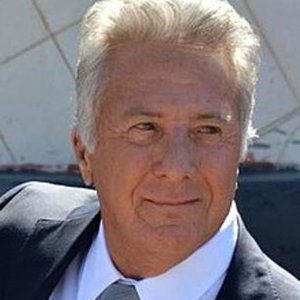 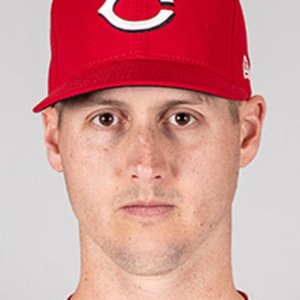 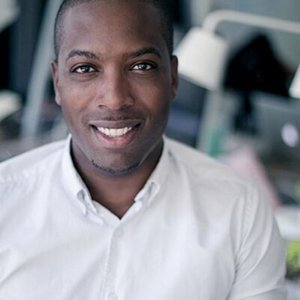 The second, and final part, of our conversation with David Kennedy regarding urban violence. In the second half of the conversation we discuss more on Louisville, and what the people in this city can expect as we begin to implement these ideas around curbing violence.

Facing record-breaking violence, the city of Louisville is desperate for a new way to combat violent crime. Old tropes about 'poverty' and 'root causes' have gotten the city nowhere. In the last half decade the city has seen its average homicide rate triple, with rapid climes since 2016. Enter David Kennedy. A criminologist, David Kennedy is the architect behind the idea of Group Violence Intervention. What is that? It presents cities, and the groups within them, a mental framework on combatting violent crime. Hear more about the ideas around on today's podcast with Professor Kennedy.

Host Marcia Franklin talks with historian David Kennedy about Depression-era policies and whether they have parallels to the modern financial crisis. Kennedy, professor emeritus at Stanford University, is known for integrating both economic and cultural analyses in his works about particular historical eras, as he did in Freedom from Fear, a book about the Great Depression in the United States. That book won the Pulitzer Prize in 2000. Kennedy is also the author of several other books, including Over Here: The First World War and American Society, which was nominated for a Pulitzer Prize in 1981. He and Franklin discuss the differences between the financial crises in the Great Depression and today, as well as issues that concern him including the growing gap he sees between civilian and military society. Kennedy also talks about the priorities for the Bill Lane Center for the American West, of which he was a co-director. Don’t forget to subscribe to the podcast and visit the Dialogue website for more conversations that matter!  Originally Aired: 12/23/2010 The interview is part of Dialogue’s series, "Conversations from the Sun Valley Writers' Conference," and was taped at the 2010 conference. Since 1995, the conference has been bringing together some of the world’s most well-known and illuminating authors to discuss literature and life.

“At times our own light goes out and is rekindled by a spark from another person. Each of us has cause to think with deep gratitude of those who have lighted the flame within us.” — Albert Schweitzer

This week, we celebrate our first episode of 2021 with our good friend, David Kennedy. David is a middle school teacher, an avid woodworker and fellow gym rat. He joins the guys at TTE to share his knowledge and wisdom on topics such as our school system and dives into a few rabbit holes along the way. We find out what drives David day to day and whether or not he's a believer in the "unknown". Got a topic you'd like us to discuss? Let us know by reaching out on Facebook, Instagram or Twitter @tabletalkjj , email us: tabletalkjj@gmail.com , or find us on YouTube at: Table Talk Entertainment

#27: Founder and editor of The Echo Newspaper, David Kennedy speaks about  newspapers, journalism, business, Tallaght and more with Peter Leonard on Southside Players, a show on Dublin South FM.Thank you to Dublin South FM for sharing this interview with The Echo. Tune in to Dublin South FM now on 93.9FM or listen online at www.dublinsouthfm.ie

This episodes guest is David Kennedy of Built to Last, Over My Dead Body, Hazen Street, Box Car Racer, Angels &amp; Airwaves and JAMESCOFFEECO. Listen while David and Hoya talk about the past and what's been up! Listen, Subscribe or ELSE. Learn more about your ad choices. Visit megaphone.fm/adchoices